MANILA, Philippines – With a more concerted effort to grow the sport of both football and futsal, the Philippine Football Federation’s National Grassroots Officer Dave Javellana underscored the heightened interest for the game.

“It has become easier for me to promote futsal,” bared Javellana. “It is because of all the recent promotions from the patronage of the Moran Foundation, Allianz and others.”

“When I took office with the PFF, one of the first tasks I applied for was the grassroots charter of the Asian Football Confederation,” recalled Javellana. “There were these performance indicators that I had to check off the list. One of these was to expand the scope of the game.”

By excelling overall in 20 performance indicators, the PFF won the AFC Grassroots Charter Silver Award. Previously, grassroots referred to the immediate programs right before the elite level. Under the new definition, it concerns all non-professional players and activities, including the development of the modality of futsal.

“What Tuloy and GK do is to produce players and to improve the lives of the kids,” added Javellana, who named Harry James “Tiny” Nunez and Cian Galsim as outstanding products of the two successful programs.

Galsim, who played futsal for Gawad Kalinga until the age of 13, suited up for the Philippine Under-15 National Football Team that competed in the Asean Football Federation U-15 championships as well as the AFC U-16 Championship Qualifiers. In 2020, the PFF nominated Galsim for the AFC’s Aurora eGoal Programme, where he will serve as a social responsibility Youth Ambassador alongside other youth national team players from across Asia.

“He was spotted the moment he took part in the futsal tryout for his skills,” said Coach Dave.

Tiny is a midfielder for Tuloy who plays both football and futsal. A teammate of Galsim on the national youth teams, Tiny lead Tuloy to the finals of the Allianz Youth Futsal Invitational both in 2018 and 2019.

“As for Tiny, he is a diligent and skillful player who is so coachable. His work ethic is so good. He was told that if he wanted to be a world-class player, part of his responsibilities was being early to everything. Fifteen minutes before a team meeting, you can bet that Tiny would be there waiting patiently.”

During the pandemic, Javellana holds regular grassroots webinars for PFF Grassroots Officers and coaches. A key component of his webinar series is futsal development playing a key role in the PFF’s grassroots efforts.

“I think we’re headed in the right direction and this pandemic won’t stop our momentum.” 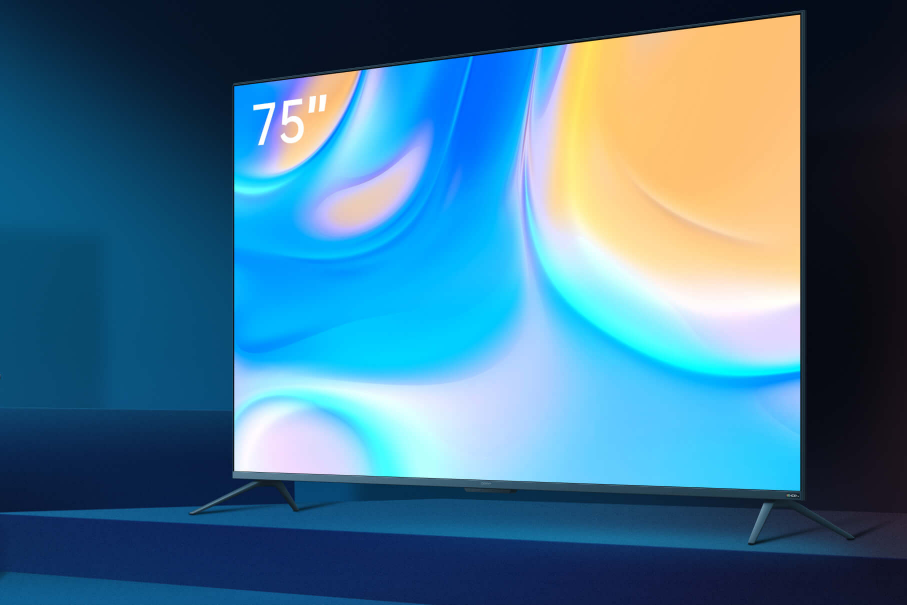 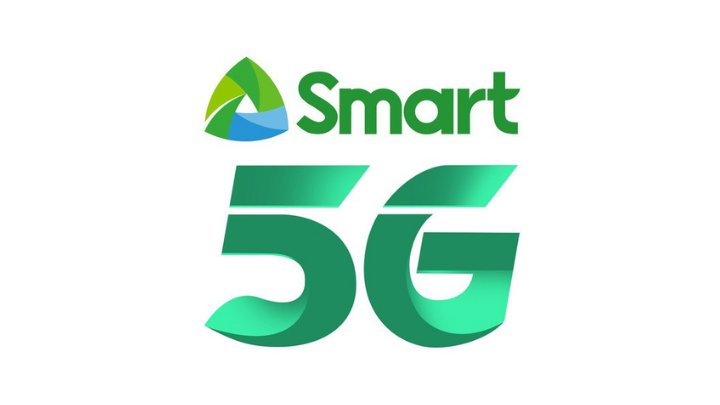 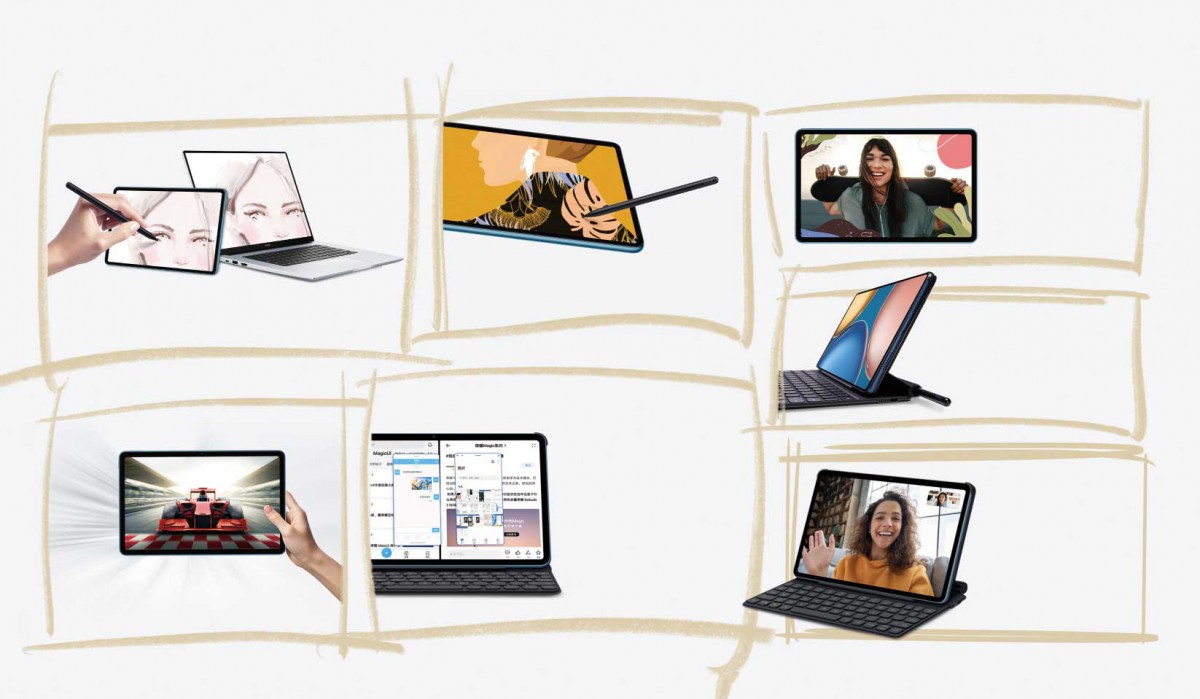 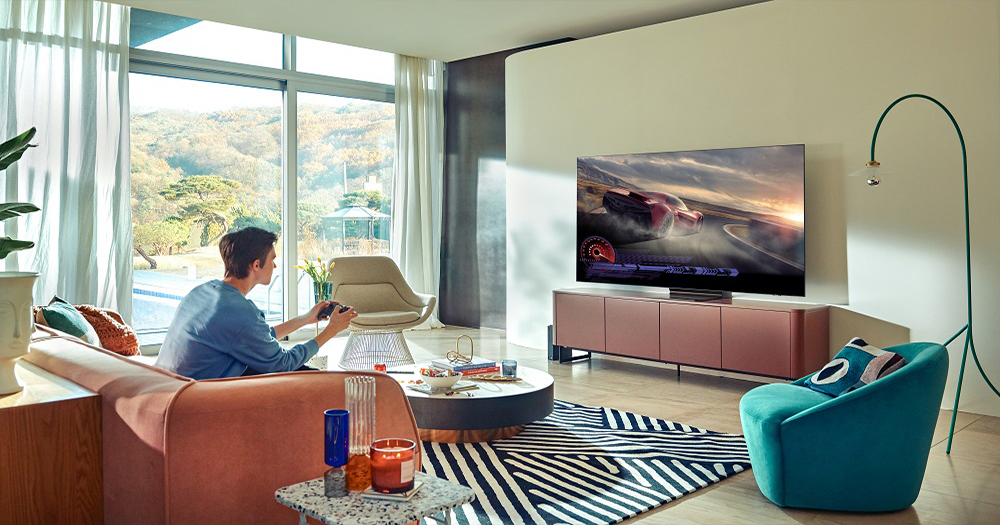 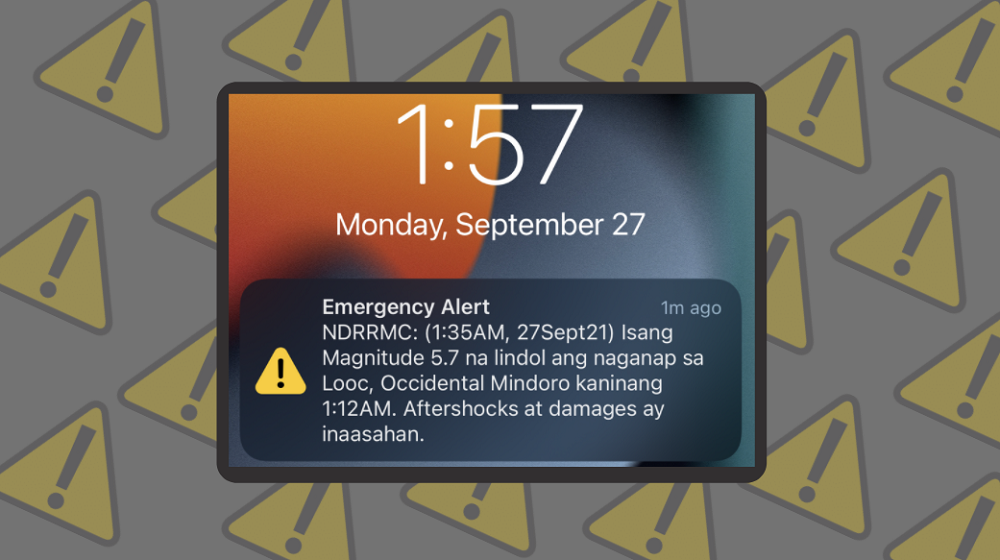