The multifaceted global SUV, Volkswagen T-Cross, is now available in the Philippines.

It boasts its longest wheelbase at 2,651mm, which seats five people and holds 329 liters of luggage space at the back, which can further extend to 1,319 liters if the rear seats are folded. The amenities of the T-Cross include an infotainment system with Apple CarPlay and App connect. Rear air-conditioning and USB sockets are also available for the back passengers.

The T-Cross would come laden with significant ownership value in aftersales, with its once-a-year periodic maintenance service. Moreover, according to Volkswagen, it averages 40% more affordable to maintain compared to its competitors in the segment for the duration of five years of ownership.

The Two T-Cross variants are equipped with a Euro6 emission standard 1.5-liter engine with a 6-speed Tiptronic AT: The T-Cross 180 MPI AT S and the 180 MPI AT SE, which are both capable of providing a power output of 113 PS and 145Nm of torque.

Also, to celebrate its local market introduction, Volkswagen Philippines initiates the #TCrossTrendspotting activity, wherein the public is enjoined to send as many photos of their random T-Cross sightings on the road, at the dealers, or in any location, to the social media pages of Volkswagen Philippines with a brief caption explaining their impressions of the vehicle, along with the hashtag #TCrossTrendspotting and #MoreThan1Thing. Five winners will be chosen to receive an entertainment gadget. 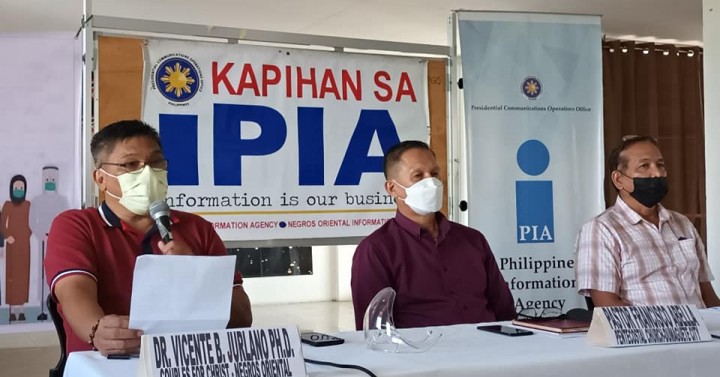 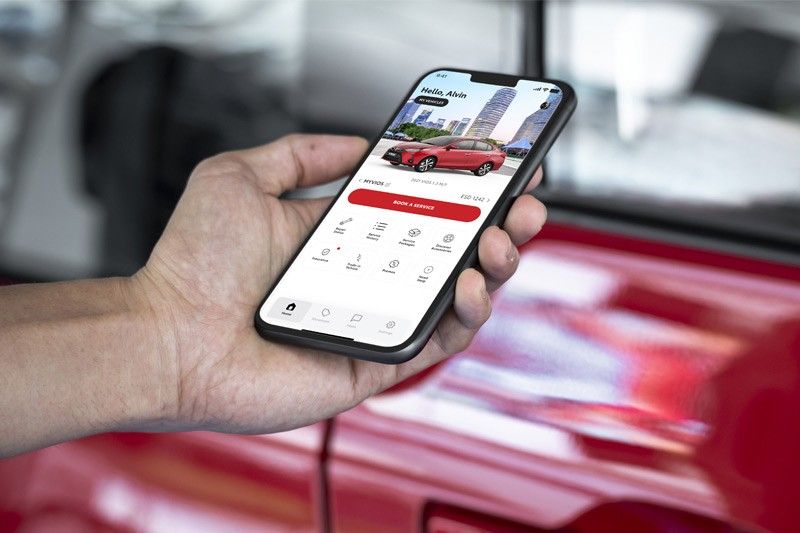 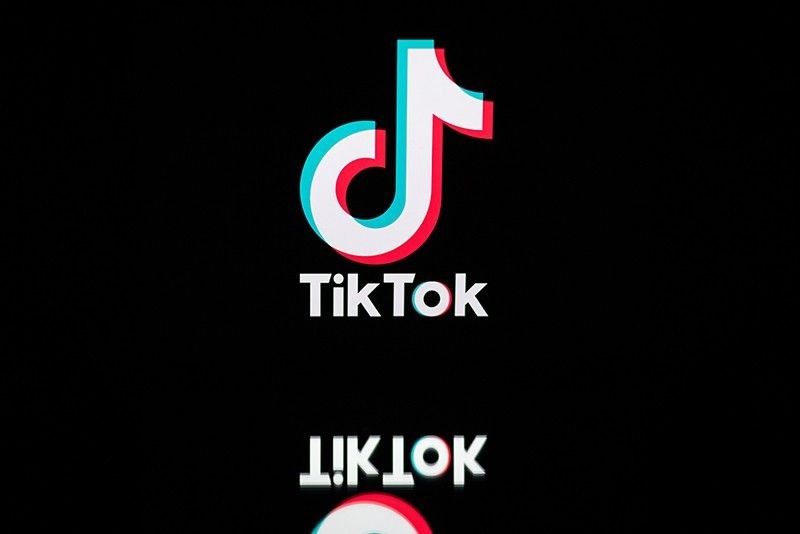 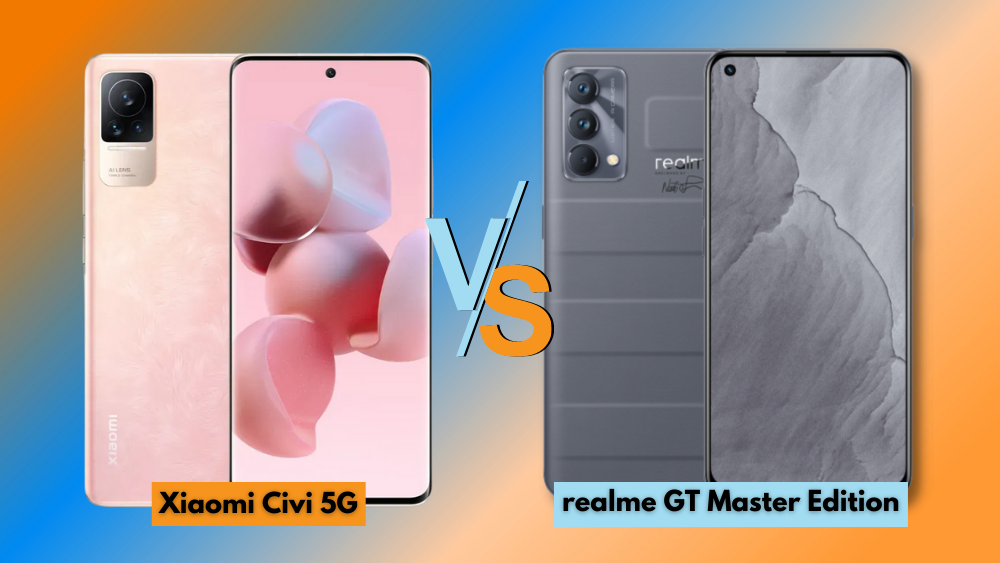 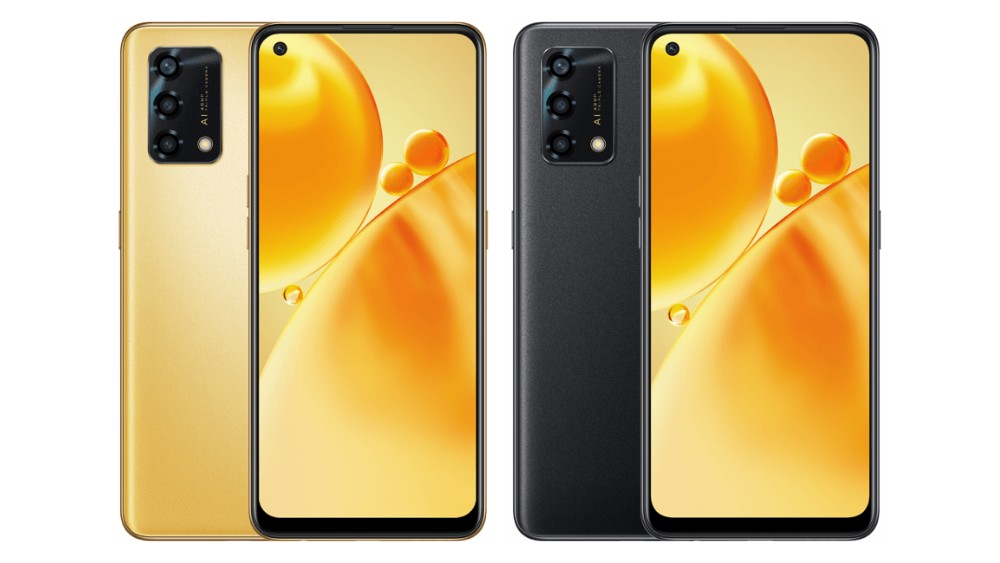