Originally scheduled for February 20 but was later postponed, the bout will now take place on June 6 (June 7, Manila time) at the Hard Rock Stadium as announced by Paul on his Twitter account on Tuesday (Wednesday in Manila).

An exhibition match, this will be Mayweather's second non-professional match since he defeated UFC's Conor McGregor in 2017 where he earned his 50th career victory.

In 2018, he faced off with Japanese kickboxer Tenshin Nasukawa in an exhibition bout.

Paul, for his part, has only had one professional fight where he lost to fellow YouTuber KSI in November 2019.

Meanwhile, his brother Jake is 3-0 in the ring while setting sights to fight mixed martial arts athletes in the future. 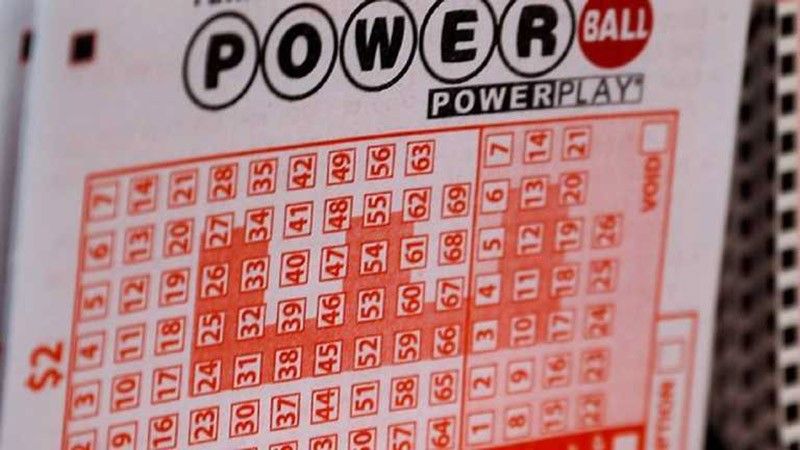 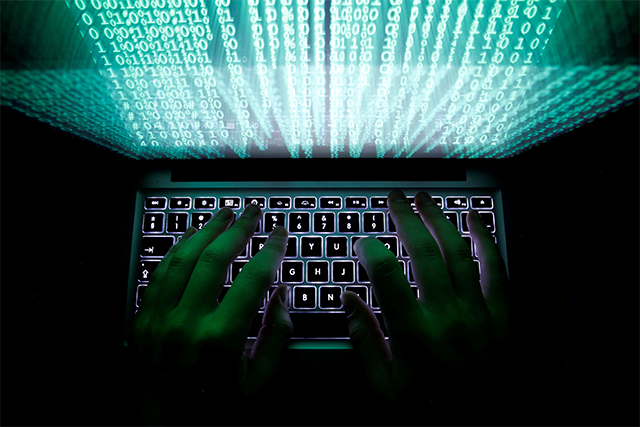 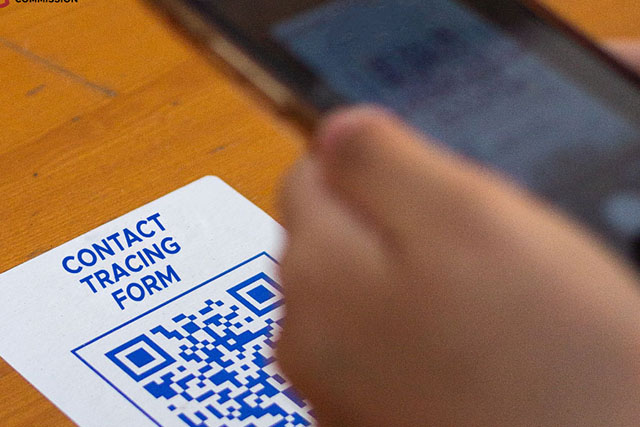 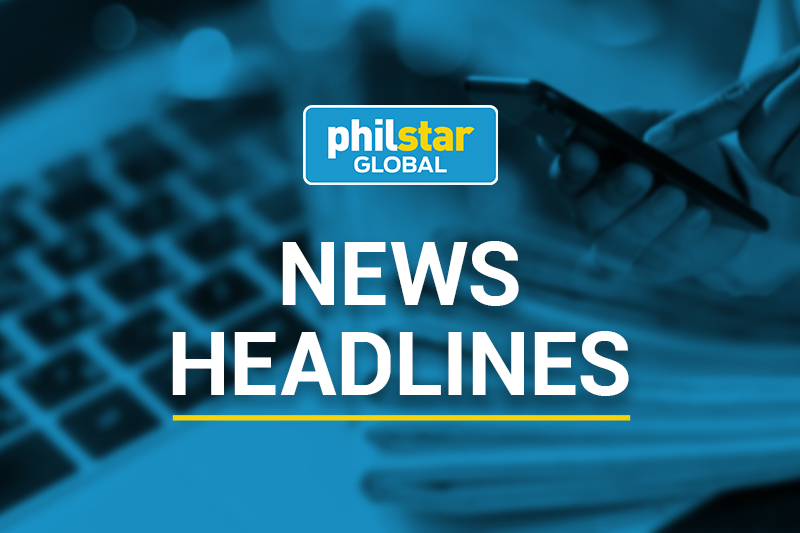 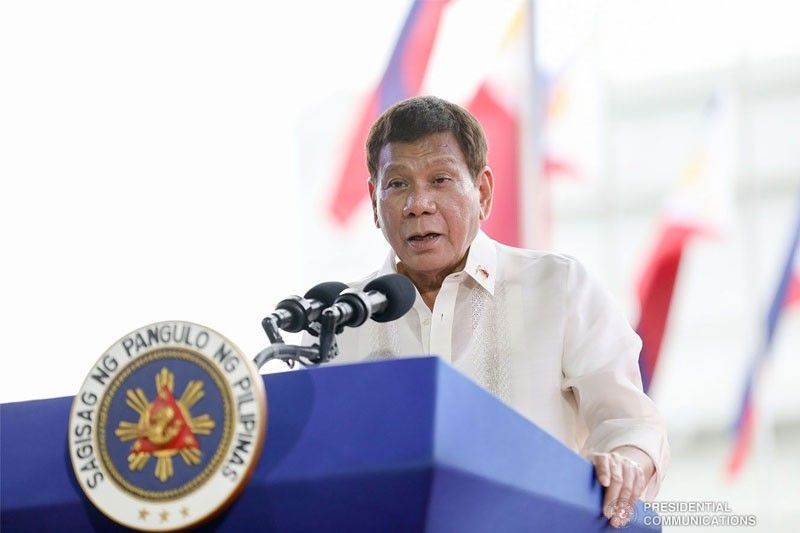