OnePlus has announced that it has partnered with camera manufacturer Hasselblad to develop camera systems for its flagship smartphones, including the upcoming OnePlus 9 Series.

The three-year partnership involves co-developing a revamped camera system for OnePlus flagships, the Hasselblad Camera for Mobile. OnePlus said that they have been collaborating very closely with Hasselblad R&D to change their approach on color accuracy on its smartphones and has created an entirely new color solution, Natural Color Calibration with Hasselblad, which will serve as a new standard for color calibration for future OnePlus smartphone camera systems.

OnePlus also engaged with a number of photography experts in the co-development process, as well as a few of the twelve Hasselblad ambassadors in the world to gather feedback to help fine-tune the camera performance of the OnePlus 9 Series based on their personal experience testing the devices in various types of photography.

OnePlus will also continuously develop over the next three years, starting with software improvements including color tuning and sensor calibration, and other innovations. The company is also investing USD 150 million to upscale its imaging capabilities.

As for the OnePlus 9 Series, the company also revealed that it will have features like a custom Sony IMX789 sensor, 12-bit RAW support, improved HDR video, 4K video at 120fps, 8K at 30fps, a panoramic camera with a 140-degree field of view, T-lens technology for faster autofocus in the front-facing camera, and a freeform lens to eliminate edge distortion in ultra-wide photos.

The OnePlus 9 Series will launch on March 23. 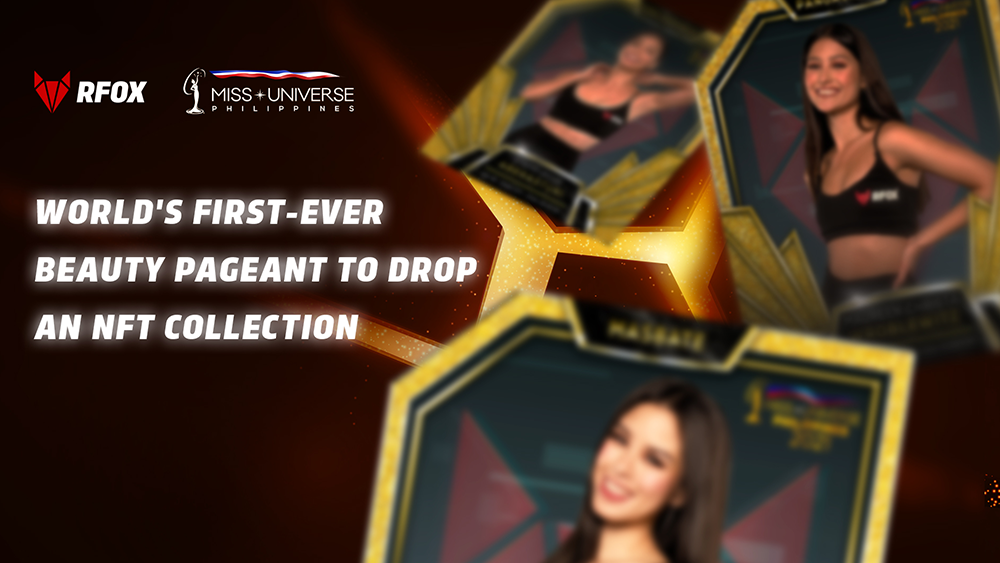 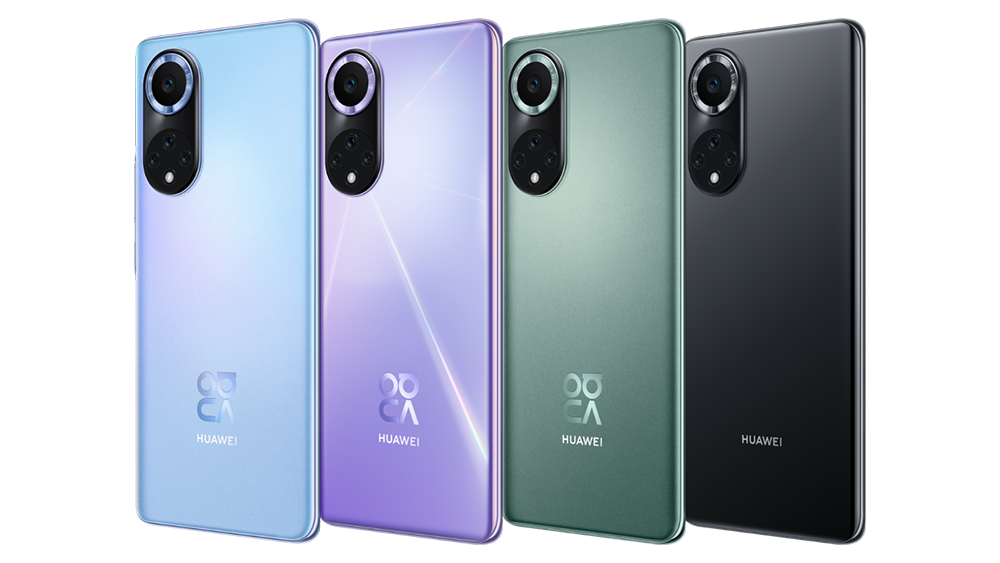 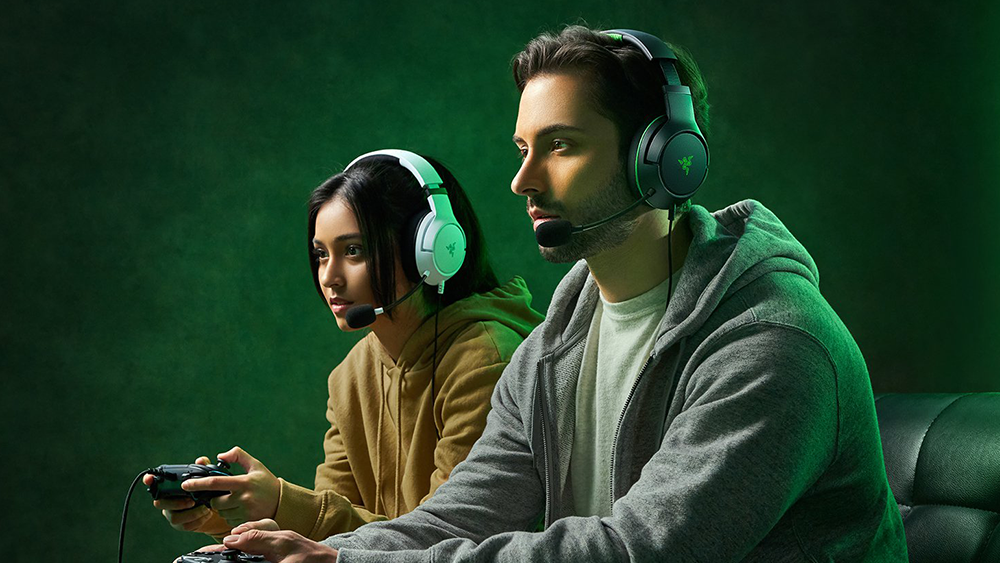 6 reasons why DITO’s 25GB prepaid data is for you