Duterte is like Lapu-Lapu: Citing China ties, netizens find comparison is off

Filipino online users countered the claims of Palace spokesperson that the President Rodrigo Duterte is like Filipino hero Lapu-Lapu (also Lapulapu) who does not revere any foreigner.

The senior Palace official on Tuesday said that he considers the chief executive as his “modern-day Lapu-Lapu” as the country commemorates the 500th anniversary of the victory of the Battle of Mactan.

Duterte commemorated the historic day by encouraging Filipinos to “draw inspiration” from the gallantry and patriotism that emboldened the Filipino chieftain to defend his motherland.

He also called today’s frontliners and healthcare workers “worthy heirs to Lapulapu’s legacy” who are worthy to be emulated.

“As we continue to honor and celebrate the valor of Lapulapu, the duty now rests on our shoulders to carry on his aspirations for our nation. Let us all march in solidarity towards our shared hope of a stronger and more prosperous future for every Filipino,” Duterte said in a message.

The year 2021 marks the quincentennial year of the Battle on Mactan on April 27, 1521 when Lapu-Lapu and his men were said to have defeated Portuguese explorer Ferdinand Magellan.

The event was perceived by national heroes, including Jose Rizal, as an inspiring tale that the Filipinos can win against colonialists.

Filipino public historian Prof. Xiao Chua said Magellan played with local politics and persuaded Rajah Humabon, who was Lapulapu’s rival and the chieftain of Cebu, that he could be like a representative to King Philip II of Spain.

At that time, Magellan had needed to pay taxes to Humabon but he does not have money. This prompted him to use his diplomacy skill instead.

The explorer said that they could fight for the Cebu chieftain, which prompted the battle against the latter’s rival, Lapu-Lapu to take place.

After Roque likened Duterte to Lapu-Lapu because of his “independent foreign policy,” some Filipinos brought up the president’s relationship with China and the issue of the West Philippine Sea.

“Lapu-Lapu is recognized for driving away the Spaniards led by Magellan. Duterte is recognized for tolerating Chinese incursion and kowtowing to his ‘best-friend’ Xi. Roque comparing Duterte to Lapu-Lapu can be taken as an insult to the hero’s memory,” tweeted another individual.

In another report, Duterte’s spokesperson said that Lapu-Lapu’s victory should serve as “warning” to foreign powers that seek to occupy the Philippine territory.

“As President Duterte has said, we want to be friends with everyone, but make no mistake, 500 years ago, we made Lapu-Lapu into a hero. And today, many of our Filipinos would become heroes defending territory that is truly ours,” Roque said.

The Palacce spokesman did not refer to any particular incident. He said that he was “just reminding the whole world of Philippine history” and the “proud moment when the Philippines stood up and prevailed against colonizers.”

Duterte, who has been accused of having a “policy of subservience to China,” recently said that the Philippines wants to “remain friends” with the Asian giant and “share” resources with them.

His comments came nearly a month after several China vessels were sighed in Julian Felipe Reef near Palawan.

A news team, which was supposed to visit Ayungin Shoal for coverage, was also chased by Chinese missile boats within the West Philippine Sea.

Duterte claimed that asserting the country’s sovereign rights in the area, the eastern part of the South China Sea within Manila’s exclusive economic zone (EEZ), will only bring war.

This was refuted by retired Supreme Court justice Antonio Carpio, who said that the United Nations could put pressure on Beijing to respect the Philippines’ sovereign rights.

China has been aggressively claiming territories in the West Philippine Sea despite the 2016 United Nations tribunal ruling that recognizes the Philippines’ sovereign rights over such contested areas in its EEZ. 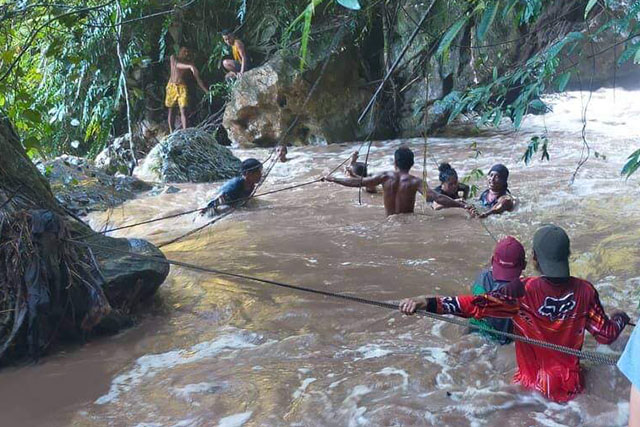 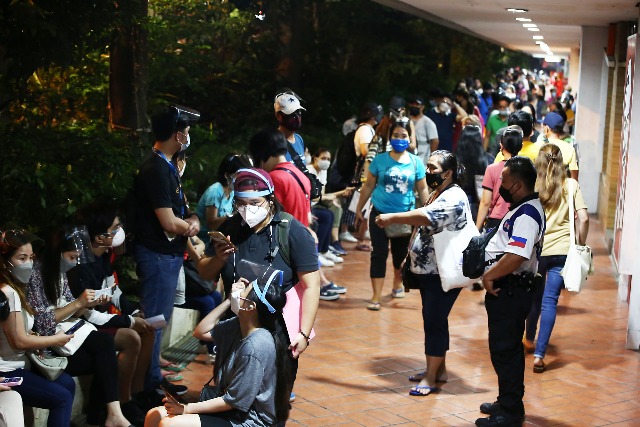 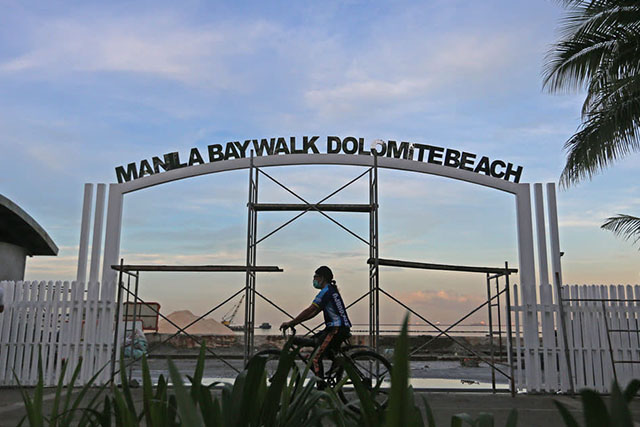 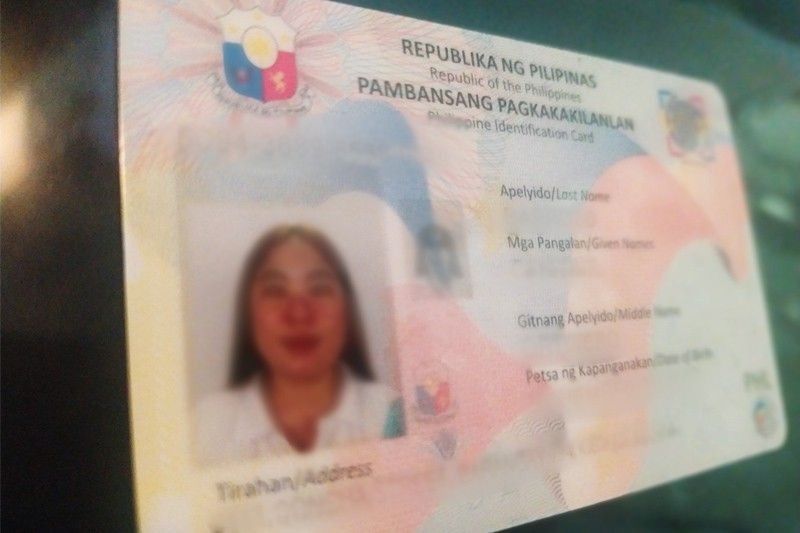 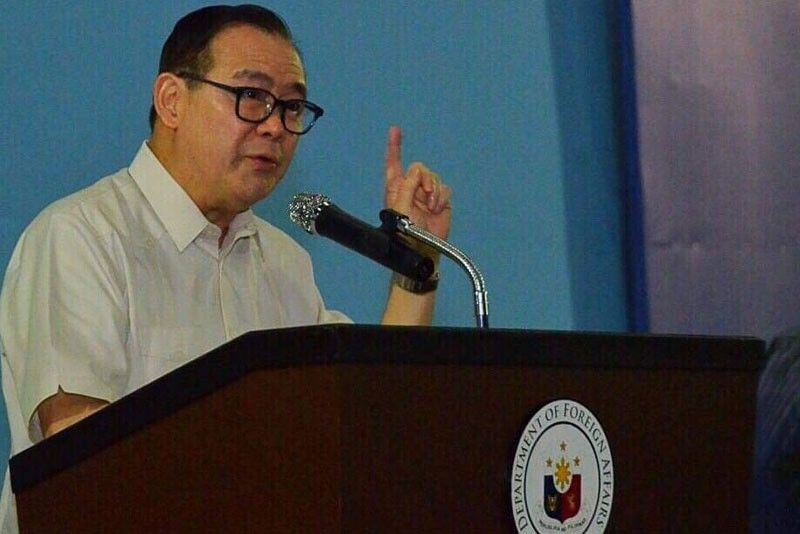