LG Electronics announced that they’ll be the first TV manufacturer to offer the Dolby Vision HDR for next-level gaming at 4K 120Hz.

The company has reaffirmed its commitment by introducing enhanced gaming capabilities, easy-to-navigate controls, and unrivaled HDR output to its premium TV lineup.

The new feature will be released in their new Firmware update (version 03.15.27), introducing a variety of convenient and user-friendly controls for the ultimate gaming experience. For those with 2021 LG TVs equipped with Game Optimizer, you can expect an all-new Game Dashboard with a floating screen that is similar to the head-up display (HUD) found in most games.

This feature will not only allow you to quickly see TV settings and switch between different genres – Standard, FPS, RPG, or RTS – without delay, but also shows the status of other modes like black stabilizer, low latency, and variable refresh rate (VRR). You may also browse through the Game Optimizer directly from the Game Dashboard to explore more customizable options. 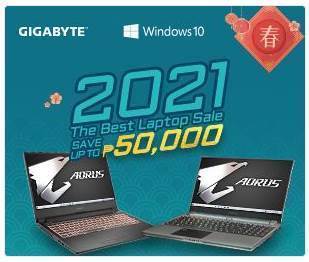 The firmware update is already available for their current CI and G1 OLED TV series. While additional premium models from the 2021 TV line up such as the OLED Z1 series, QNED Mini LED QNED99 series and NanoCell NANO99 series will get a chance to upgrade sometime in July. In addition, a few more premium models from 2021 and 2020 are currently being tested to support the firmware update (either in 60Hz or 120Hz).