Otasuke! Convention Brings Cosplay to the Next Stage! - TrueID

Otasuke! Convention Brings Cosplay to the Next Stage! 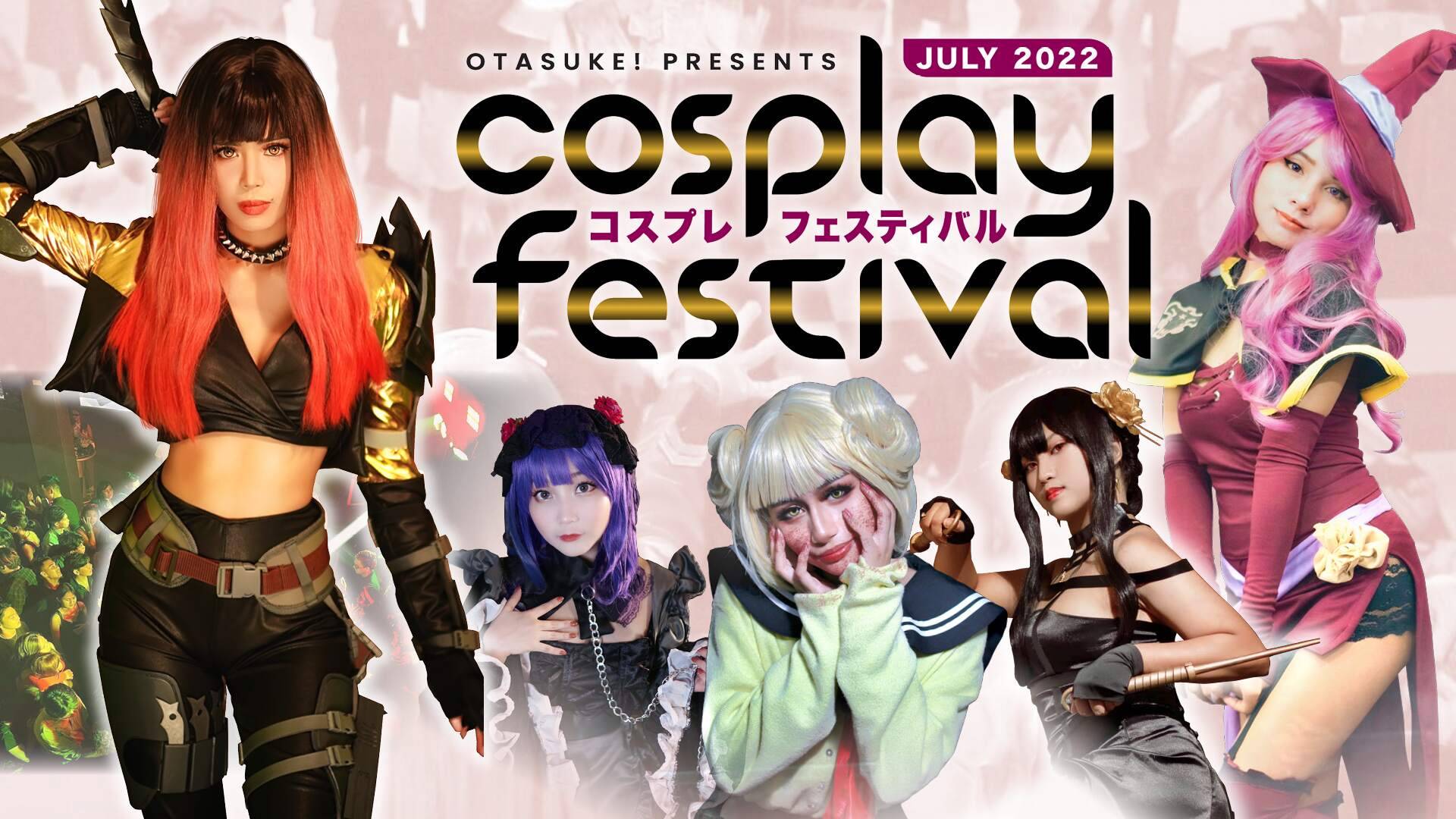 Kaya naman we’re here to give a rundown of what's about to go down next weekend.

The Otasuke app, an international social media platform tailor-made for cosplayers and anime fans, has organized an upcoming cosplay convention that was made for otaku men and women of culture like you! (Cue the meme) 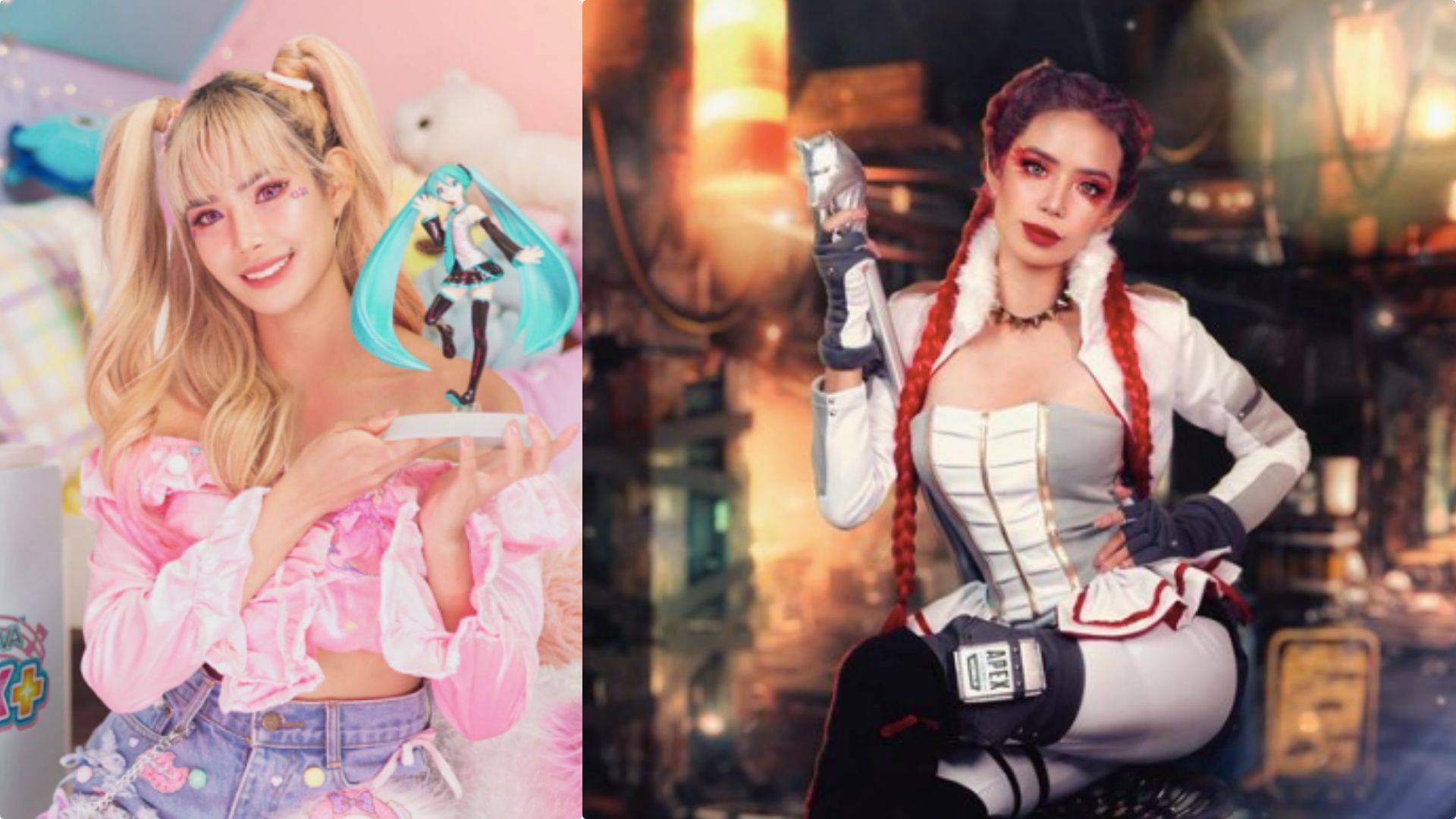 Otasuke! Cosplay Festival will put the spotlight on Japanese culture, which has inspired a lot of the anime that we know and love. According to Otasuke organizer Kenzaburo Kobayashi, aside from cosplay, anime and manga, they will also feature cultural ’fits, fight choreography and awesome dances. He shares, “There is a Naruto-themed dance show by professional dancers. Another highlight is a fashion show featuring kimono, a traditional Japanese costume.”

Palaban ka ba? Then get ready for the next battle because magkakaroon rin ng sobrang legit costumed martial arts demo called “The Real Tekken Fighting Show” that will be performed by two representatives from the Karate Philippines National Team. And who are these fighters? 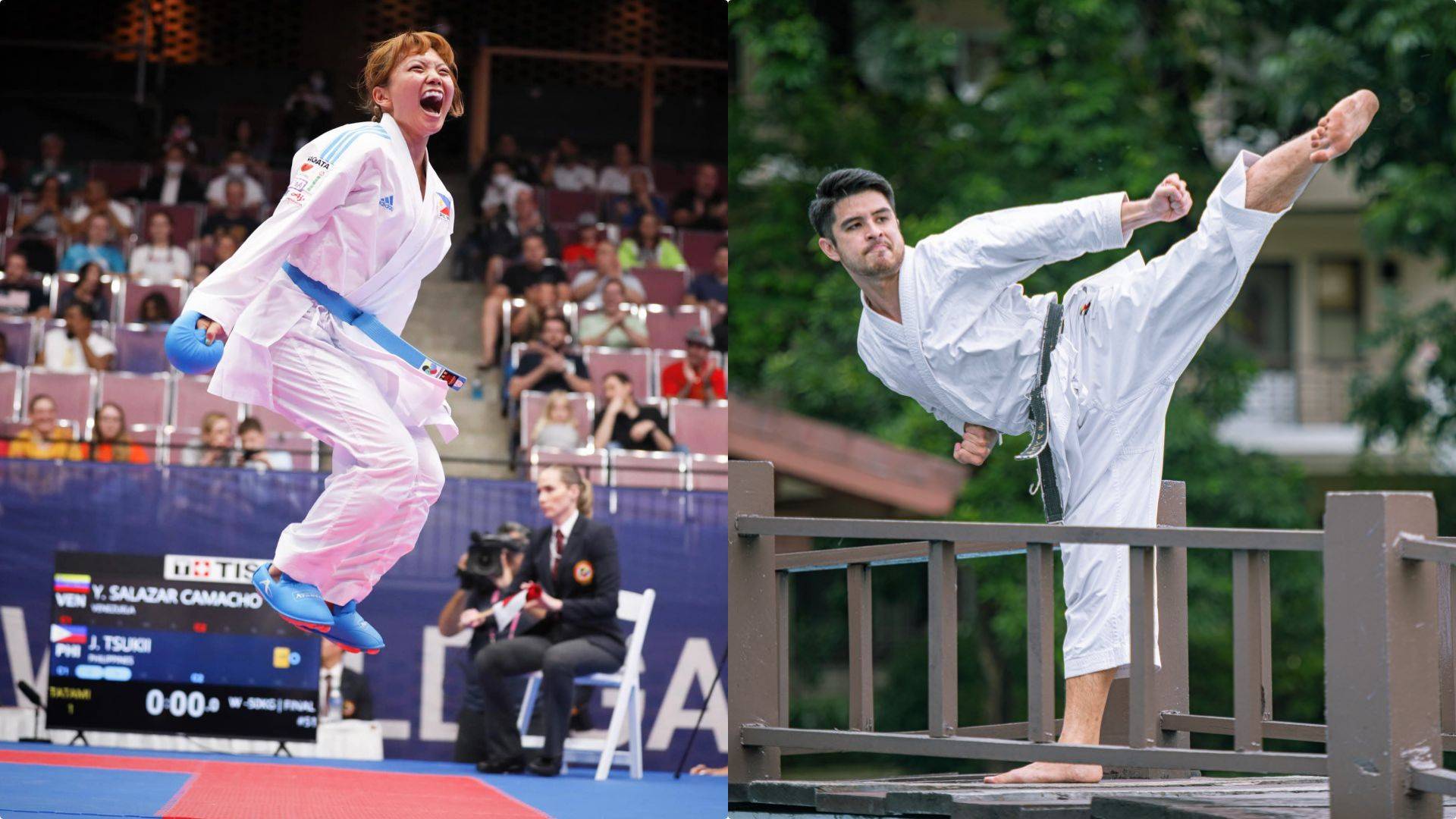 Meet these amazing karateka (karate practitioners) namely,  Junna Tsukii, who won the gold medal at the 2022 World Games and James Delos Santos, who competes in kata and the online version, e-kata. Ang lupit! 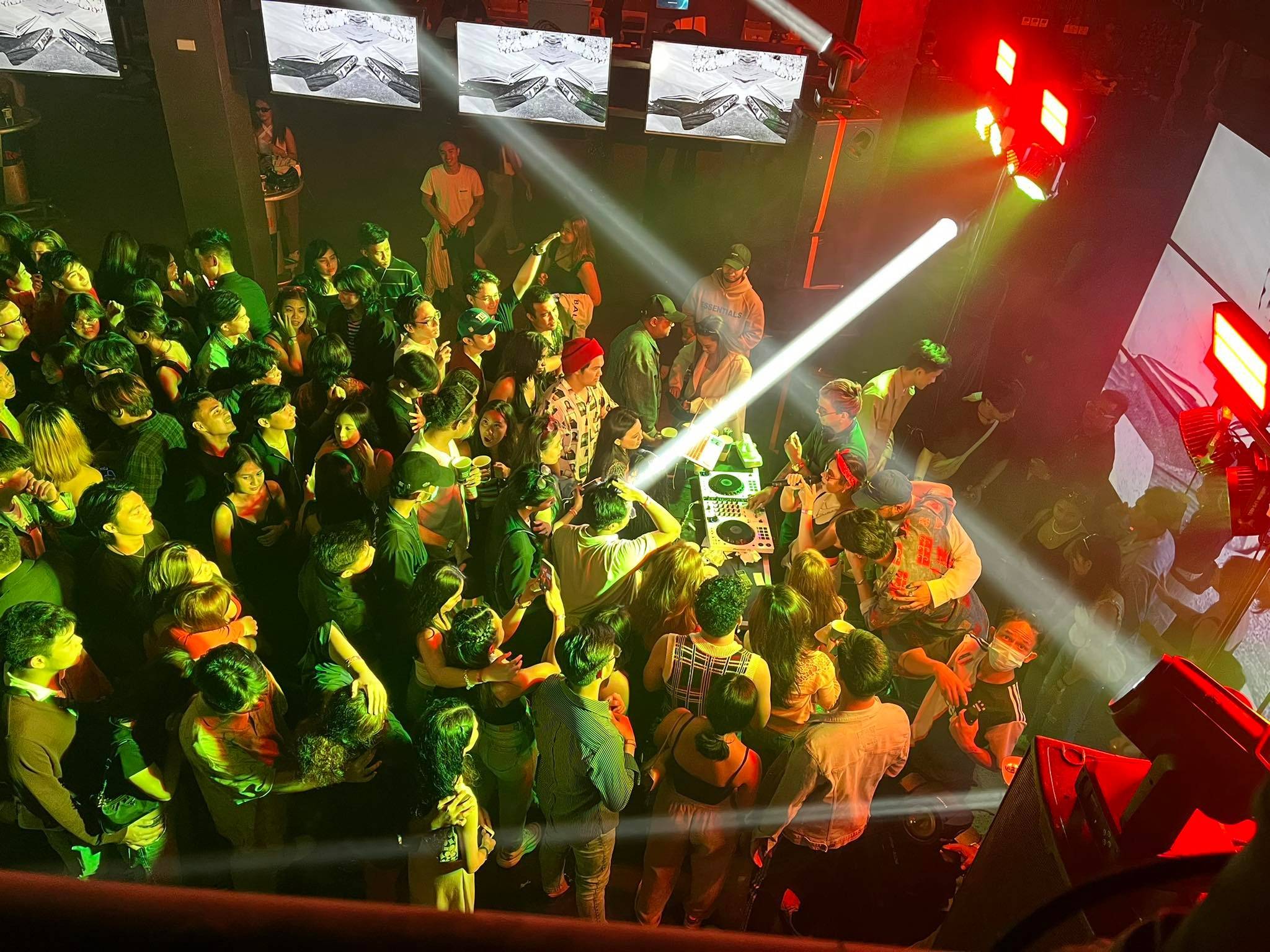 Otasuke flexes the Karaoke Competition, Idol Group performances and Cosplay Runway and in between the segments, you can check out the Artist Alley for fandom finds. There are also exhibitors partnering up with Otasuke such as TrueID na maraming ipamimigay na mga official anime merchandise (spoiler alert: My Hero Academia!) sa booth. Kaya lumibot kayo ’pag may time. 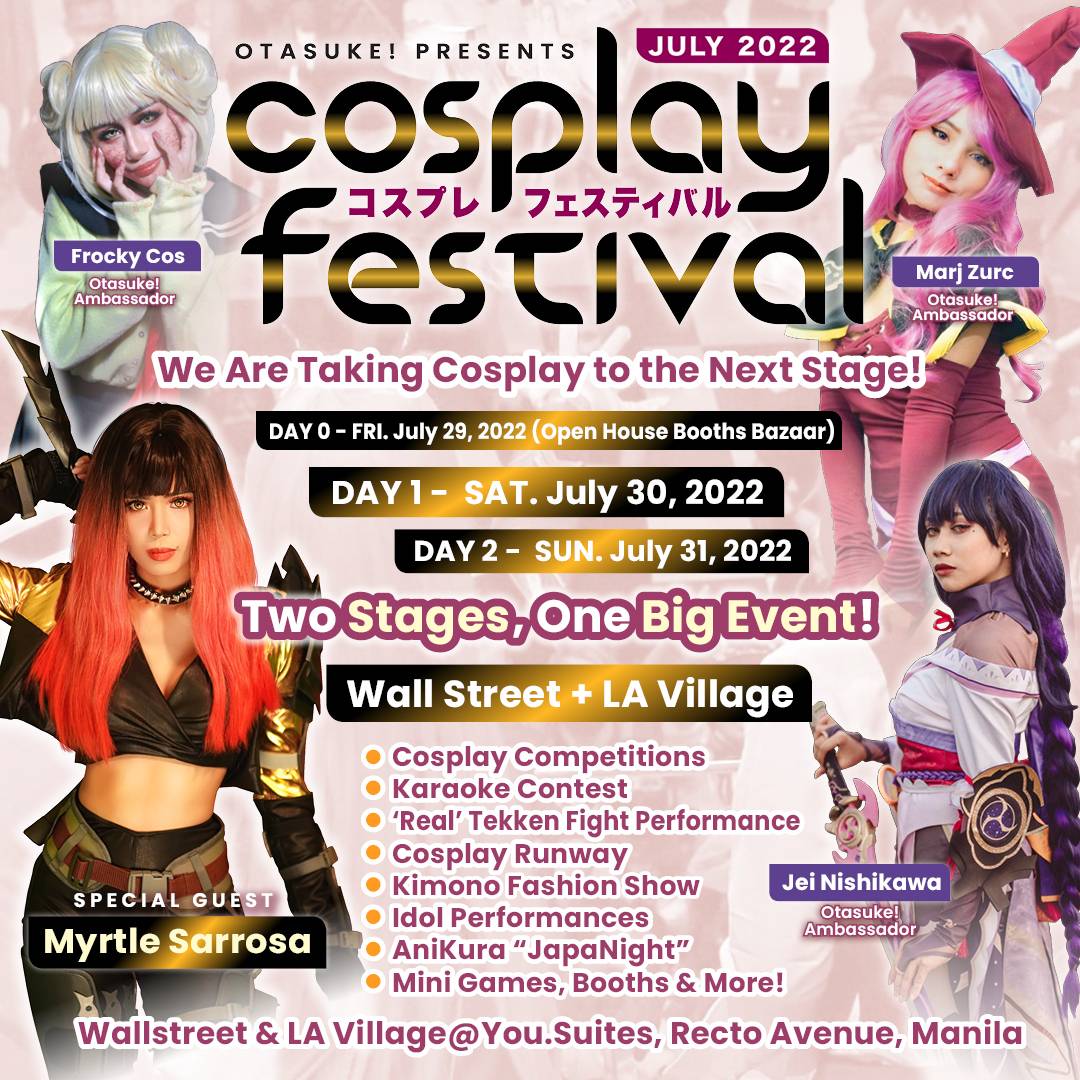 So what are you waiting for? Ihanda na ang ’fit and start cramming, este, crafting your costumes because the event will be happening on July 30-31 at the LA village in Manila.

Tickets are on sale right now with the following tiers:

Peep at the perks below for each ticket! 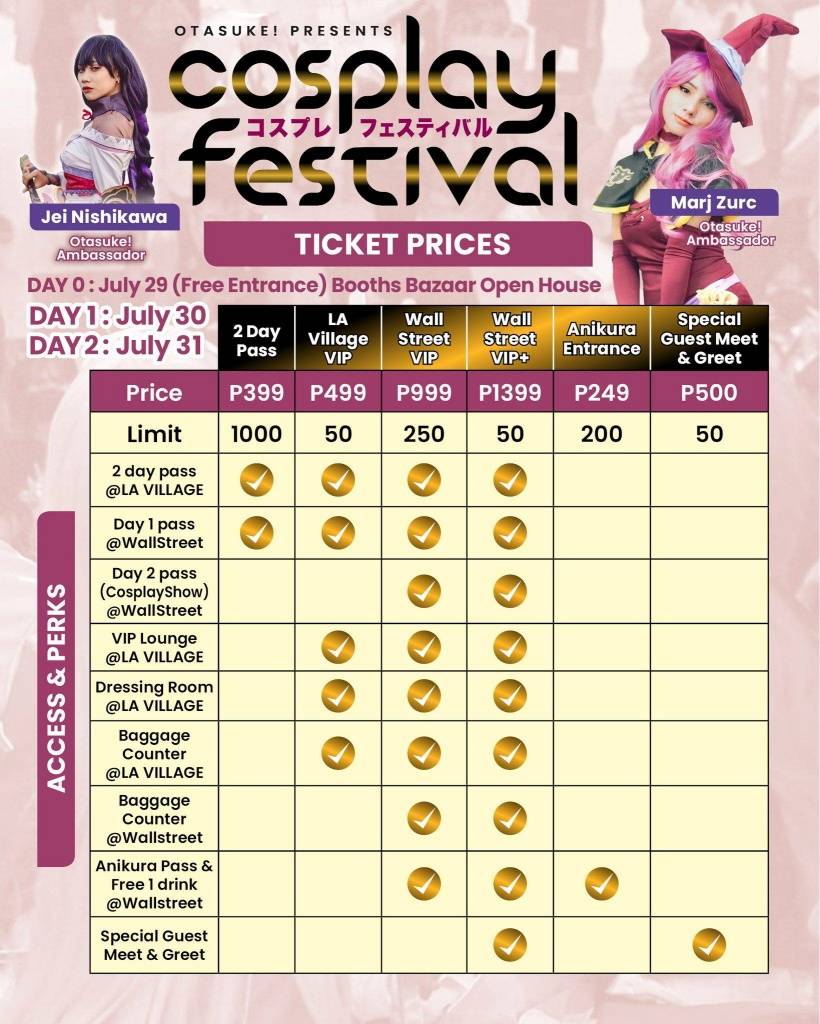