BAND-MAID is releasing the opening theme song "Sense" for the TV anime "Platinum End" in full size for streaming and CD today! The music video for "Sense" is also available now! 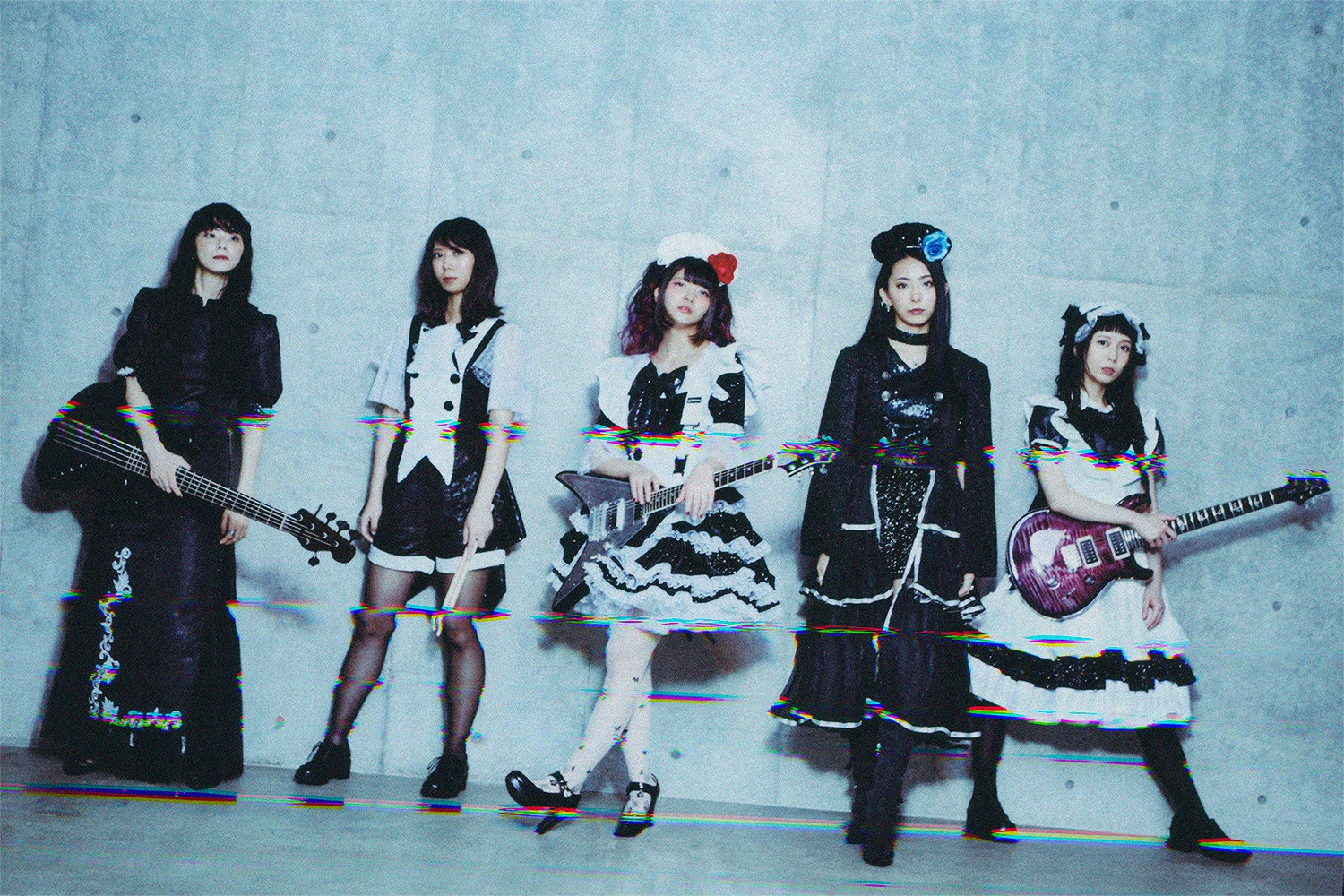 BAND-MAID, a hard rock band dressed in maid costumes, has released a new song "Sense" in full size for streaming and CD today, October 27 (Wed) at midnight. At the same time, the music video for "Sense" has been released.

“Sense" is the opening theme song of the TV anime "Platinum End" and has been attracting attention with its magnificent strings at the beginning. In the music video released today, you can enjoy not only the intense performance scenes of BAND-MAID, but also the scenes of red and white lights shining on the members and white feathers flying in the air, all of which are closely related to the world of the TV anime "Platinum End".

To commemorate the release of BAND-MAID's "Sense" CD and full-size distribution, a poster present campaign for CD purchasers and a campaign to play the song on music streaming services have also been decided. Some of the campaign is open to overseas fans, so Masters and Princesses (the name of BAND-MAID's fans) all over the world are encouraged to check it out.

The movie "KATE," in which the band played themselves, has become a hot topic all over the world, including the number one movie on Netflix (according to flixpatrol.com as of September 11, 2021). We can't take our eyes off BAND-MAID as they accelerate toward their theme of world domination.

A total of 24 episodes are distributed consecutively over 6 months from October 2021.

Mirai Kakehashi lost his family in an accident and had a painful time with his relatives.

The boy, desperate for everything, throws himself from the roof of a building on the day he graduates from junior high school. However, he meets an angel there and...

First press limited: anime design sticker/wrap label. The design is an integration of the opening theme song “Sense” by BAND-MAID and the ending theme song “Koufukuron” by Miyashita Yuu. Prices and contents are subject to change without notice.

With sleeve case (subject to change)

*Prices and contents are subject to change without notice.

International customers may make advance purchases of exclusive bonuses on these websites.

There is a limited quantity of the exclusive bonuses.

We recommend that you pre-order the items while supplies last.

*Please note that the COVID

19 shipping restrictions may cause delays/suspensions to some countries.

*Please visit the below sites for the latest updates on international shipping policy.

*Shipping rates vary depending on the region. 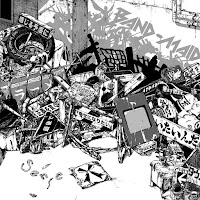 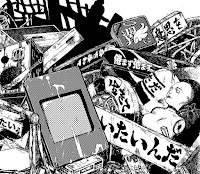 Band-Maid are an impossibly hard rocking, 5 piece, all-female Japanese rock band formed in 2013. Don't let their aesthetics fool you, these five “maids" are highly skilled musicians and songwriters, and their hard hitting sound, shredding guitars, pounding drums and catchy hooks have been praised by fans and media around the world. Scores of YouTube reaction videos from fans around the world have followed, with rock and metal fans from around the world blown away by the group’s level of virtuosity and musical chops.

The band have rocked the stages of large festivals in their home country of Japan, and have toured the US, UK and Europe, recording out sell-outs at each stop. In 2019 the group announced a touring partnership with Live Nation and United Talent Agency, and followed with the release of “Conqueror”, including production from the legendary Tony Visconti. 2020 saw the release of a new full length “Unseen World”, and 2021 will see the group make their Hollywood debut in Netflix film “Kate”. The band continues to make strides on a global scale.