GEN. TRIAS, Cavite, Philippines — Pint-sized Joenard Rates sizzled at the finish to upstage the Philippine Golf Tour’s big guns reminiscent of his exploits the last time out, coming away with an eagle-spiked 69 to drive past Michael Bibat for a one-stroke lead in the first round of the ICTSI Eagle Ridge Challenge at the Aoki course here yesterday.

Rates birdied three of the last five holes at the front to jump from the middle of the pack and into the lead in sun, rain and wind, spiking his 33-36 card with a pitch-in eagle from 150 yards on the par-5 11th and capping with a tap-in birdie on the ninth.

He said he didn’t expect to lead the way he did in the first of two ICTSI Riviera championships that marked PGT’s return after an eight-month break due to pandemic last November but maintained he came into the P2 million event ready and in good form behind a series of practice and workouts.

“I also worked on my stamina since we’re playing sans caddies and under erratic weather conditions. But the rain is part of the game and I really needed to work hard on every hole,” said the 5-foot-3 Rates, looking for his third career win after nipping Finnish Janne Kaske in a playoff to snare the PGT Asia crown at Summit Point in 2018.

But he would need to work doubly hard to foil his pursuers as Bibat also birdied his closing hole at ninth to shoot a 70 and Rufino Bayron birdied three holes in his closing frontside to save a 71 for third to make it a crowded leaderboard.

Meanwhile, Princess Superal endured a wobbly frontside windup in tough conditions, scrambling for an even-par 72 and a one-stroke lead over a hot-finishing rookie Harmie Constantino at the start of LPGT play over the same course.

Looking good with a four-birdie, two-bogey backside start in intermittent drizzle, Superal kept a two-under card with a birdie on No. 5 that negated a bogey mishap on No. 1. But she nearly lost her grip of the lead with back-to-back bogeys from No. 6 in windy conditions as Constantino blazed home with back-to-back birdies to salvage a 73.

In a flight ahead, Pauline del Rosario, who bogeyed three of the first four holes at the back, birdied the fifth to save a 74 while Daniella Uy carded a 75 to stay in the hunt. 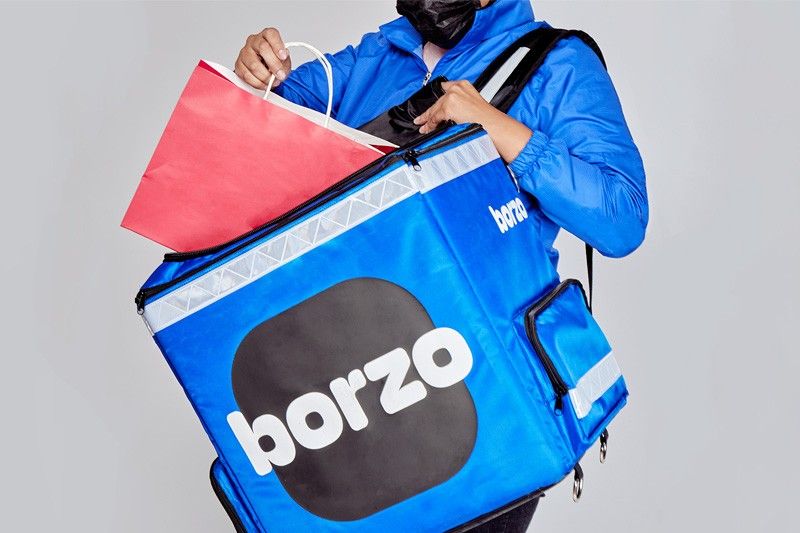 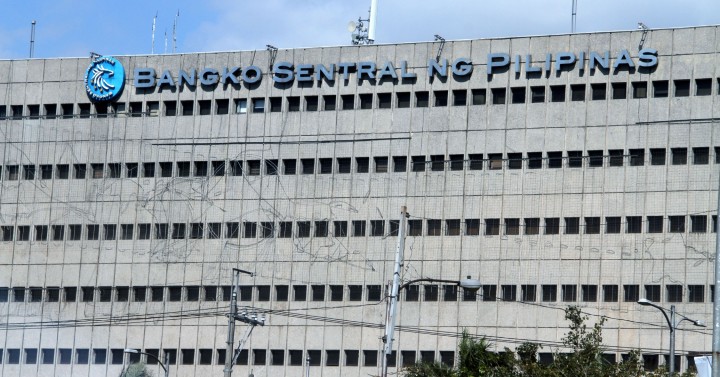 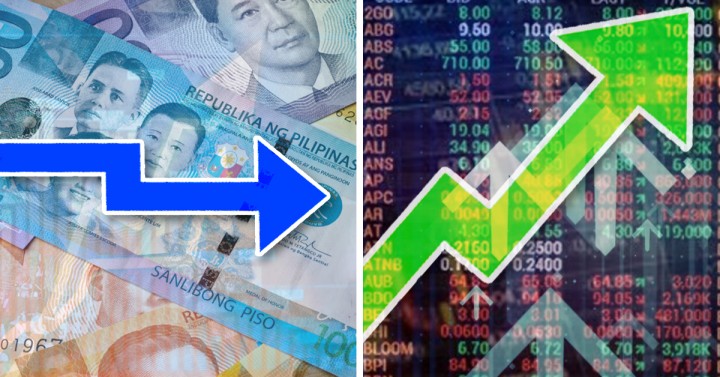 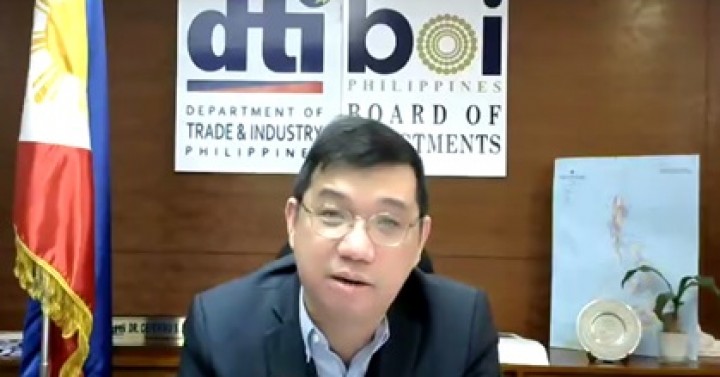 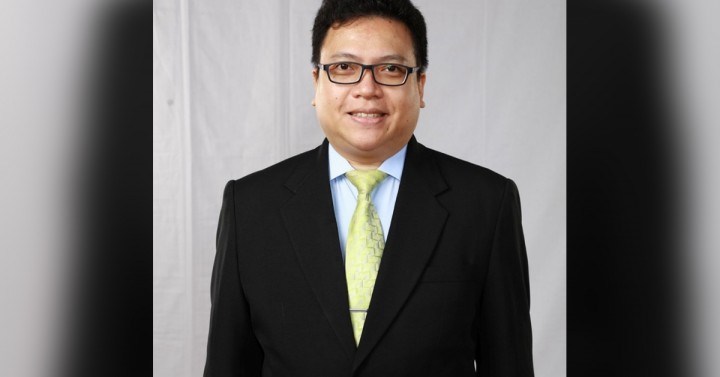