Manufacturers urged to put off price hikes of Xmas products

MANILA – The Department of Trade and Industry (DTI) has urged manufacturers and retailers of Noche Buena products to maintain their current prices for the upcoming Christmas holiday.

During the Laging Handa public briefing Thursday, DTI Consumer Protection Group Undersecretary Ruth Castelo said keeping prices of these products will be a relief for Filipinos who will be celebrating the Christmas season in a pandemic for two straight years.

“We call on manufacturers not to increase prices of Christmas products this year. Or if they need to increase, only at the absolute minimum level,” she said in Filipino.

The official said DTI is expected to issue the SRP list for Noche Buena products by the end of October to early November.

“We have 76 out 216 items in the SRP bulletin that increased their prices,” she added.

Castelo said the price increments range from PHP0.20 to PHP1, which are the absolute minimum increase.

However, she said one corned beef brand raised its price by PHP2.75 because the manufacturer has a pending request for price increase in 2019 but the DTI did not approve the increment until last month.

“We also have to understand the manufacturers because they have been requesting for this for the last two years. We have received a lot of requests to increase prices from 2019 and some pending requests were dated back 2018. We did not allow them before because of the inflation,” Castelo added. 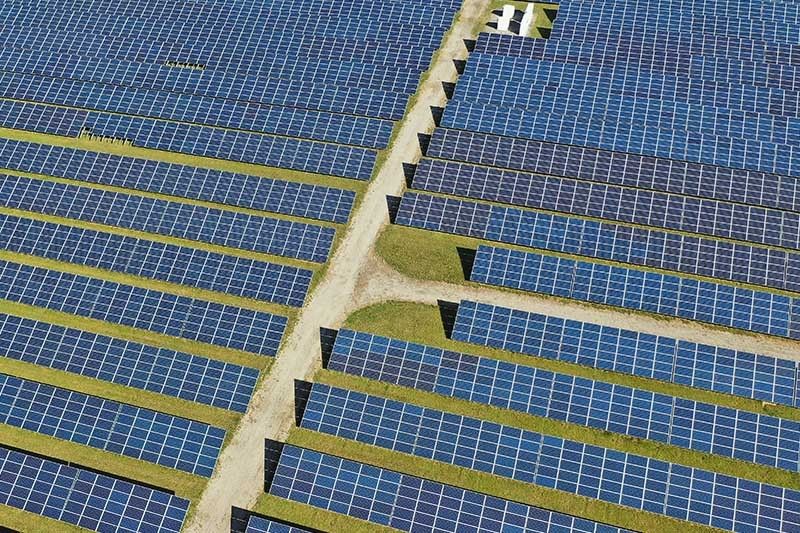