MANILA – Continued vaccination of Filipinos against the coronavirus disease 2019 (Covid-19) is expected to boost the domestic economy’s recovery, especially since needed programs and reform measures have been put in place before the pandemic.

In an economic bulletin on Wednesday, Finance Undersecretary Gil Beltran said the government has increased infrastructure spending and institutionalized the conditional cash transfer (CCT) program, among others, both of which will allow for inclusive and sustainable development.

Some PHP89.4 billion was allocated for the CCT program in 2018 alone, and the budget accounted for about 0.5 percent of domestic output, he said.

Beltran said the program has benefited over four million families or about 21 percent of the country’s population.

“These programs, backed by the country’s strong macroeconomic fundamentals and further enhanced by game-changing reforms will help the country endure its marathon towards inclusive and sustainable development. The Philippines, clearly, will not be the “laggard in Asia” in this respect,” he added.

Before the pandemic, the economy had been posting above 6 percent annual output and economic managers aimed to elevate the economy to upper middle-income status by 2022.

However, the pandemic happened and growth, as measured by gross domestic product (GDP), contracted by 8.3 percent in 2020.

Beltran said both the CCT program and infrastructure program called “Build, Build, Build (BBB) have both immediate relief and stimulating effects during the pandemic.”

Under the BBB program, the government bids to invest around PHP1 trillion annually to finance various projects like roads, bridges, and ports to help increase economic activities around the country.

“Had we rolled out the BBB program only last year, as was done in the aftermath of the global financial crisis a decade ago, our fiscal response against the pandemic would have artificially increased,” he added.

And as the donated and purchased Covid-19 vaccines arrive and the government rolls out its vaccination program, Beltran said the economy regains momentum that was hit by the pandemic.

He said the government could now start with the inoculation of economic front-liners since more medical workers have received their vaccines as required by the COVAX facility, and other priority groups like senior citizens and those with comorbidities have started to receive their shots.

Beltran said “the seven-day moving average of daily inoculation already breached 170,000 less than three months after the first shots were administered, thanks to the efforts of local government units (LGUs).”

“The vaccination rate could further be ramped up as more doses arrive and as more vaccination sites are set up,” he added.(PNA) 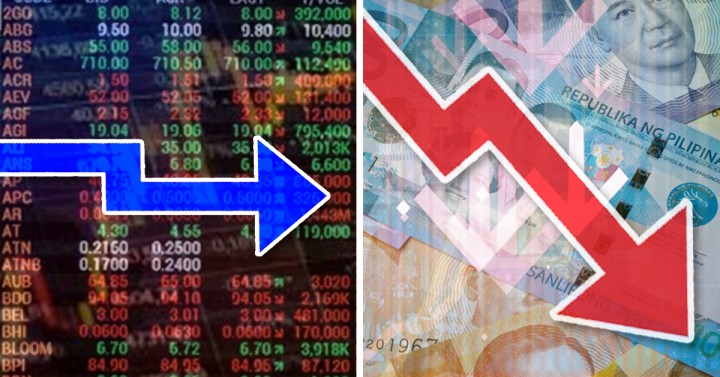 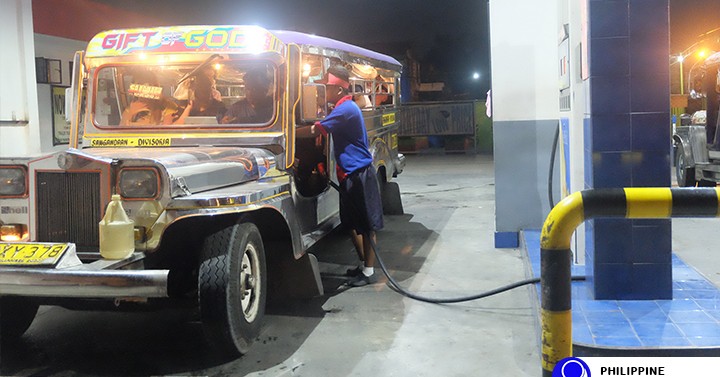 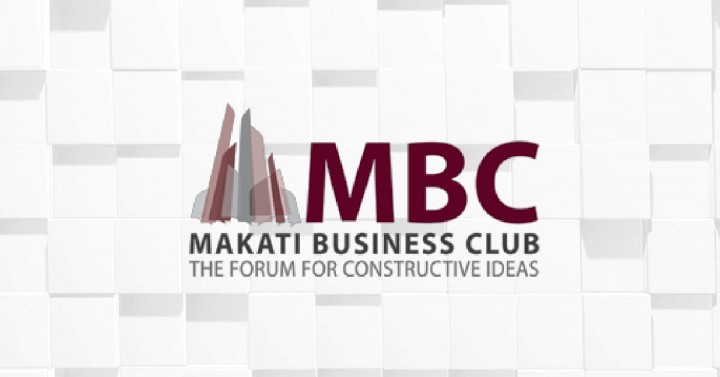 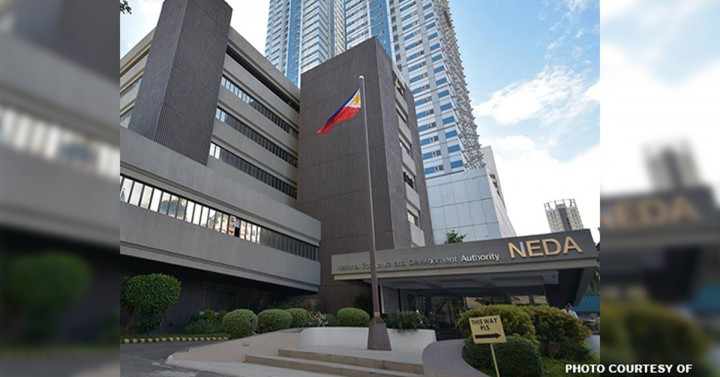