MANILA, Philippines — New COVID-19 cases in the National Capital Region are surging at a rate seen in July 2020, according to the OCTA Research group, even as a downgrade to the most lenient modified general community quarantine or MGCQ is being considered for the NCR.

The researchers are attributing the accelerating rise in new cases to new COVID-19 strains.

In its latest report issued yesterday, OCTA said there was a surge in COVID-19 cases in the NCR with a reported 1,464 new cases on March 6.

“Based on our analysis of the data and the past trends in the NCR, we believe that a surge is already underway in some LGUs (local government units) in the region,” OCTA said. “Unlike past surges experienced, the current surge has spread very quickly in a short period. The increase in cases and the reproduction number indicates that the virus is
already spreading exponentially in several LGUs.”

The last time the NCR had seen this rate of increase was in July 2020, the group said, adding that the latest surge is spreading more quickly than the July-August spike, suggesting that this may be driven by SARS-Cov2 variants.

While this still needs to be confirmed by genome sequencing, the group believed the UK and South African variants – which are already in the NCR – can potentially undermine the vaccination program.

“The priority now is to contain or mitigate the spread of these more contagious and lethal variants apart from preventing the surge in the region from becoming full-blown,” the group urged.

OCTA said the government, civil society and the private sector must work together to implement appropriate responses to reverse this trend and avert the overwhelming of the health care system in the capital.

It urged high-risk local government units in the NCR, Baguio City and other LGUs to further intensify testing, tracing and isolation as well as to implement granular lockdowns to contain super spreader events and reverse the increase in transmissions in their communities.

“As the national government continues to reopen the economy amidst the real threat of these new and more transmissible strains spreading in communities in the NCR and around the country, there is the real possibility of a significant surge in COVID-19 cases,” OCTA said.

“NCR averaged 1,025 new cases per day over the past seven days (Feb. 28 to March 6), an increase of 42 percent from the previous week and 130 percent compared to two weeks ago,” OCTA said, noting the reproduction number (Rt) in NCR increased to 1.66.

“The original strain does not spread this quickly considering the health guidelines in place. The positivity rate in NCR increased to an average of eight percent over the past seven days. Overall NCR hospital bed occupancy was 44 percent, and ICU occupancy was 53 percent as of March 5, 2021,” OCTA said.

The researchers classified four cities in NCR as “high risk areas” because of the accelerated rate of infection: Pasay, Makati, Malabon and Navotas.

Despite the reported early signs of a surge, Health Undersecretary Leopoldo Vega said the increasing trend of COVID-19 infections is alarming, but it has not reached the same number as the peak of the pandemic last year.

“If we look at the cases now, compared to those in August 2020 – wherein it reached 5,000 – we have reached almost half. In other words, we are now in the middle of that peak before,” Vega said in a mix of Filipino and English in a radio interview.

Vega noted that the Department of Health (DOH) is closely monitoring not only the increasing trend, but also the growing number of active cases.

“So, this is what we should really look after. That is why protocols need to be followed again by the mild and asymptomatic which are at the step down facilities already. This is what we are now preparing for,” he added.

But Vega said the increasing trend cannot be considered a “second wave” until the growth has become consistent and progressive.

A higher positivity rate has been recorded in confirmatory COVID-19 tests conducted by the Philippine Red Cross (PRC), an official said yesterday.

Since last month, PRC molecular laboratories chief Dr. Paulyn Ubial said the organization has reached a seven to 11 percent positivity rate in their testing facilities, as opposed to the two to four percent it recorded from December to January.

“It’s a very sad occurrence,” she said in an interview aired over TeleRadyo.

The positivity rate is the percentage of people who test positive for the virus out of all persons tested.

Ubial said the PRC has sent more than 400 samples to the Philippine Genome Center for sequencing to check on variants.

In a phone call with The STAR yesterday, MMDA chairman Benhur Abalos said that the number of active COVID-19 cases in Metro Manila almost doubled in two weeks’ time.

“The problem and solution in the fight against the COVID-19 war is the behavior of the people. To tell the truth, people are becoming more relaxed,” he said.

Compared to July last year, Abalos said now people “are not wearing masks properly anymore. This is a wake-up call that health protocols should really be followed.”

He admitted that the rollout of the COVID-19 vaccines may have caused people to drop their guard.

“The problem and the solution is really behavioral… The problem is, we have the virus, and if people would observe the minimum health protocols while waiting for the vaccine, we can really bring down the numbers,” he said.

The health department said an additional 10,516 newly recorded recoveries brought to 91.8 percent, or 545,853, the number of those who recuperated from the illness.

Active cases stand at 36,043 which account for 6.1 percent of total cases. The bulk, or 94.8 percent of active cases, are mild and asymptomatic.

An additional 51 deaths pushed to 12,516 the total number of COVID-related fatalities. The figure accounts for 2.11 percent of total cases.

Over 8.4 million individuals have been tested, with 7.8 percent positivity rate. 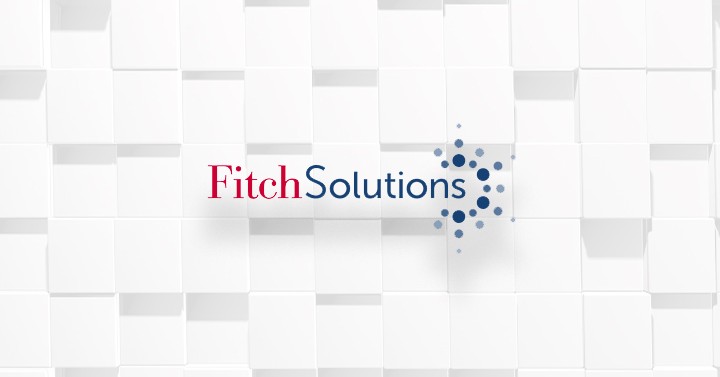