According to the Transport Ministry, the Red Line will cover the greater Bangkok area, running from Thammasat University’s Rangsit campus to Bang Sue and Taling Chan. The launch of the new service was postponed from March.

The Red Line will collect distance-based fares, ranging from 15-42 baht, although it has yet to confirm the exact fares for each trip. 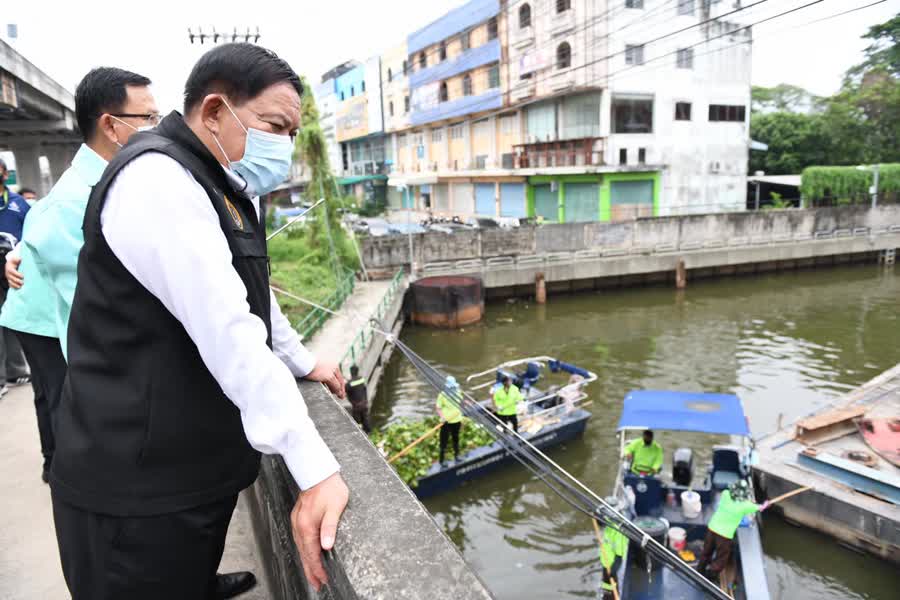 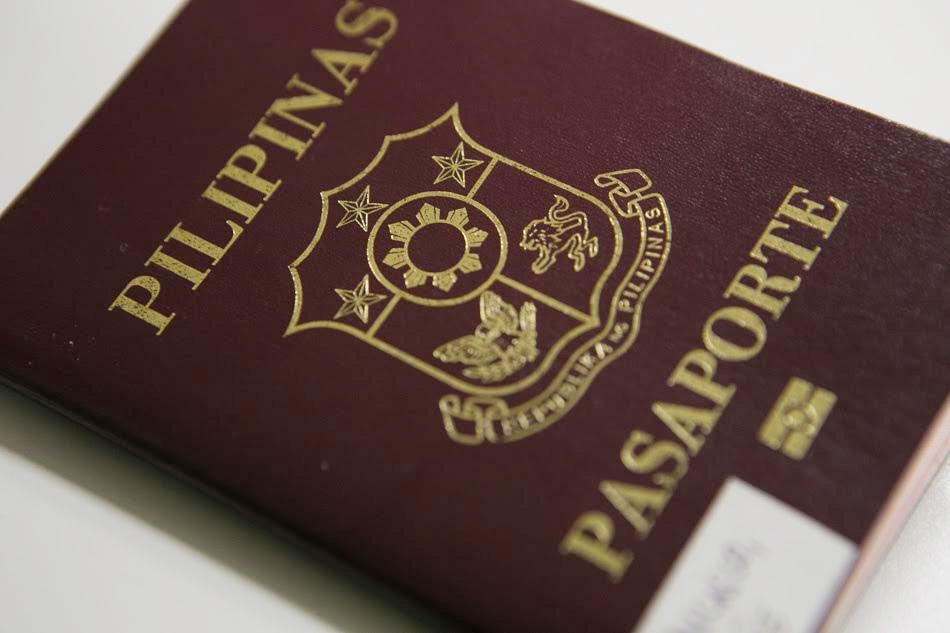 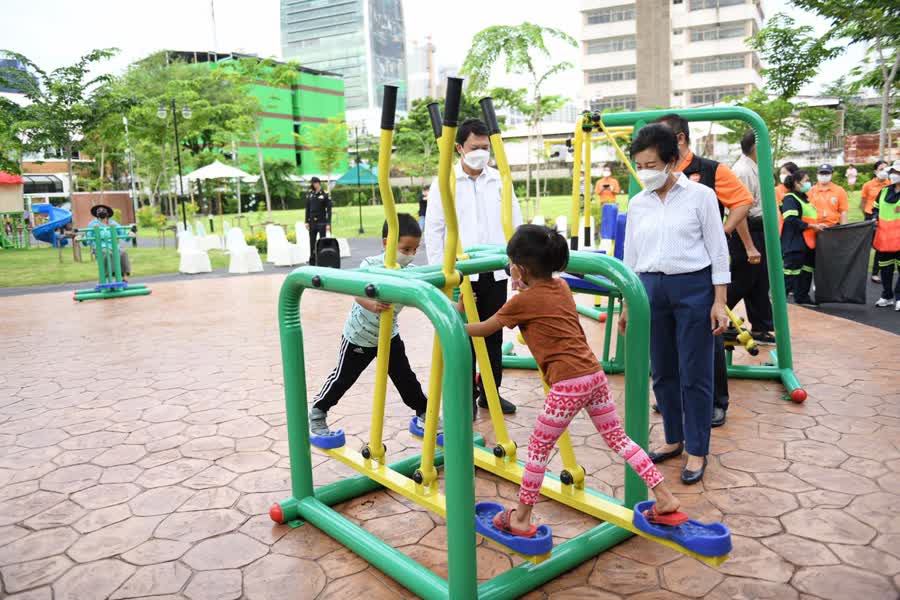 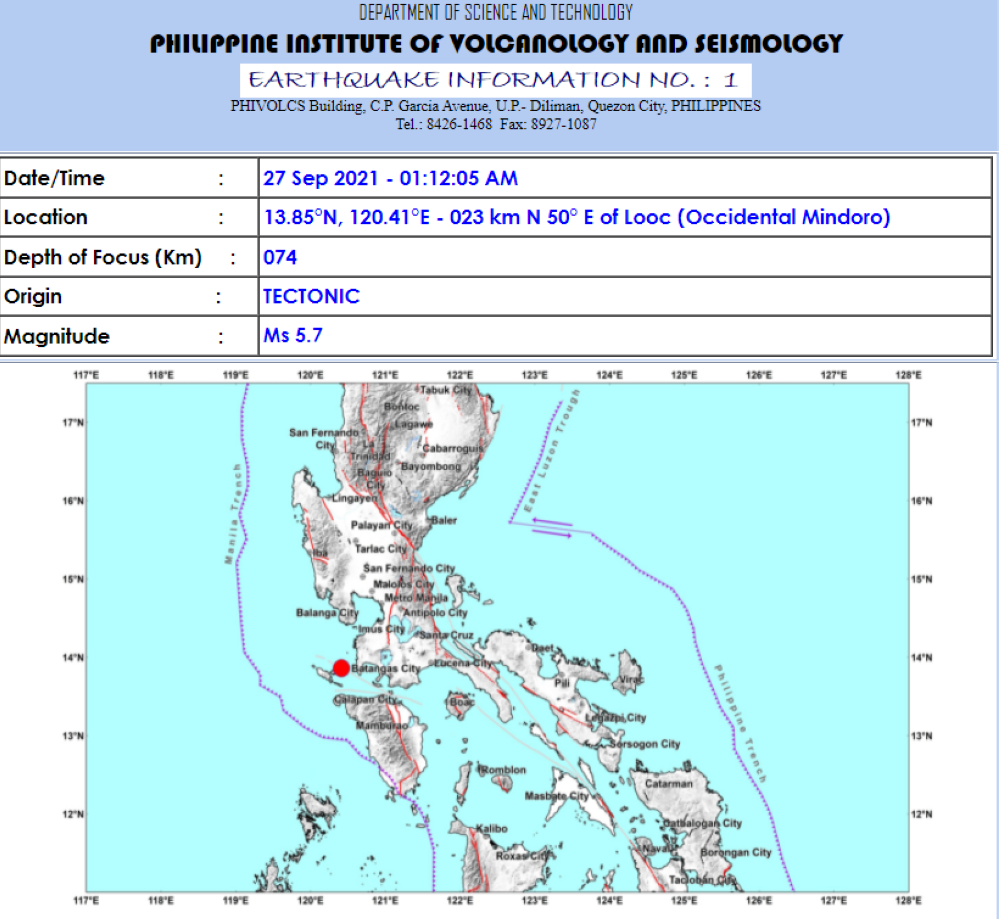