Indian COVID-19 variant found in at least 17 countries — WHO

GENEVA, Switzerland — The World Health Organization said Tuesday that a variant of Covid-19 feared to be contributing to a surge in coronavirus cases in India has been found in over a dozen countries.

The UN health agency said the B.1.617 variant of Covid-19 first found in India had as of Tuesday been detected in over 1,200 sequences uploaded to the GISAID open-access database "from at least 17 countries".

"Most sequences were uploaded from India, the United Kingdom, USA and Singapore," the WHO said in its weekly epidemiological update on the pandemic.

The WHO recently listed B.1.617 — which counts several sub-lineages with slightly different mutations and characteristics — as a "variant of interest".

But so far it has stopped short of declaring it a "variant of concern".

That label would indicate that it is more dangerous that the original version of the virus by for instance being more transmissible, deadly or able to dodge vaccine protections.

India is facing surging new cases and deaths in the pandemic, and fears are rising that the variant could be contributing to the unfolding catastrophe.

The explosion in infections in India — 350,000 new cases were recorded there on Tuesday alone — has driven a surge in global cases to 147.7 million.

The virus has now killed more than 3.1 million people worldwide.

The WHO acknowledged that its preliminary modelling based on sequences submitted to GISAID indicates "that B.1.617 has a higher growth rate than other circulating variants in India, suggesting potential increased transmissibility".

It stressed that other variants circulating at the same time were also showing increased transmissibility, and that the combination "may be playing a role in the current resurgence in this country."

"Indeed, studies have highlighted that the spread of the second wave has been much faster than the first," the WHO said.

It highlighted though that "other drivers" could be contributing to the surge, including lax adherence to public health measures as well as mass gatherings.

"Further investigation is needed to understand the relative contribution of these factors," it said.

The UN agency also stressed that "further robust studies" into the characteristics of B.1.617 and other variants, including impacts on transmissibility, severity and the risk of reinfection, were "urgently needed". 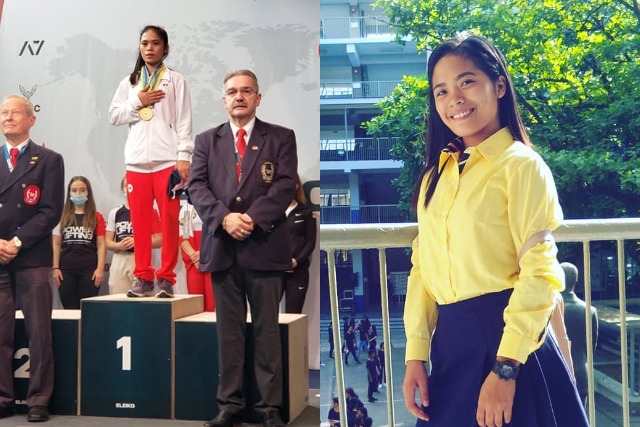 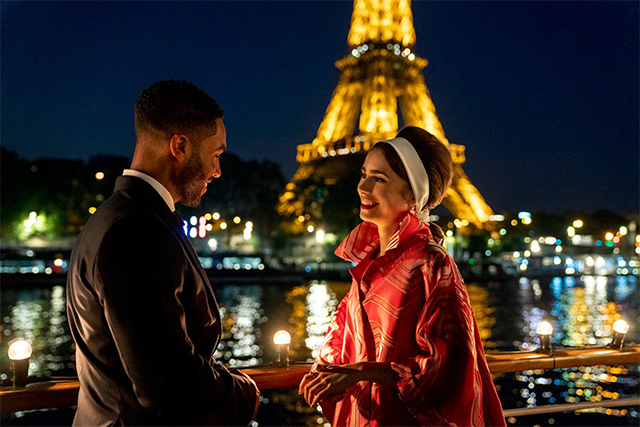 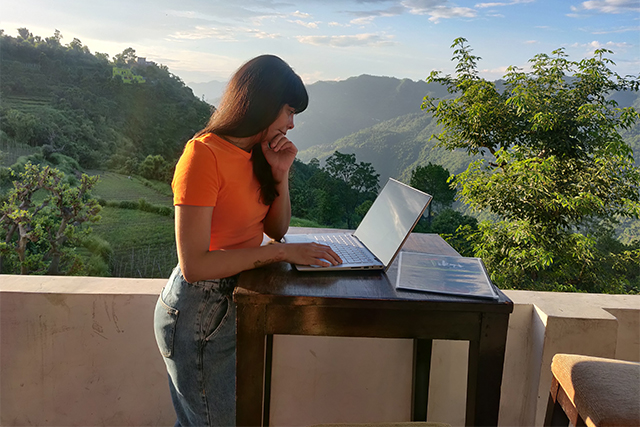 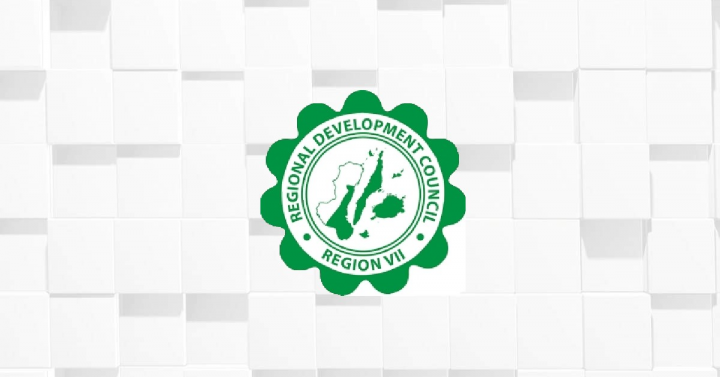 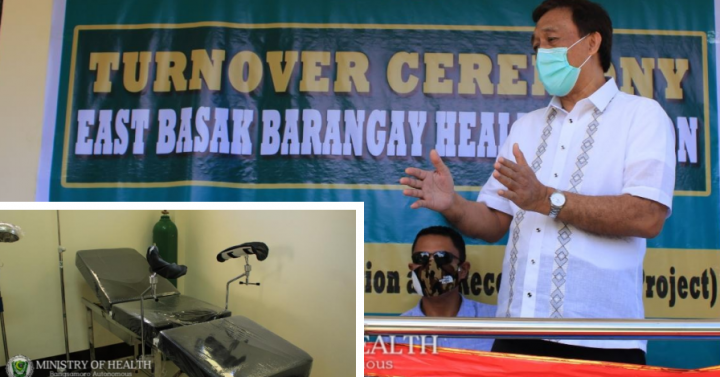