4 thought-provoking docus to watch on TrueID 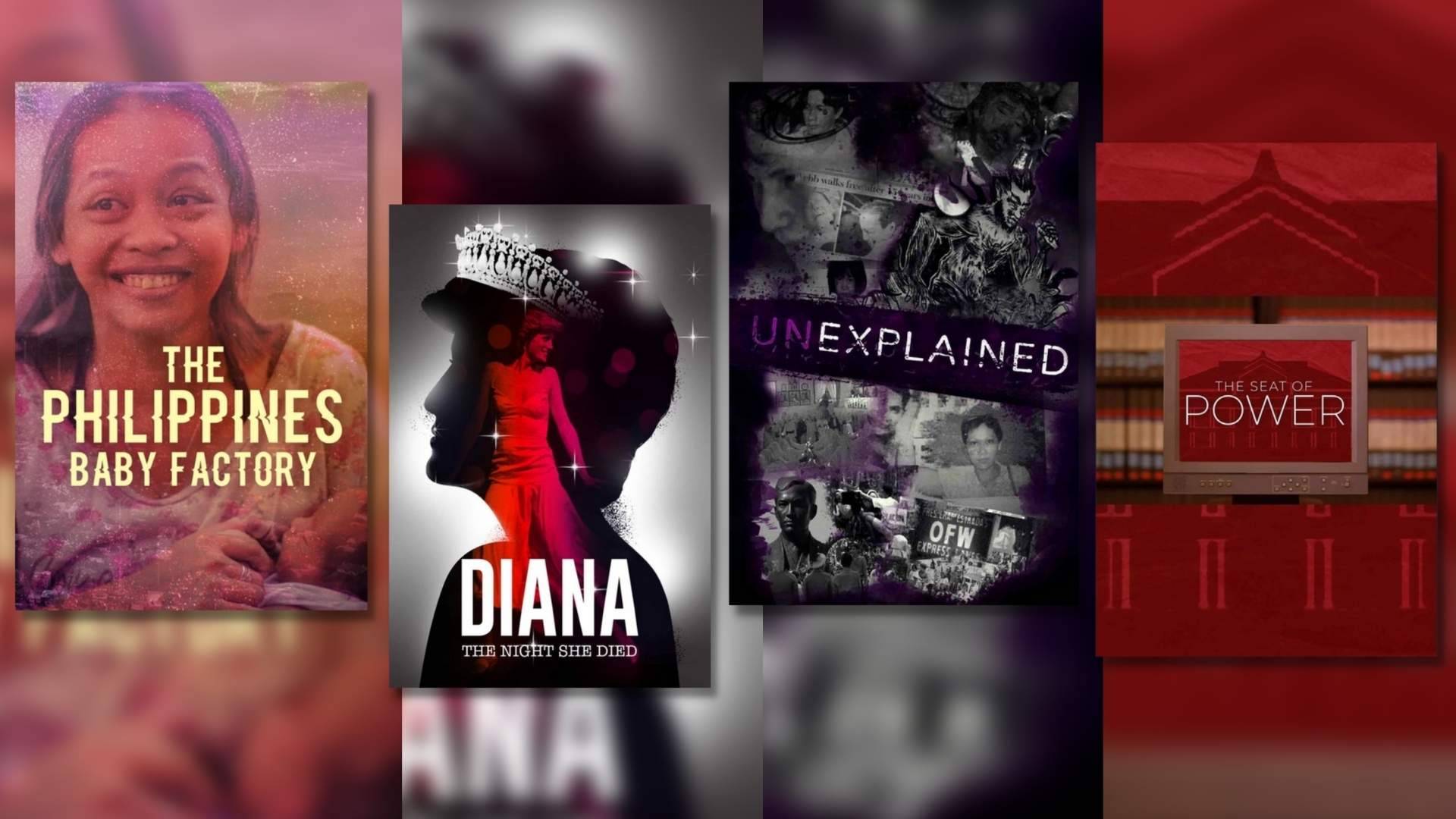 Sabi nga ni pareng Mark Twain, "Truth is sometimes stranger than fiction." And that is where documentaries come in. These real-life stories can be much more powerful than the series and movies we binge on, knowing that there are ruthless villains and their victims existing in the world outside our window.

So, if you want to brush up on history or be a legit woke, TrueID got you covered with quality docus and docu-series you can watch here for free!

READ: Rare anime gems you can watch for FREE on TrueID!

The Seat of Power

Cheche Lazaro, the OG broadcast journo who mentored the likes of Maria Ressa, Luchi Cruz-Valdez, and Bernadette Sembrano, returns in The Seat of Power, a series on post-EDSA Revolution Presidents. The 12 bite-sized explainer videos show how the six leaders used or misused their authority and influence during the years when tyranny should've ended. Each episode only runs for 10 minutes and is an essential watch before we cast our votes in the 2022 National Elections.

Diana: The Night She Died 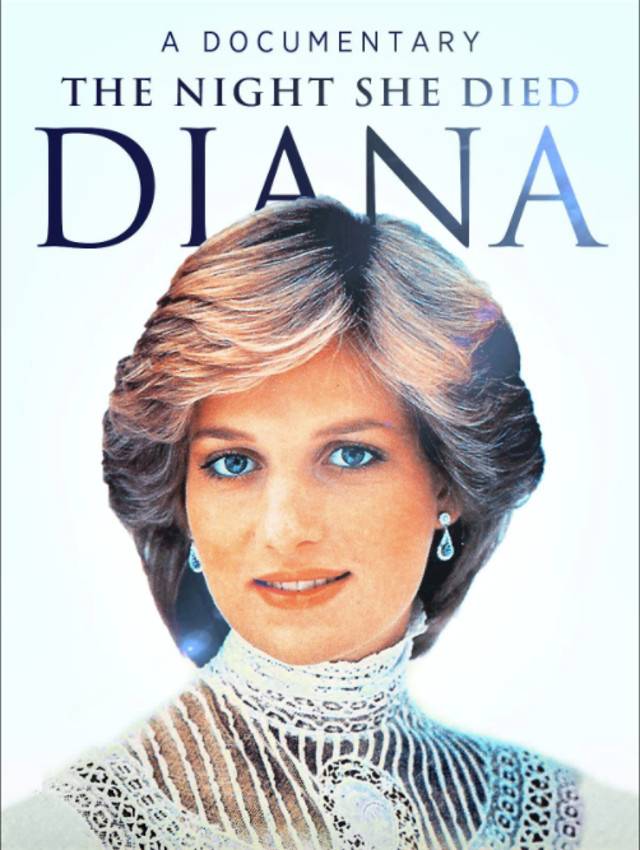 If you only know Princess Diana from the Netflix series The Crown or you're anticipating Kristen Stewart's take in the upcoming film Spencer, you might as well watch this 47-minute documentary about Lady Di’s last night on Earth. Directed and written by David Cohen, it unravels the conspiracy theories surrounding the death of a royalty, her beau Dodi Al Fayed, and their chauffeur Henri Paul. 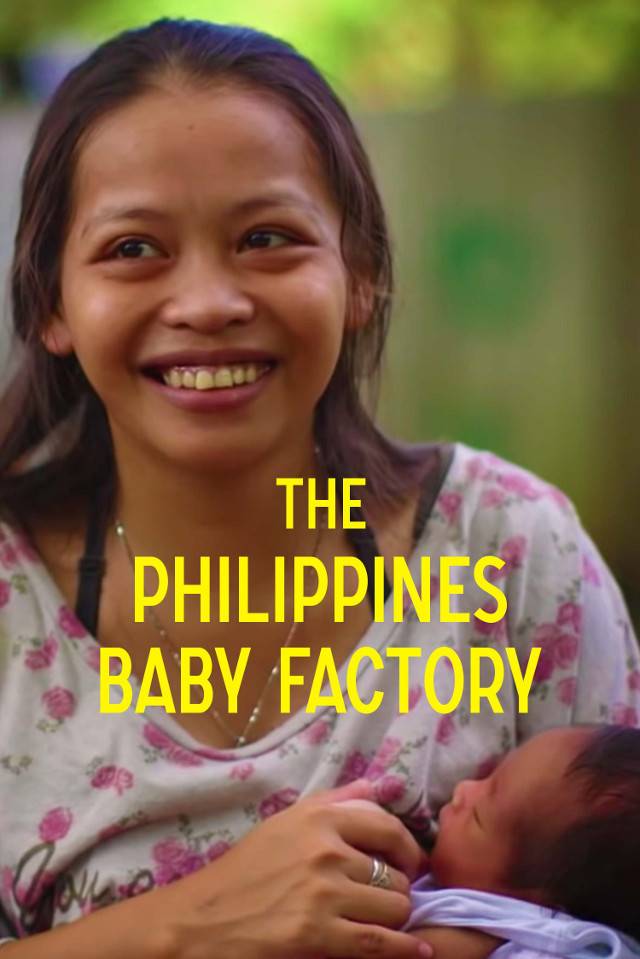 In this Al Jazeera 101 East documentary, Australian journalist Mary Ann Jolley visits the slums of Manila and Puerto Princesa, Palawan to find teenaged girls unwittingly carrying babies at a young age. She then reveals how Catholicism could be hindering youngsters from taking contraceptives to prevent teenage pregnancy.

In Unexplained, Probe Productions dusts off its old videotapes about the popular crimes, urban myths, and mysteries of the 90s and repackages them for the Gen Z crowd. We don't get a Shane nor a Ryan here, but a VO Tita narrator telling us what's the real score between a man-snake and Alice Dixson, or giving us a 411 on the sensationalized coverage of the Vizconde Massacre. Now, you don't have to give an excuse on Twitter that you don't know anything because you weren't born yet.