New Netflix drama ‘The Chair’ is honest and funny, but it still romanticizes modern university life

The central theme of new Netflix drama The Chair is timely and gets a lot right about racial politics in modern American academia. Smart, incisive, nicely written and acted, it’s a genuinely rewarding binge watch.

As senior academic women ourselves, we were excited to see how aspects of our own professional lives might be reflected in the show, and we could relate to much of it. In particular, the deft commentary on the increasing commercialization of academic life resonates strongly.

The drama revolves around Ji-Yoon Kim (played by Sandra Oh) who has just been appointed chair of a stuffy academic English department and is struggling to be heard by nearly all her colleagues.

She’s also struggling with her own complicity in a system rigged heavily in favor of older white men and against women — especially younger women of color. As Kim quickly discovers, it can be lonely at the top.

Without giving too much away, Kim’s first choice for a distinguished lectureship is a fellow woman of color, but her decision is overridden in favor of inviting a celebrity with supposedly greater student appeal — and potential commercial dividends for the university.

The tensions between faculty and students also ring true. With university courses packaged into products and sold to students as paying customers, the relationship between staff and students has undergone a dramatic transformation.

The show clearly demonstrates how course instructors of all levels and employment types are now subject to a battery of evaluations, including public reviews by students.

We also see how students are quick to record and share out-of-context excerpts of lectures to social media, where snap judgments are made with far-reaching consequences. Video recordings of lectures became standard even before COVID required the rapid transition of campus courses to online “offerings”, increasing the risk for teachers.

In reality, though, the true nature of work and life in the modern neoliberal academy is far more difficult, complex and brutal than in The Chair. It has become a place where managerialist and PR concerns trump academic ones, where academics are encouraged, if not coerced, to publish in journals that allow universities to claim world rankings, irrespective of whether they’re reaching the right audience.

It’s also a place where scholars are held accountable to numerous metrics that are demonstrably faulty and work against women, people of colour or working-class academics; where we are encouraged to limit our research to areas that can bring in “alternate revenue” sources, which often means not doing research with poorer communities.

It’s a place where we are encouraged to “engage the public” but cautioned not to be too controversial; where promotion increasingly rests on remaining ideologically mainstream enough to bring in large amounts of money; where we spend large chunks of our time-poor lives competing fiercely with each other for fewer grant opportunities.

And it’s where work of cultural and social value is rendered largely useless if it is not quantified, packaged and taken to market, including the growing private health, education and welfare markets; where there’s growing pressure to “find what the funders are looking for” or risk future contracts.

There’s also no mention of class inequality in The Chair, but this still pervades the academy. There are no references to the poverty so many university students face, especially international students, whether from expensive tuition fees, exorbitant rent, low wages from casual jobs, or food insecurity — all evident in the US and Australia.

Nor is there any discussion of the casual employment of the vast majority of academic staff, which effectively gives them little or no say in university governance and subjects them to levels of financial and professional precariousness that is damaging to their well-being.

And there is barely a nod to the fact that across the higher education sector the mantra of “cost-effectiveness” is applied to all requests for teaching and research funding, while vast sums are paid to vice chancellors and their entourages, including their many consultants.

In search of the ‘good university’

As if all this isn’t enough, teaching has become more treacherous. Classes in The Chair are depicted as intimate and manageable, but our reality is a far cry from that. First-year courses commonly have upwards of 700 enrolments, making it impossible to forge the relationships of trust needed to discuss difficult and confronting ideas.

Student anonymity and their customer-reviewer status mean staff can be policed (rightly or wrongly) for their teaching content, physical appearance and presentation. Opening up spaces for critical discussion can be difficult, if not downright scary.

But it’s also because, as sad as it sounds, the series depicts a version of modern academic life that is far more positive than our reality. Even with its problems, we’d still take The Chair’s version over its real-world counterpart, notwithstanding that it’s far from the “good university” we’d like to see. 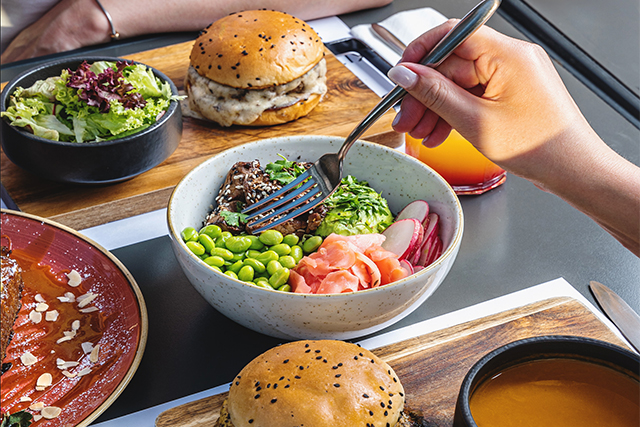 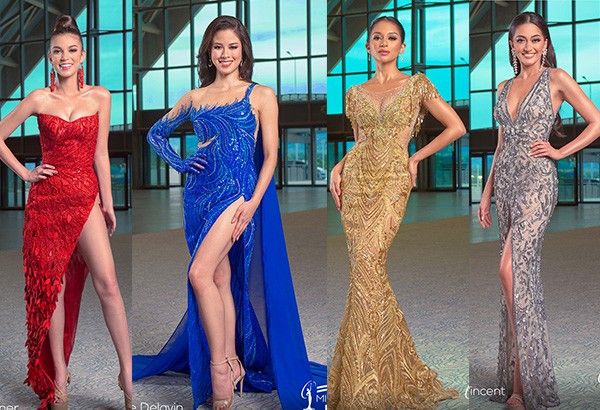 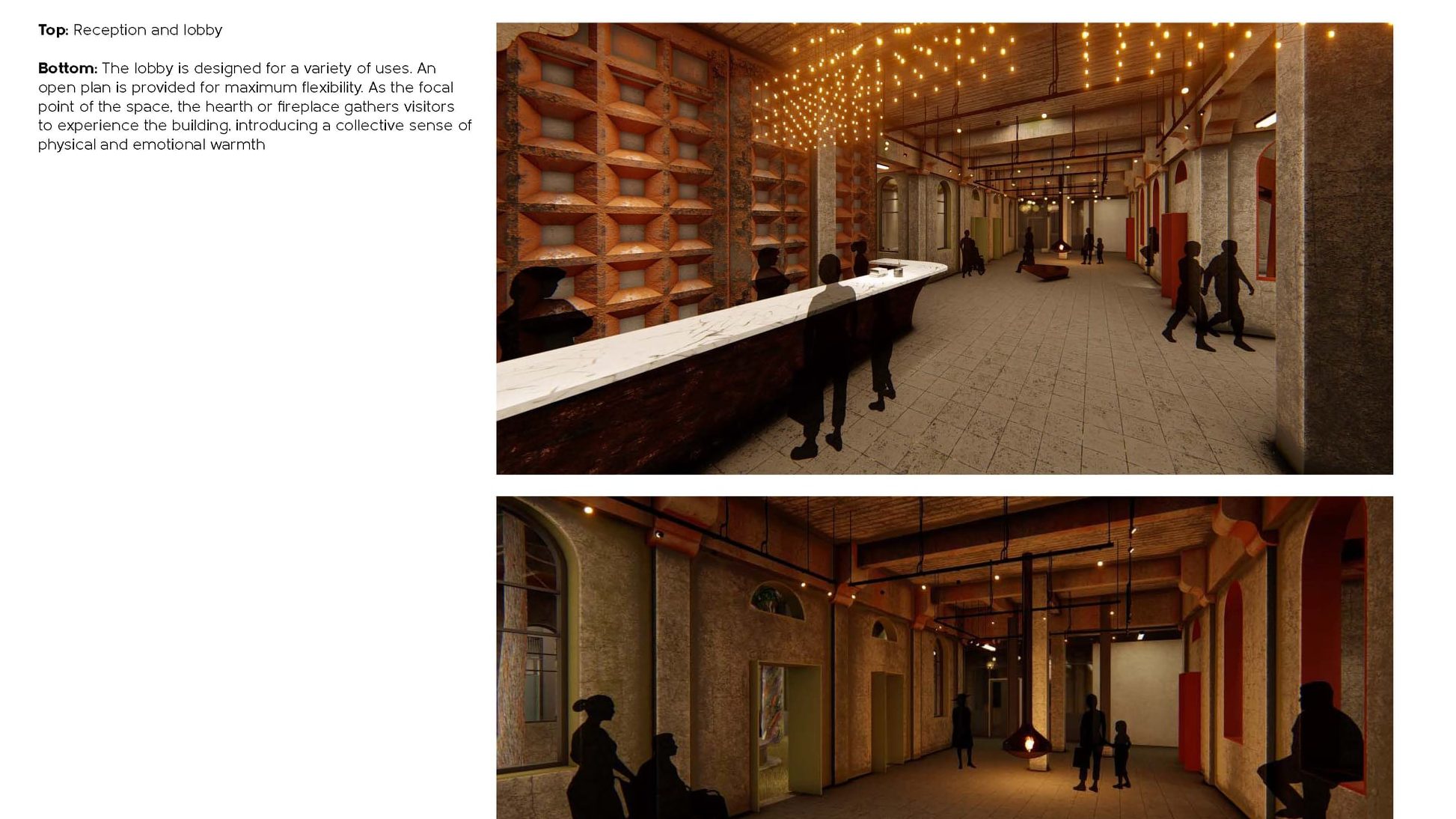