MANILA – The government has so far distributed PHP7.5 billion of the PHP23-billion financial assistance for qualified recipients affected by the enhanced community quarantine (ECQ) imposed in the National Capital Region (NCR) Plus area from March 29 to April 11.

According to the report released by the Department of Social Welfare and Development (DSWD) and Department of the Interior and Local Government (DILG) on Monday, a total of 7,470,0149 beneficiaries in Metro Manila and its neighboring provinces of Bulacan, Cavite, Laguna, and Rizal have already received the ECQ aid as of April 18.

In Bulacan, the DSWD and local government units (LGUs) have already distributed assistance to 658,177 of the 2,967,039 target beneficiaries.

DILG Spokesperson and Undersecretary Jonathan Malaya earlier assured that cash subsidy distribution for 22.9 million qualified recipients will continue despite the shift of the NCR Plus to the more relaxed modified ECQ (MECQ).

“Though more people are now back to work, the 'ayuda' (assistance) is a commitment of government and will continue to be distributed despite the change in quarantine classification,” Malaya said.

In a Palace briefing on Monday, Presidential Spokesperson Harry Roque acknowledged the slow distribution of cash aid to families in the NCR Plus areas and vowed to do better.

He apologized for the slow distribution, noting that the government was just being careful not to spread Covid-19 in communities.

“Humihingi po tayo ng paumanhin dahil talagang medyo may kabagalan. Sa panahon po kasi ng pandemiya, hindi natin maiiwasan na talagang mag-ingat (We would like to apologize because the distribution is really slow. We cannot help but be extra careful during this time of a pandemic),” he added.

Roque also pointed out that the government opted not to distribute the cash aid electronically to avoid service fee deductions in the already meager cash assistance. (PNA) 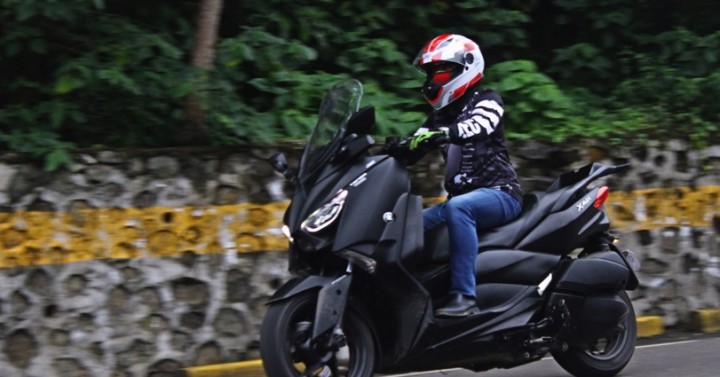 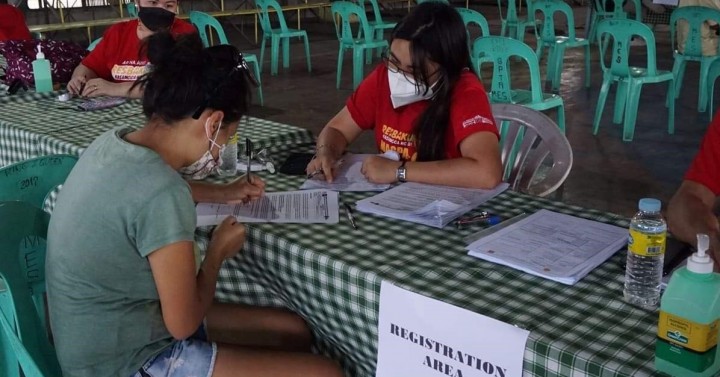 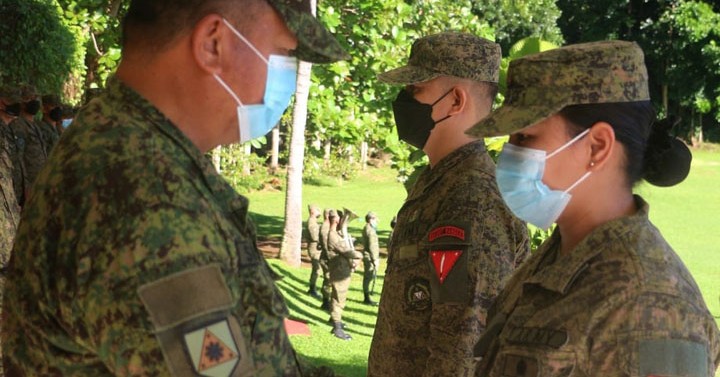 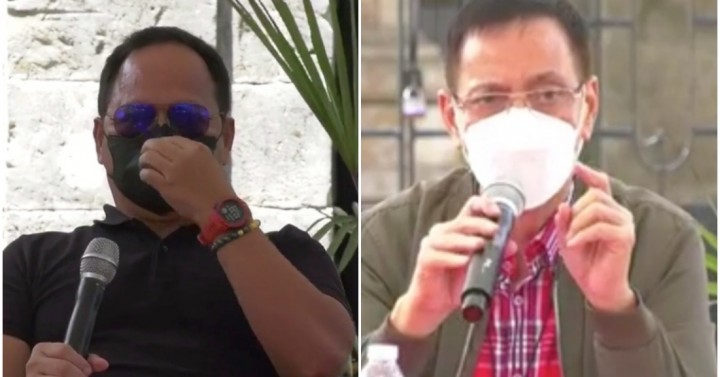 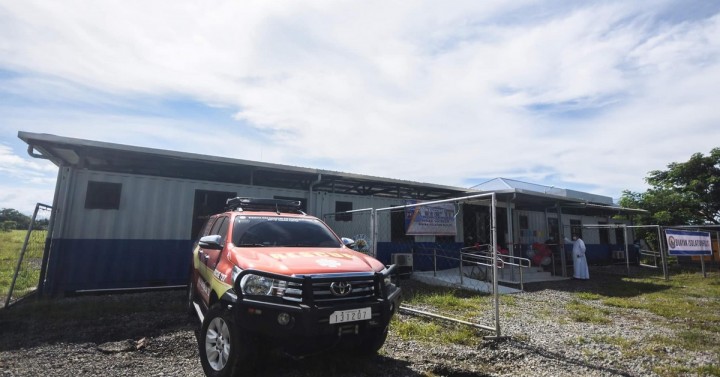