MANILA – Long-standing disputes between the Philippines and China in the West Philippine Sea (WPS) can only be addressed through negotiations, a political analyst said Wednesday.

“Whether bilaterally or multilaterally, we need to negotiate because we cannot afford war. We do not have capability for that,” Casiple said during the virtual Pandesal Forum.

Casiple said it is the “proper time” to resolve the maritime row with China through a non-adversarial approach.

He also acknowledged that the Philippines needs to have “many countries on our side” to protect the country’s interest in WPS.

He added that the Philippines should have a “unified” stand on WPS issue.

“South China Sea is a national [or] public issue,” Casiple said. “From that perspective, we need to have a unified position if we can as a nation… I don’t think its proper for Filipinos to debate.”

Casiple agreed, as he noticed “smooth relations” with other countries amid the implementation of Duterte’s foreign policy.

“It (Duterte’s independent foreign policy) is not meant to produce results immediately,” he said. “But we get something. That is, we are able to negotiate on specific issues.”

The Philippines on July 12, 2016 won its petition filed against China before the Permanent Court of Arbitration (PCA) in The Hague, Netherlands after the arbitration court ruled that Beijing’s sweeping claims over almost the entire sea have no legal basis.

China, however, has repeatedly ignored the PCA ruling.

Chinese vessels are still within the Philippines’ exclusive economic zone (EEZ) despite the Department of Foreign Affairs’ filing of diplomatic protests against Beijing, according to a report by Washington-based geospatial imagery and data analysis firm Simularity.

On Tuesday, Roque said the Palace will let the Department of Foreign Affairs decide on the lingering presence of Chinese ships in the country’s EEZ.

Duterte earlier sought a meeting with his predecessors to discuss WPS disputes with China.

Roque, however, said on Monday Duterte might drop his plan to consult the country’s past chief executives since the President’s foreign policy is working “for the past five years.”

Former Senate president Juan Ponce Enrile, during a meeting with Duterte on May 17, advised the Chief Executive to remain “friendly” with China. (PNA) 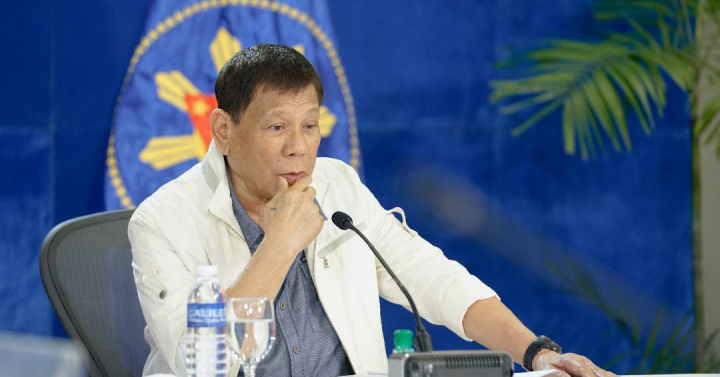 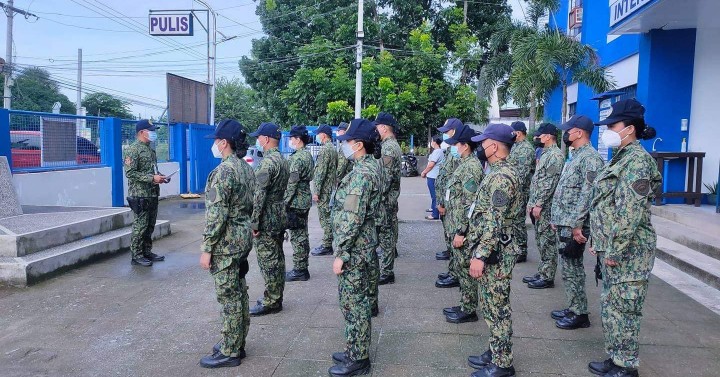 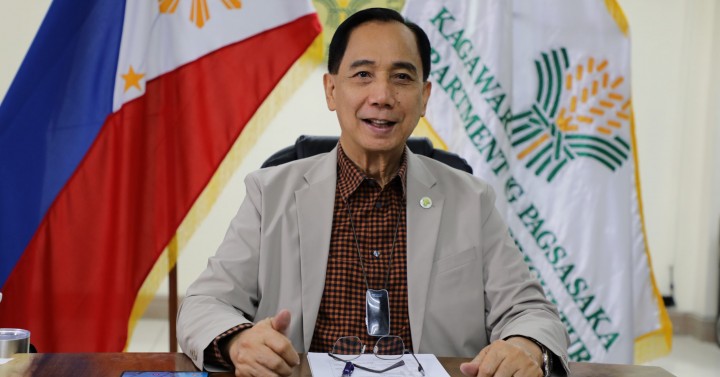