Cardo (Coco Martin) and Task Force Agila are warming up for another all-out gunfight with their enemies this week in “FPJ’s Ang Probinsyano” after its action-packed episodes repeatedly set record-high views on Kapamilya Online Live this month.

While still holding Lia (Jane De Leon) hostage, Cardo finally returned to Task Force Agila’s hideout but will have to prepare for another intense battle after Lito (Richard Gutierrez) informed Cardo’s enemy, Renato (John Arcilla), of his whereabouts. Renato has gathered all his men and their firearms as he is eager to take down Cardo after failing to do so in their bloody encounters in the past.

As they prepare to fight for their lives once more, tempers have also risen among the members of Task Force Agila as Cardo learned of the ill treatment being given to his in-laws while he was away.

Will Cardo and Task Force Agila be able to make peace with each other as they fight for their lives? Will Cardo come out victorious against Renato?

“FPJ’s Ang Probinsyano” has broken its live viewership record on Kapamilya Online Live on ABS-CBN Entertainment’s YouTube channel four times this month after it earned an all-time high 120,256 peak concurrent viewers last May 25, surpassing the numbers set by the show’s own May 10, May 11, and May 18 episodes.

Don’t miss “FPJ’s Ang Probinsyano,” weeknights on Kapamilya Channel, A2Z, TV5, CineMo, Kapamilya Online Live on ABS-CBN Entertainment’s YouTube channel and Facebook page, iWantTFC, WeTV, and iflix. For viewers outside of the Philippines, catch it on The Filipino Channel on cable and IPTV. 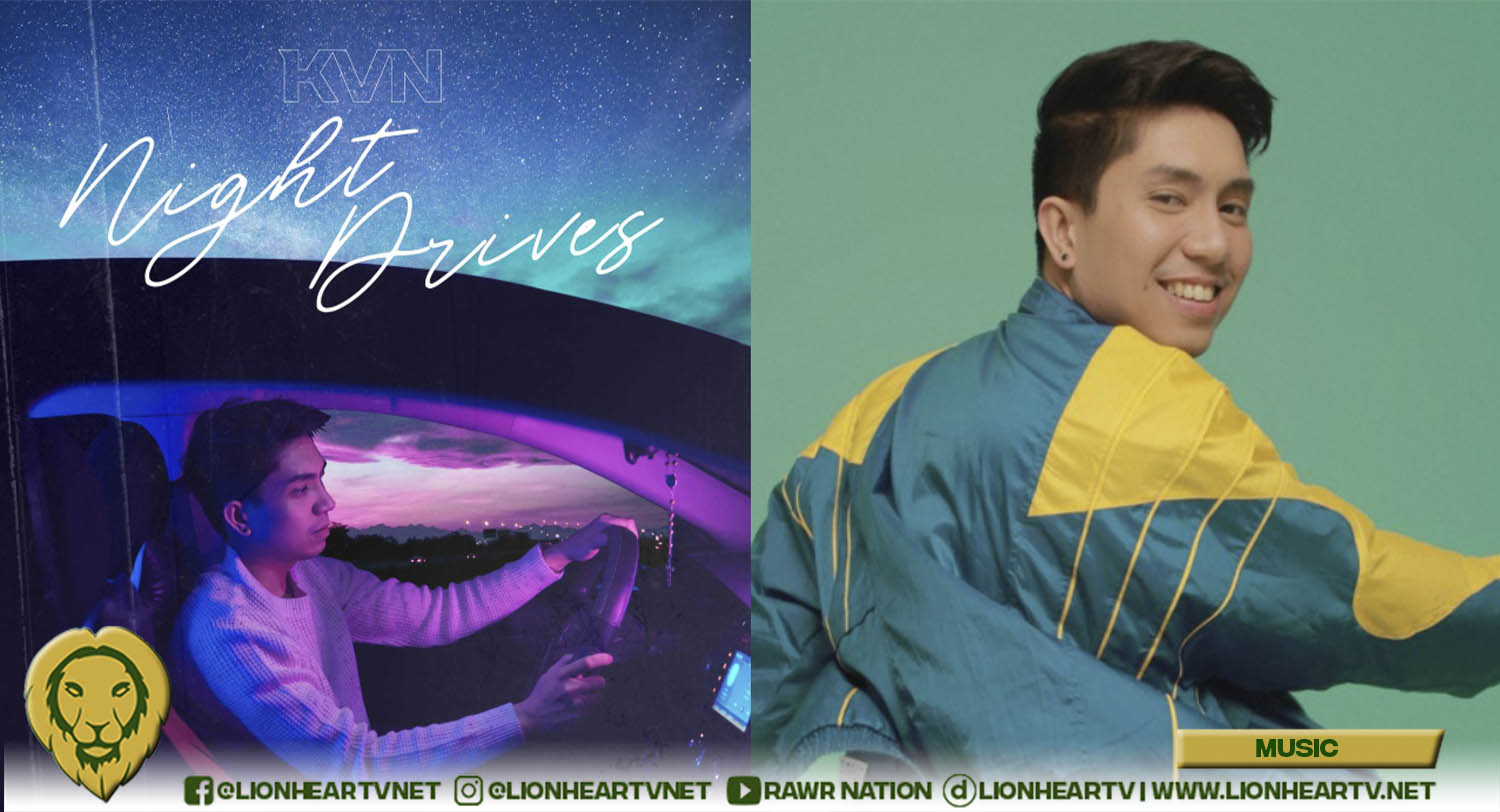 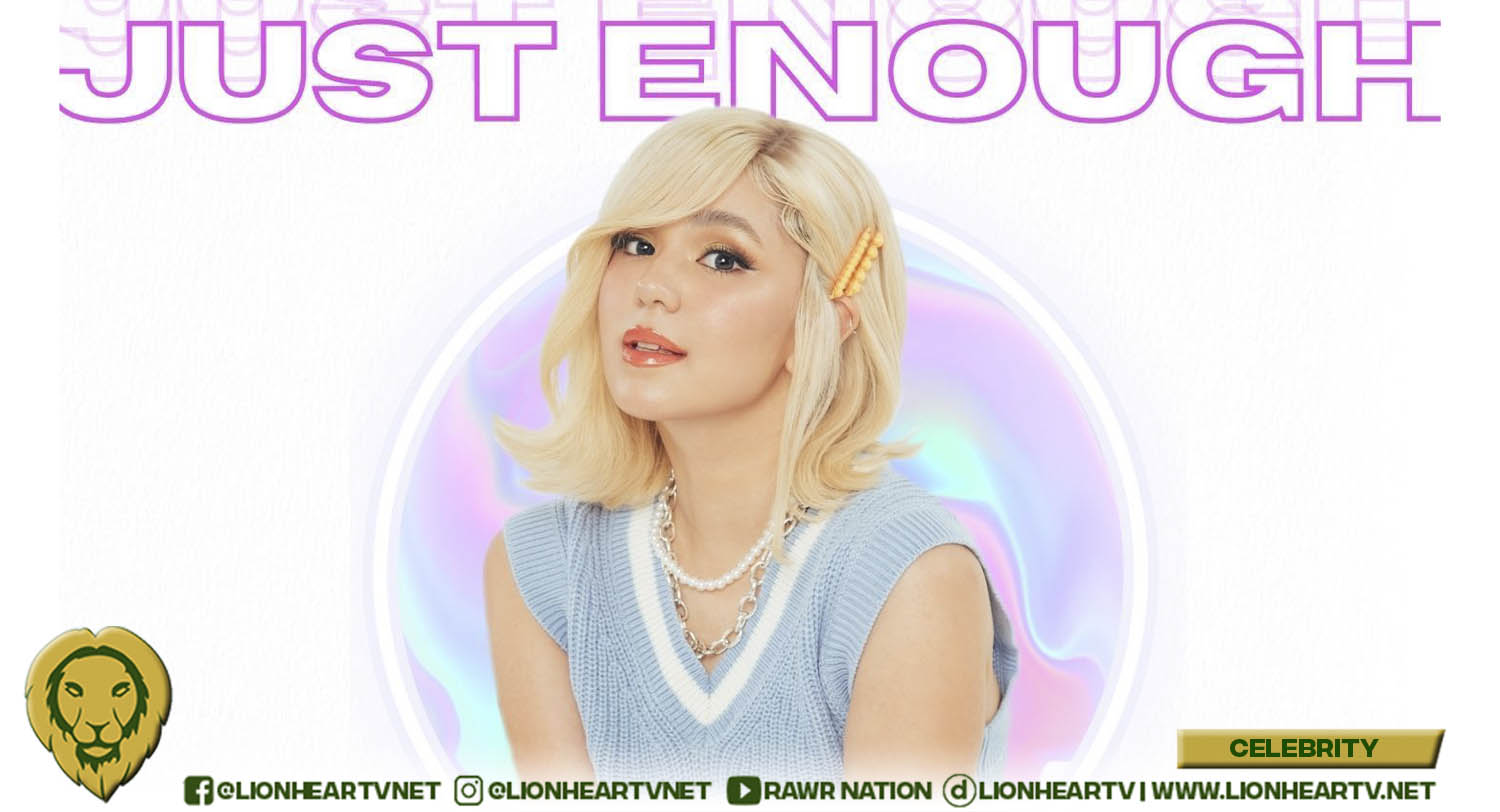 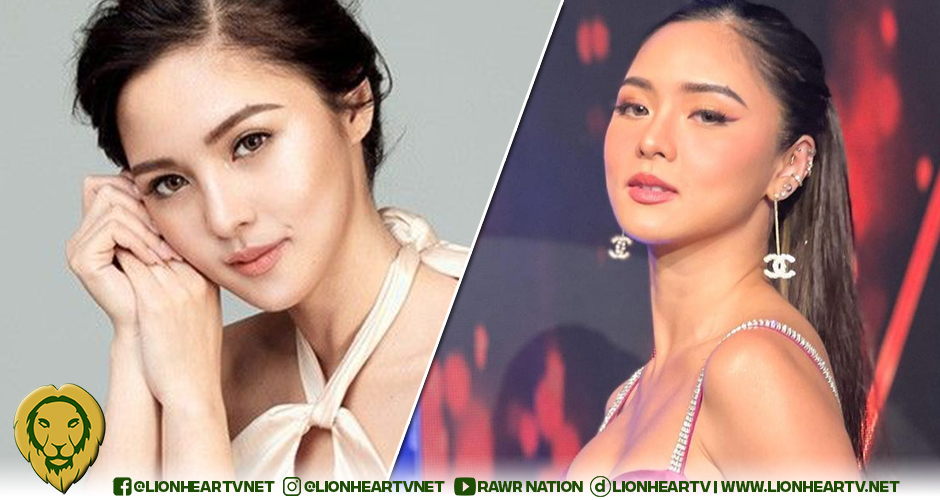 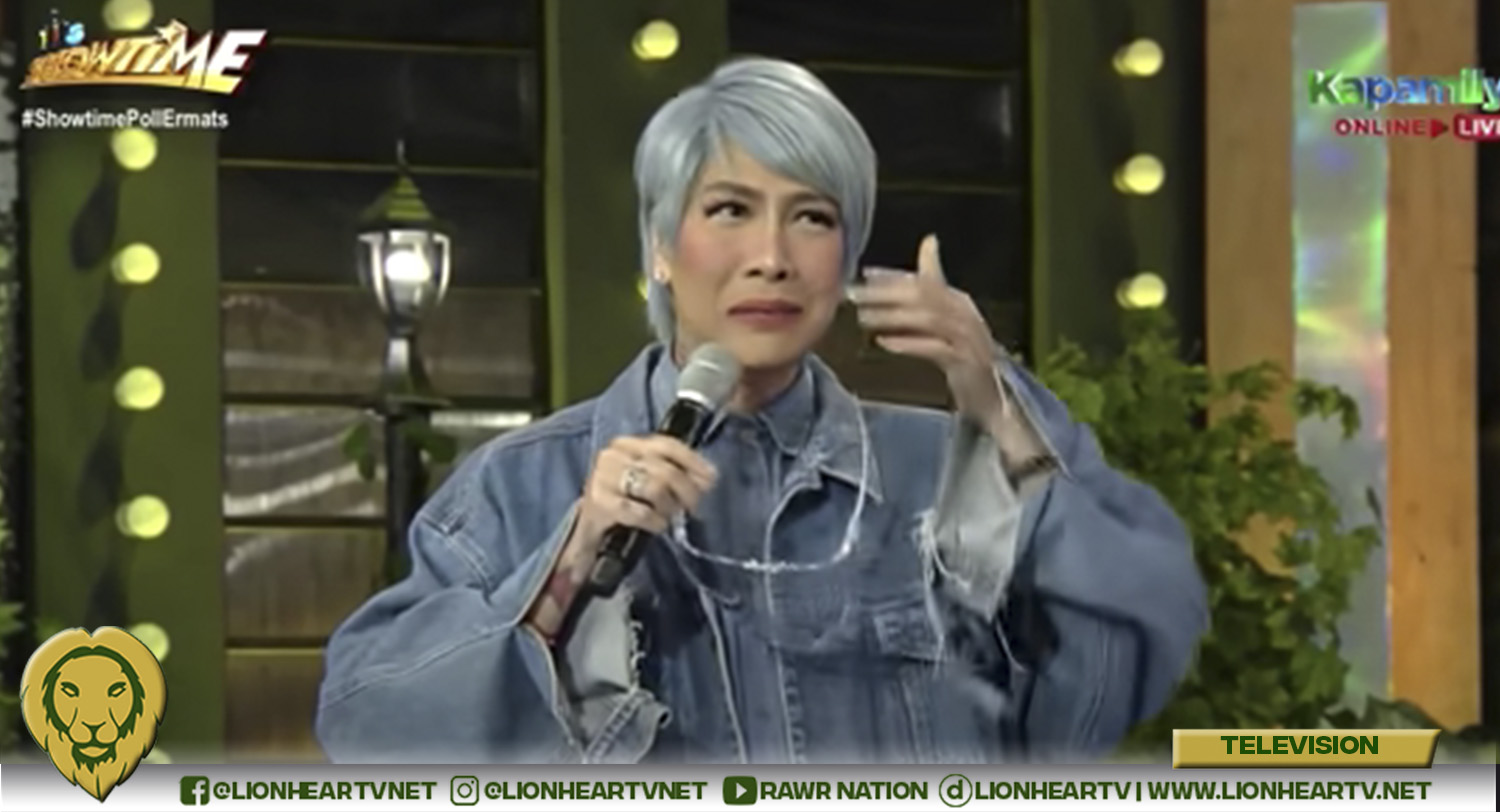 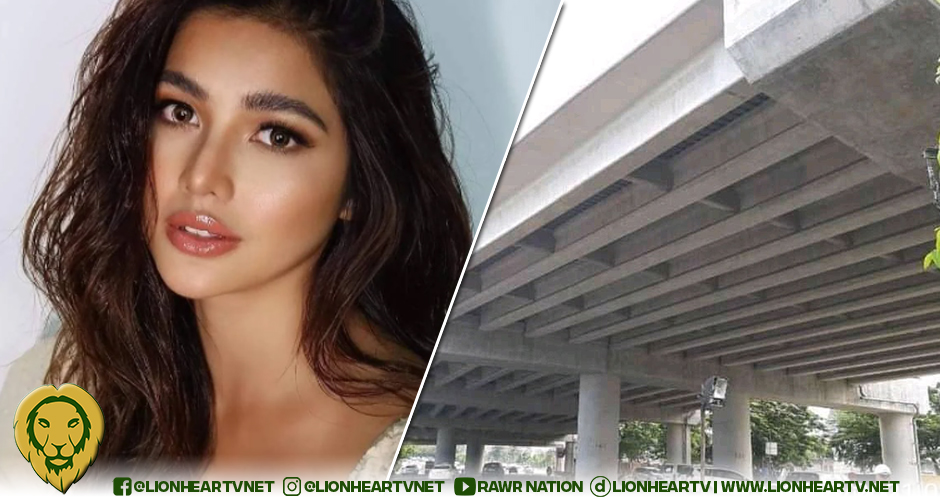