‘Spider-Man: No Way Home’ trailer brings back a sympathetic supervillain! 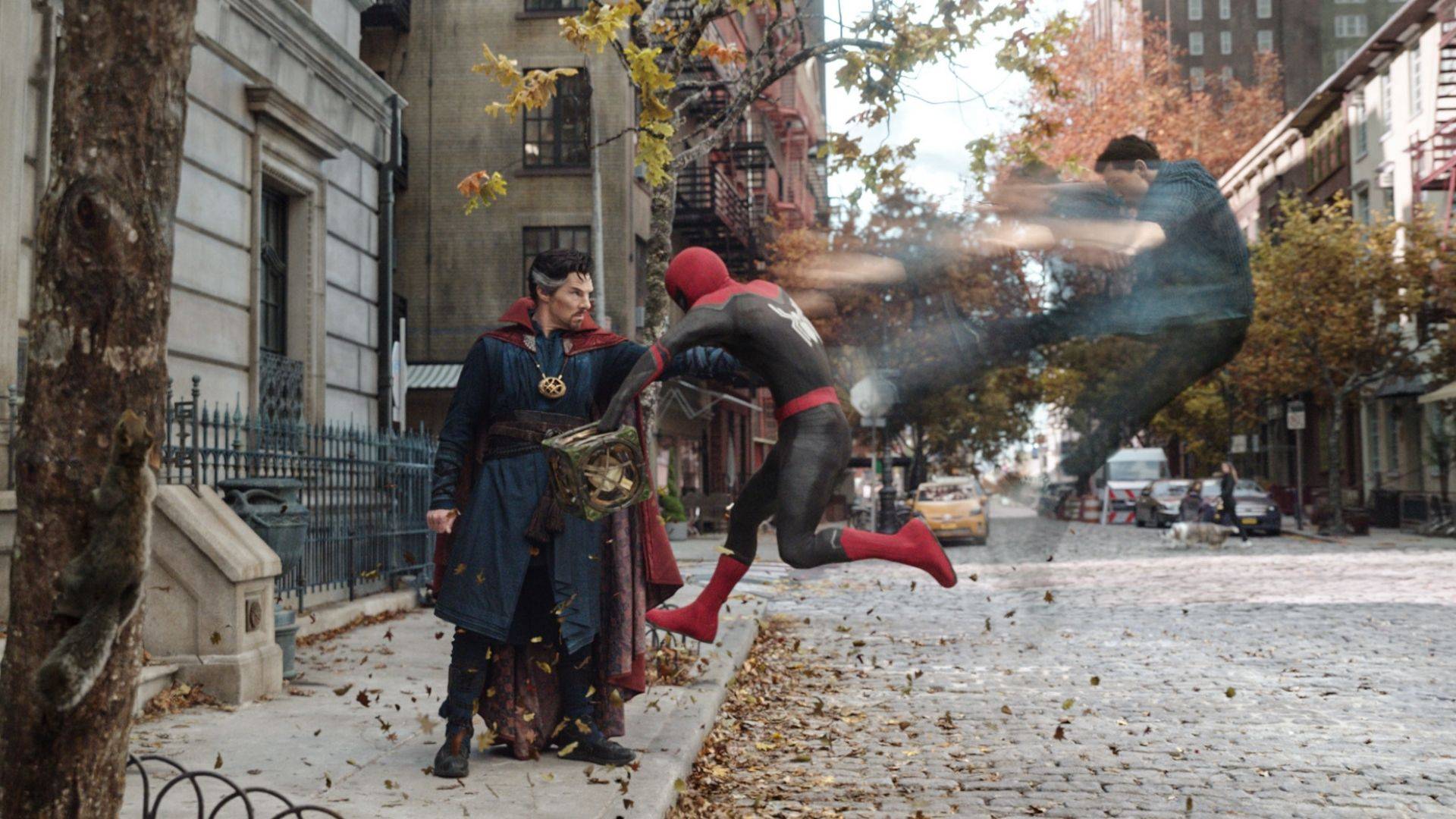 The internet is going bonkers over the official release of the first Spider-Man: No Way Home trailer. Following the leak yesterday that seemed to be recorded with an obsolete Nokia phone, we get a proper and clearer view of the much-anticipated third Spider-Man film under the Marvel Studios banner.

Debuting on CinemaCon, the trailer takes off from the events of Spider-Man: Far From Home, where special effects master Mysterio made his final trick—to reveal Peter Parker's identity and frame him for his death. Lucky (or unlucky?) for the arachnid superhero, he made friends half a galaxy away with the sorcerer supreme, Doctor Strange—who might have the spell to make people forget Parker's identity.

But it went awry and caused a problem in the multiverse. The trailer then reveals a goblin grenade (whether it's from Green Goblin or Hobgoblin from the previous Spider-Man iterations—we still don't know). It explicitly shows mad scientist Doctor Octopus or Doc Ock, portrayed by Alfred Molina, from Spider-Man 2.

And the titos who grew up with Sam Raimi's Spider-Man franchise went crazy! Arguably, the movie is the best Spider-Man story ever on the big screen. How this Doc Ock is different or similar to who we saw 17 years ago is not yet clear.  If he still wants "the power of the sun, in the palm of his hand," we still don't know that yet.

This is just the first teaser, so there are chances we might see characters from the previous Spider-Man movies (where Tobey Maguire and Andrew Garfield had starred) appear in the film. Other scenes also showed sprawling sand and electric bolts. Do Sandman and Electro ring a bell? Looks like we’re finally seeing the Sinister Six, but are the members coming from different universes?

Apart from Molina, Jamie Foxx, who played Electro in Garfield-top-billed The Amazing Spider-Man 2, is also on the call sheet. Marvel Studios seemed to be embracing the concept of the multiverse right now, after introducing it in Disney+ series Loki, and exploring the different worlds in the animated series What If....? The Doctor Strange sequel is aptly titled Doctor Strange in the Multiverse of Madness.

READ: Robert Downey Jr. snaps away co-Marvel stars by unfollowing them on IG 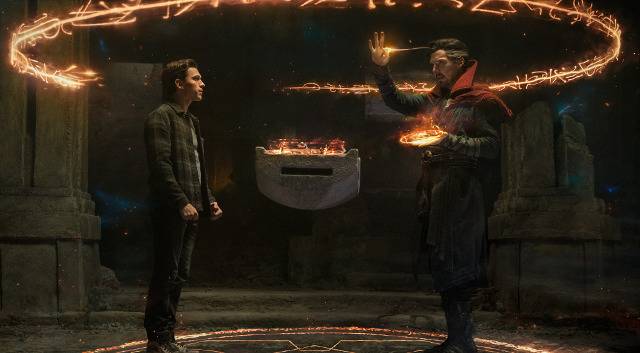 Spider-Man: No Way Home is set for release on December 17. No word yet if we Pinoy Spider-Man fans could see it on the big screen due to the restrictions on theater operations during the pandemic. Perhaps, in another parallel world, our variant selves have been enjoying the Marvel superhero movies in cinemas.