He said that their show comes in second to GMA Network’s Eat Bulaga! which is the longest-running variety show in the Philippines.

LOL is a noontime variety show directed by Johnny Manahan and is broadcast via TV5. The show first premiered in October 2020 with some of the hosts being Bayani Agbayani, Alex Gonzaga, and Billy Crawford.

Bayani boldly claimed that LOL is the second noontime show in the country.

Bayani then mentioned that LOL is different from all the noontime shows that he has been a part of.

He said that the show takes time to pray at the end, unlike other shows.

He said that praying on the show will allow the younger generation to be inspired to pray as well.

Despite being new on air, LOL has already surpassed It’s Showtime in terms of viewership and ratings.

It’s Showtime has already been on the air for more than a decade now, but from December 2020 to March 2021, LOL took the #1 spot on ratings. In January, LOL garnered 816K Average Minute Ratings (AMR)–the highest on record for LOL. 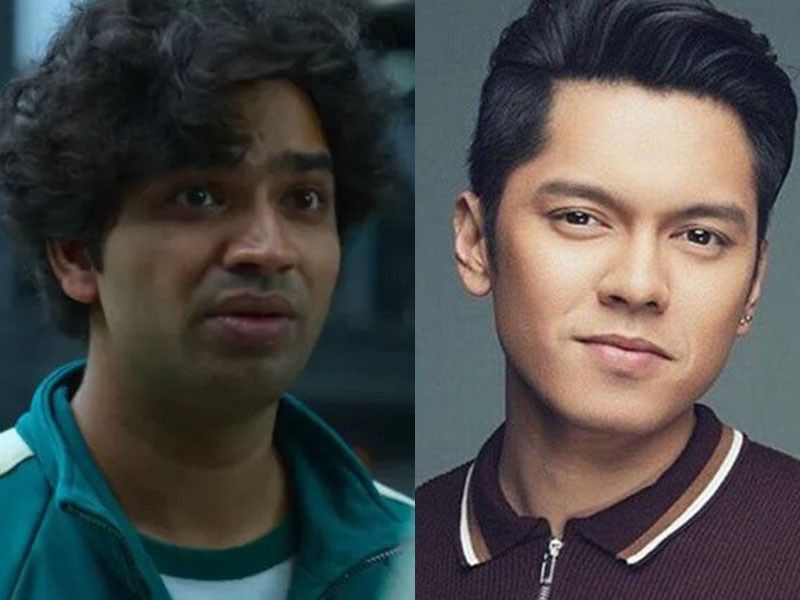 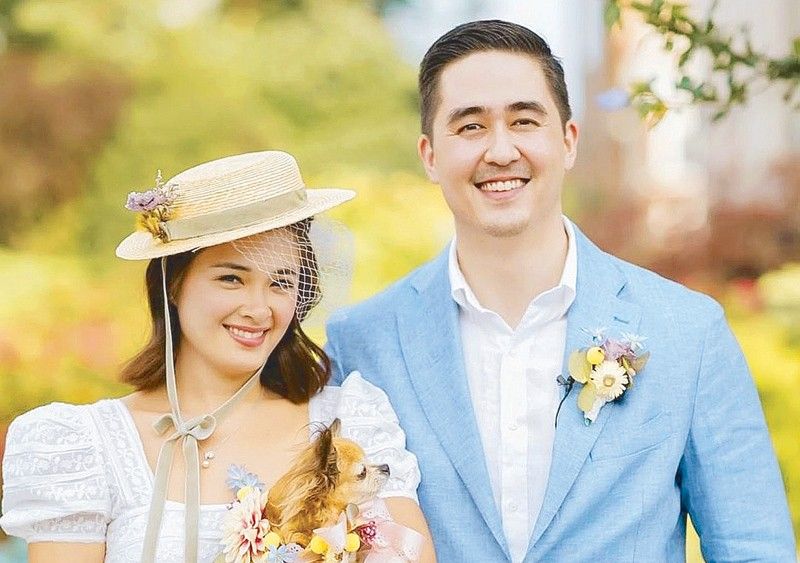 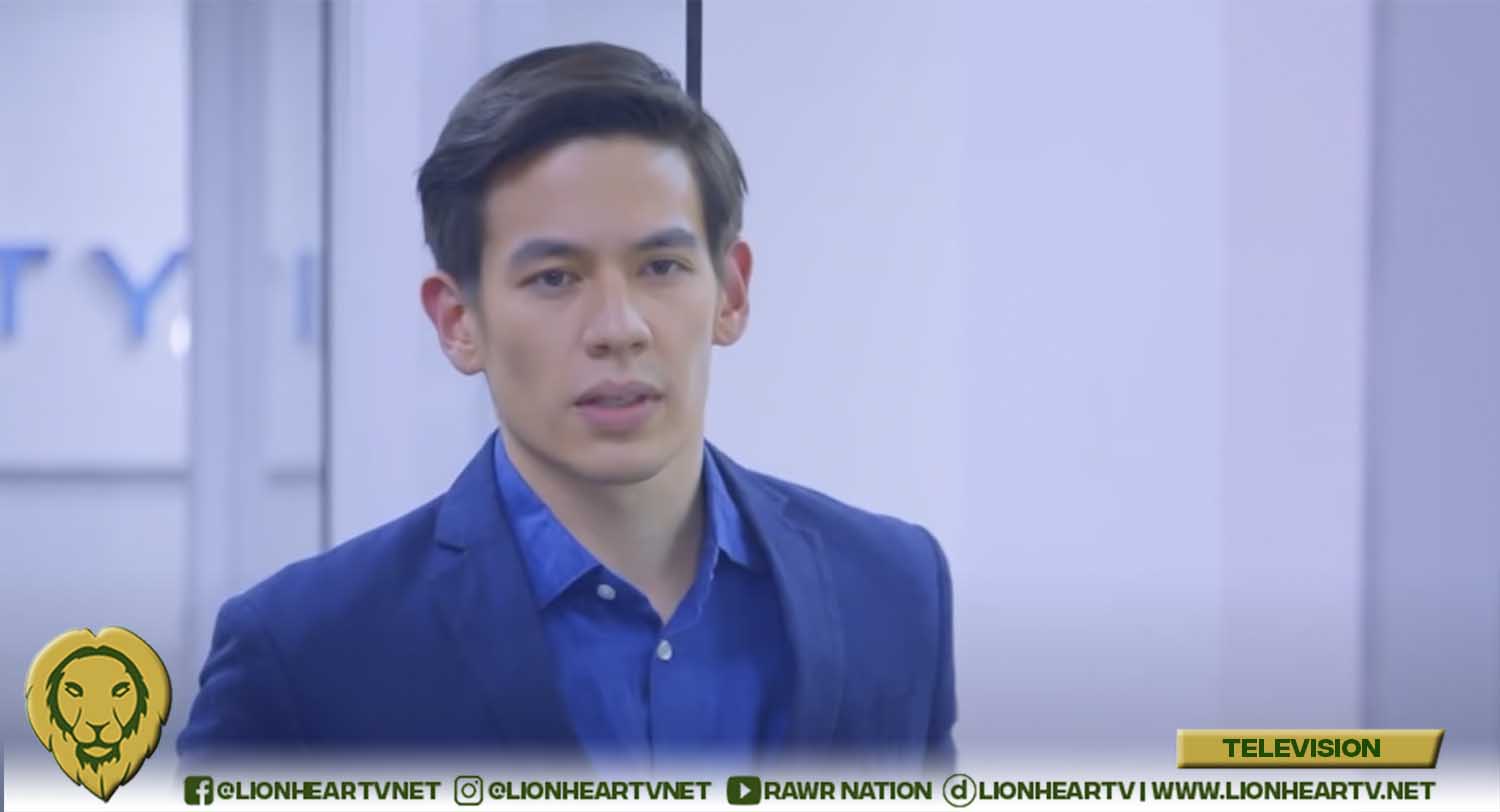 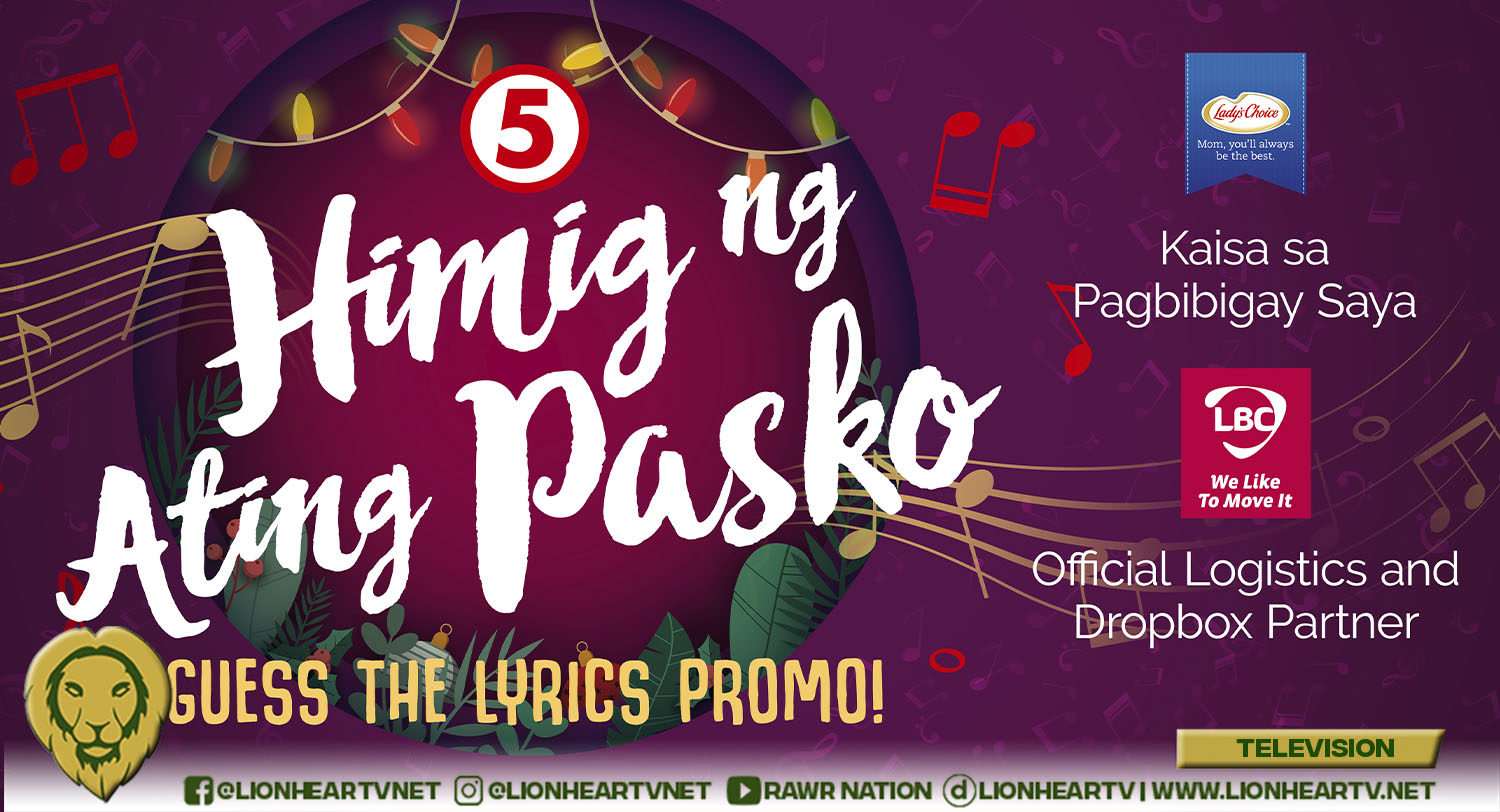 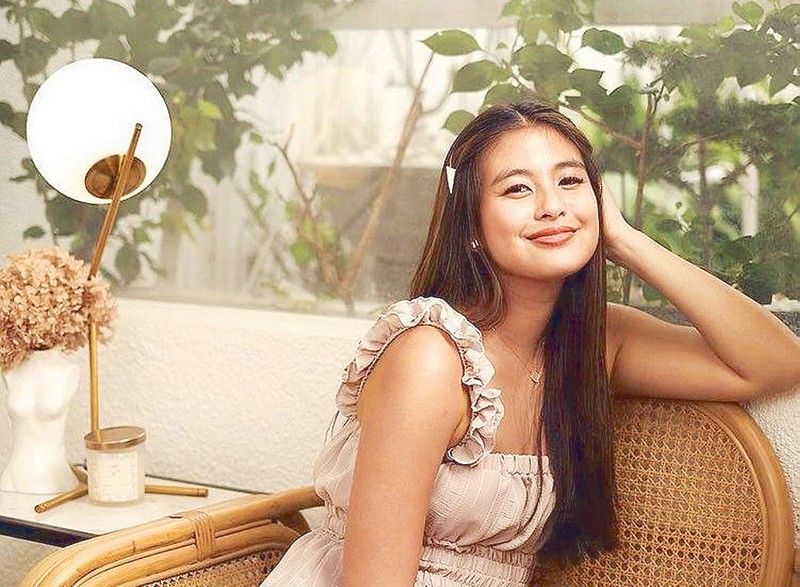