MANILA – NorthPort set a new franchise record for a winning margin on Wednesday after pipping Phoenix by 36 points, 115-79, for its first win in the PBA Philippine Cup at the Ynares Sports Arena in Pasig.

The Batang Pier broke away from the Fuel Masters in the last three quarters behind a balanced offense that saw three players scoring 20 points each.

Robert Bolick, Troy Rike, and Kevin Ferrer each tallied 20 markers for NorthPort, now at 1-1 in the team standings, with Bolick even getting a double-double with 11 assists.

The previous franchise best win was a 34-point rout of Ginebra in Game 1 of the 2019 Governors' Cup semifinals.

Vic Manuel put up 26 points, four rebounds, three assists, three blocks, and one steal for Phoenix, which suffered its second-biggest loss in its franchise history and fell to 0-2 for the first time.

The only time Phoenix lost by a bigger margin was when Magnolia clobbered them by 44 points, 123-79, in the 2017 Philippine Cup. 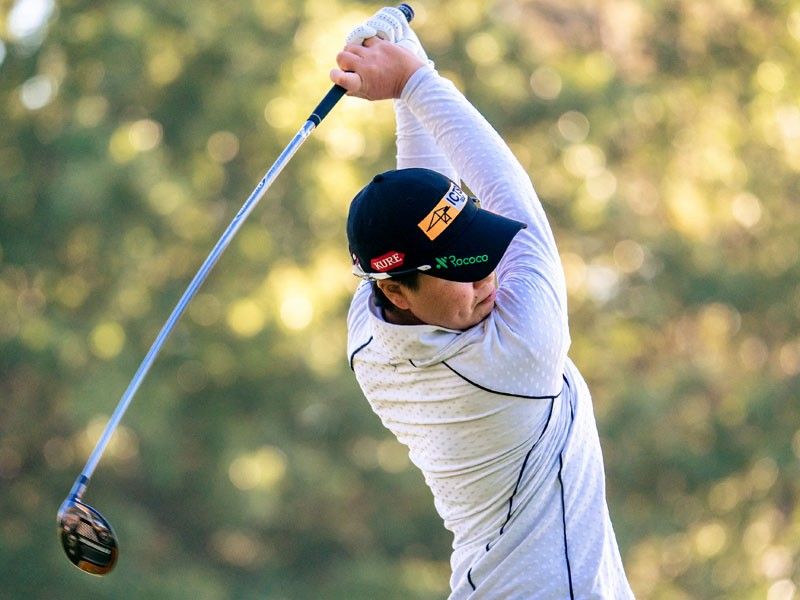 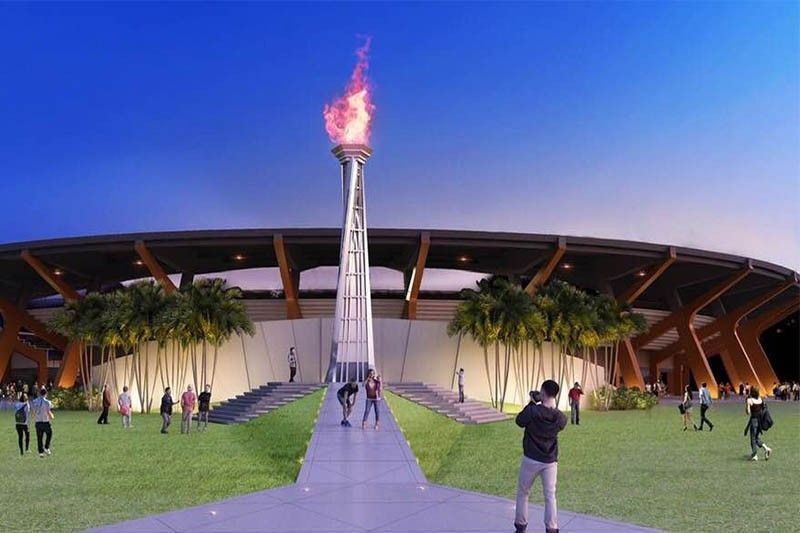 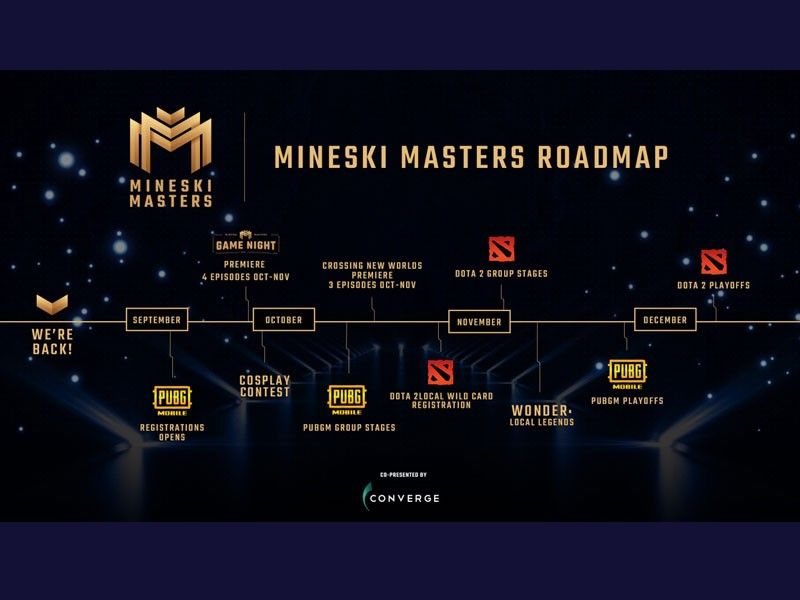 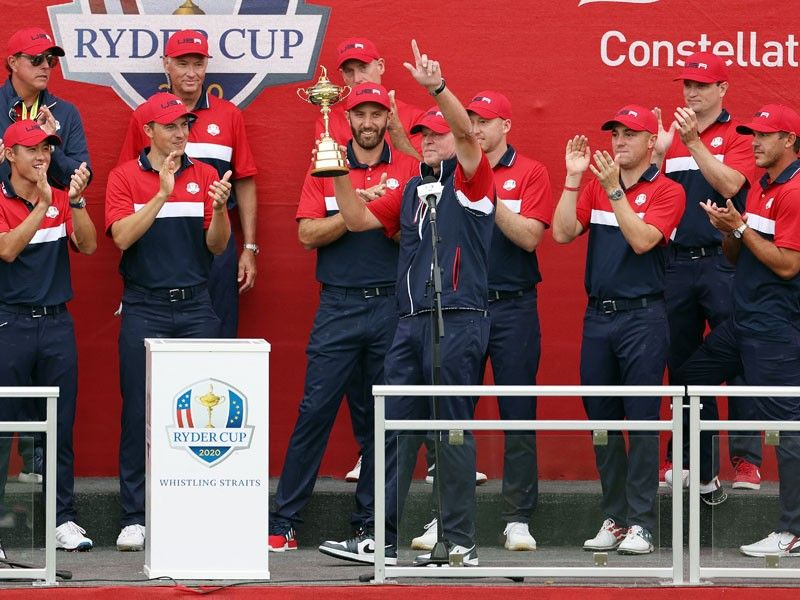 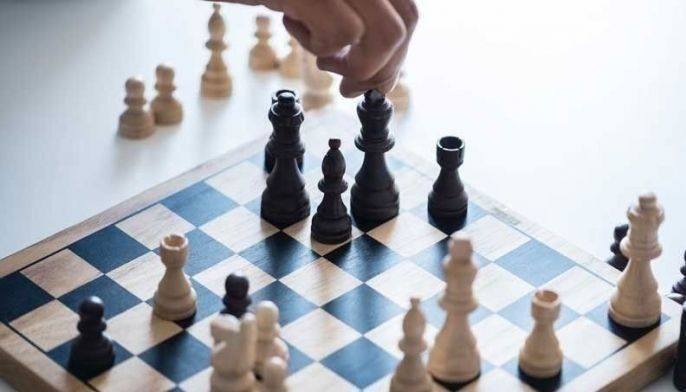