The circuit has three regions: Metro Manila, Vis-Min (Visayas and Mindanao) and Luzon, which is the conference that UCCL will be collaborating on. The partnership marks the first time that UCCL or any athletic conferences has entered the esports scene.

“We’re incredibly excited to work with AcadArena to enter the esports space,” said Juan P. Lozano, president  of the UCCL. “Esports is something that can provide students with countless opportunities, and we are looking forward to being at the forefront of it alongside an industry leader.”

“UCCL is one of the most forward-facing athletic conferences in the Philippines, so we’re delighted to be collaborating with them,” said AcadArena COO Justin Banusing. “We know this is the start of something amazing, and we’re hoping this creates a domino effect of more universities and conferences entering esports.”

The National Campus Open will conclude their League of Legends League this coming weekend with the finals of all three regions. Two other games will be featured in the coming months. More information on the awards may be found in AcadArena’s website or their Facebook page. 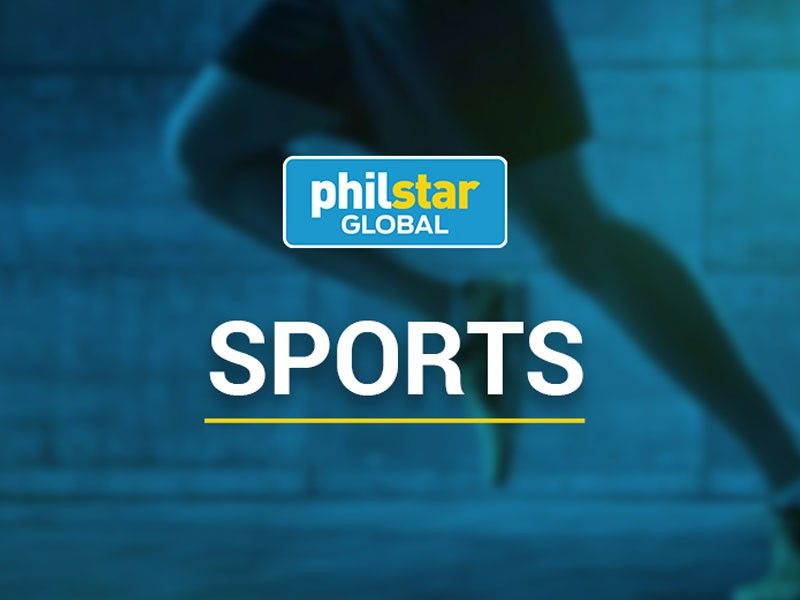 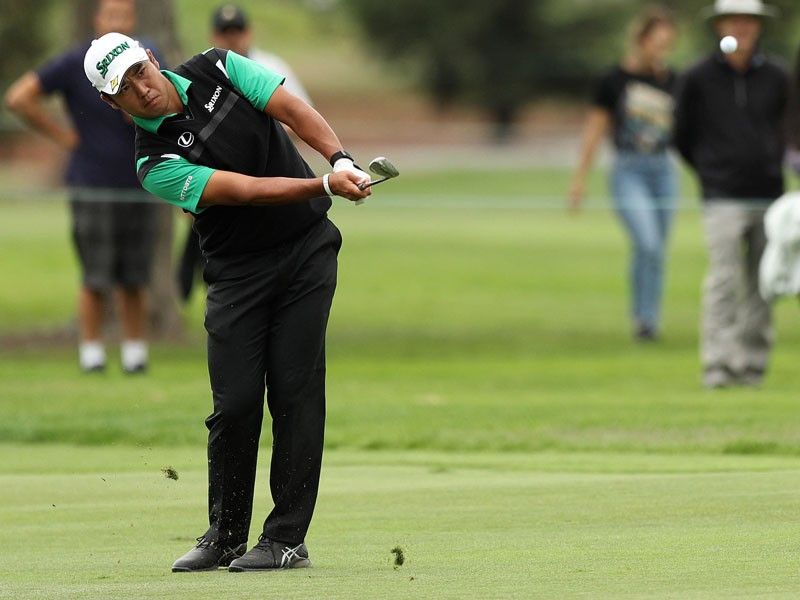 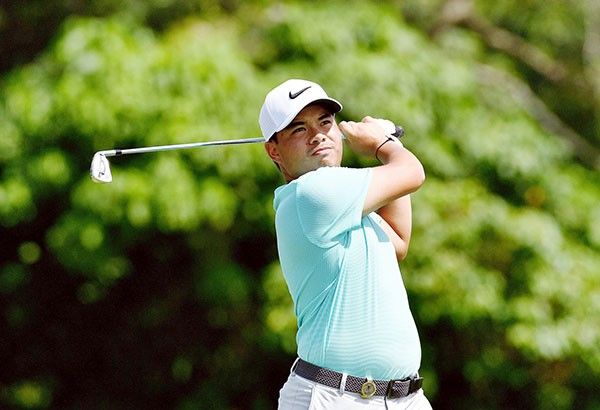 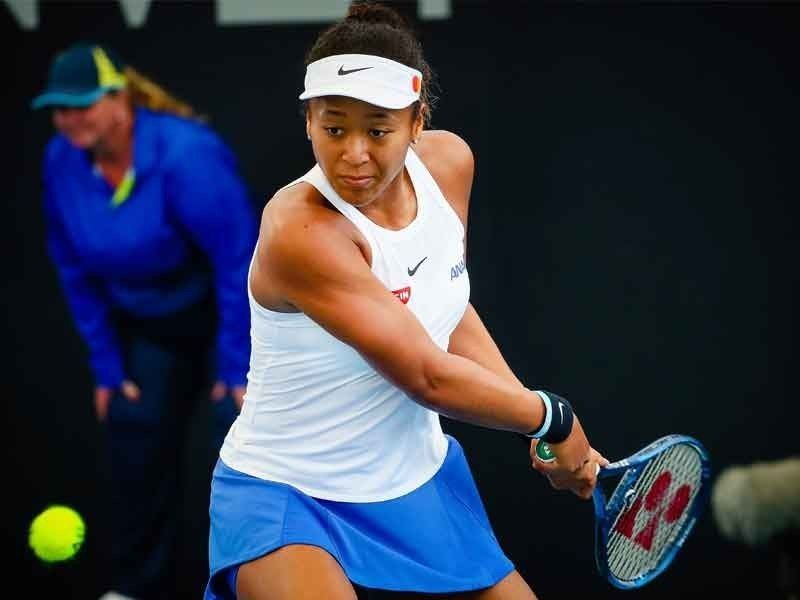