Philippine Rowing Association (PRA) president Patrick (Pato) Gregorio called it a pleasant surprise but deep inside, he had a feeling that somehow, the national team would be rewarded with a ticket to Tokyo out of the World Rowing Asia/Oceania Olympic Qualifying Regatta at the Sea Forest Waterway in Tokyo Bay last May 5-7. There were 17 entries in the men lightweight single sculls and the top five finishers earned Olympic slots. In men and women lightweight double sculls, there were 12 entries each with the top three advancing to Tokyo.

The national squad was composed of Cris Nievarez in men single sculls, Joanie Delgaco and Melcah Caballero in women double sculls and Roque Abala and Zuriel Sumintac in men double sculls. Coach Ed Maerina accompanied the five athletes to Tokyo with Uzbekistan coach Shukhrat Ganiev unable to join because of travel restrictions. Maerina was the first-ever Filipino rower to compete in the Olympics, making it in 1988 and Benjie Tolentino was the second in 2000.

Gregorio has hardly warmed his seat as PRA president, assuming the position unopposed last year. He was previously secretary-general of SBP, ABAP and POC but never an NSA head. “During the last SEA Games, I was invited to watch the rowing finals in Subic,” Gregorio recounted. “I met with chairman Benjie Ramos, president Quintin Pastrana and secretary-general Jercyl Lerin. Mr. Pastrana asked me to take over as president as he was going back to corporate work. I didn’t know the sport, I didn’t know how to row. But from what I saw, I liked it. Rowing’s a beautiful sport where Filipinos can excel. Before long, I went to La Mesa Dam and started rowing myself. I found out it’s a sport where age doesn’t count as much as in other sports. Some of the important factors are stamina, technique, reach and height. I took on the challenge as PRA president with the support of everyone. Over the last 12 months, our rowers never stopped training. I brought them to the UP Human Kinetics department to measure their body weight and determine how to improve their performance with nutrition, conditioning and exercises. When the Olympic qualifiers came up, I knew they would be ready.”

Ganiev’s absence was a setback but Gregorio said Maerina was up to the task. “Coach Ganiev is world-class and was with us in the last SEA Games where we won gold in men and women single sculls and women double sculls. We all felt the pressure going to Tokyo.”

Of the five rowers, Nievarez had the best shot to qualify. In Tokyo, he topped the repechage to advance to the 12-man finals and finished ninth with a time of 7:28:84. Gregorio said it wasn’t the end of the story. “I told (POC president) Cong. Bambol (Tolentino) and (chef de mission) Nonong (Araneta) we still had a chance,” he related. “Rowers who finished ahead of Cris were from countries with better times in other events and under the Continental qualifying rules, it’s just one boat each country. There were 14 possibilities of rowers moving out and moving up. I was confident Cris would make it.” As it turned out, Uzbekistan, India, Indonesia, Vietnam and Hong Kong had better times in other events, kicking Nievarez up to No. 4 to clear the five-man cut. Gregorio clarified the qualification was earned. “It’s not a wildcard,” he said. “It was a case of positioning. The World Rowing Federation applied the rules of Continental qualification. Yesterday morning, World Rowing executive director Matt Smith emailed the confirmation that Cris has qualified for Tokyo. This wouldn’t have been possible without the support of PSC, MVPSF, POC, Smart, Maynilad, PRA and our sports media friends, all believers. The timing couldn’t be better, right on the dot. This feat is the start of the growth of rowing in our country.” 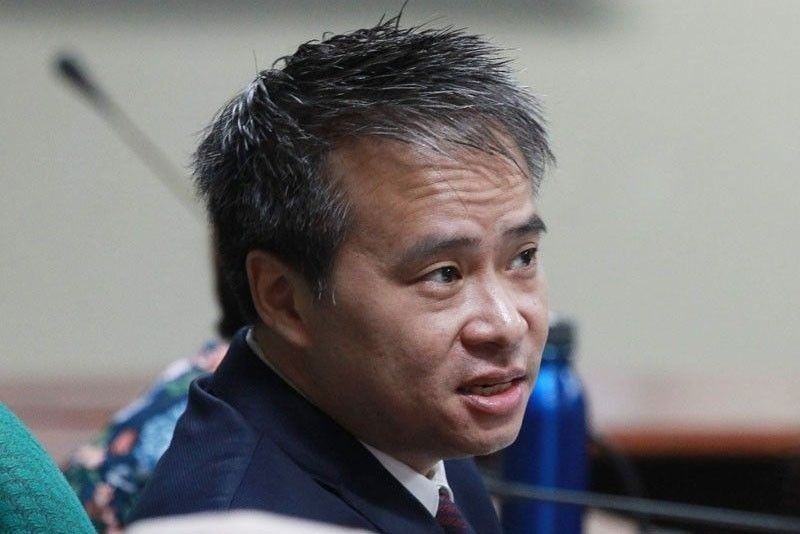 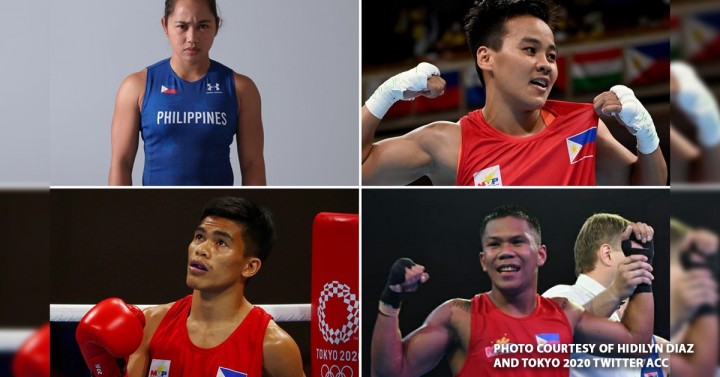 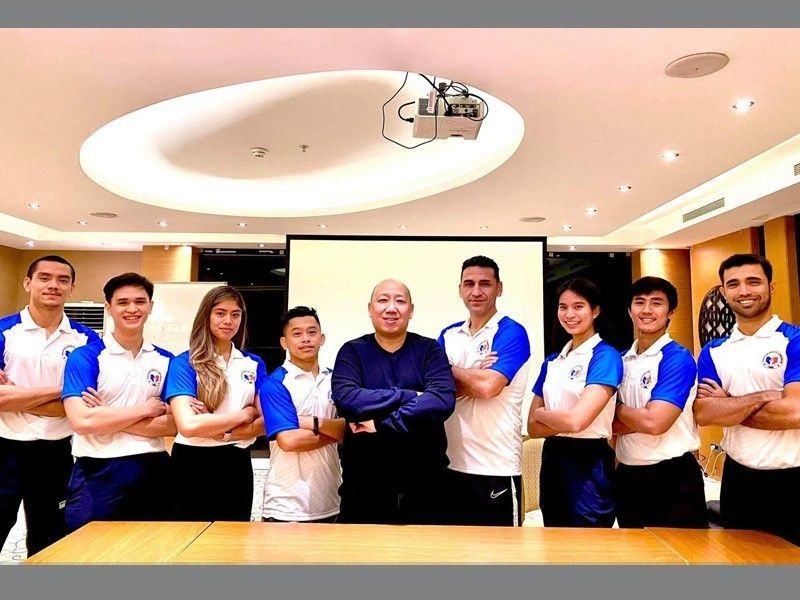 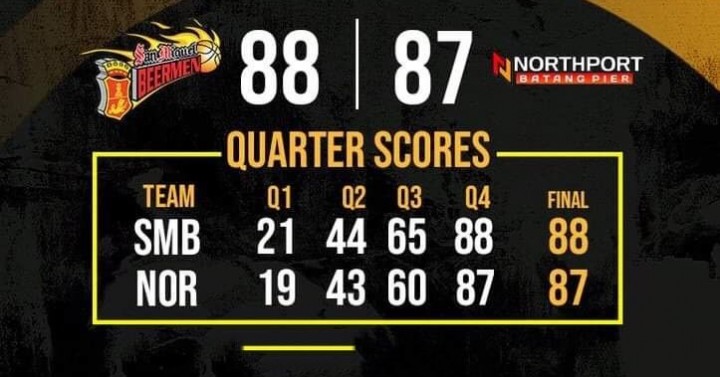