Eala faces tough field of foes in US Open

MANILA, Philippines — Alex Eala will be up against a stacked field bannered by familiar rivals and former teammates in a quest for her first singles and third overall Slam in the US Open juniors championships next week in New York.

Eala, the world juniors No. 2 and US Open second seed, is tipped to cross paths against the likes of Victoria Jimenez Kasintseva of Andorra (world No. 1), Madison Sieg (No. 14) and Elvina Kalieva (No. 18) of USA – all of whom had previously served as her partners.

Eala and Kasintseva partnered in the W25 Madrid last June while Kalieva was the former’s teammate in the 2019 US Open and 2020 French Open girls’ doubles.

Sieg had the most success with Eala with a girls’ doubles championship in JA Milan last July. Eala then completed a twin-title in the said tourney after also winning the girls’ singles tilt.

But the 16-year-old ace is out for more serious business in the American major, seeking revenge over Spain’s Ane Mintegi del Olmo (No. 5) and Great Britain’s Matilda Mutavdzic (No. 20).

Del Olmo eliminated Eala in the 2021 Wimbledon second round en route to the championship while Mutavdzic knocked off the Filipina pride in the first round of the 2021 French Open.

Other top-ranked players standing in Eala’s way are Russia’s Diana Shnaider (No. 4), Czech Republic’s Linda Fruhvirtova (No. 7), Belarus’ Kristina Dmitruk, (No. 8) and USA’s Robin Montgomery (No. 9). 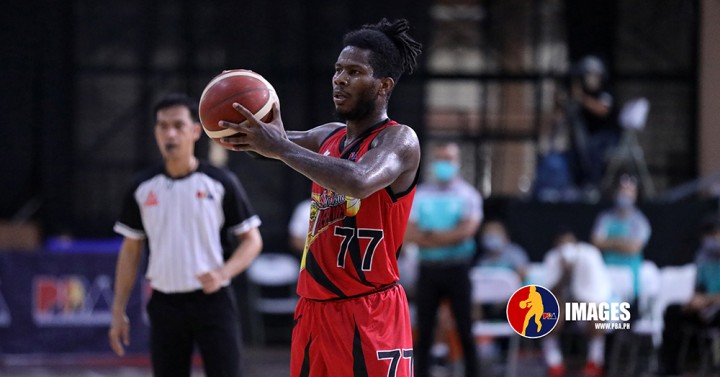