LGUs to pick who in 'A4' priority group to vaccinate first

MANILA, Philippines — It is up to local government units to decide which frontline workers in which essential sectors will be the first in the 'A4' priority group to get inoculated against COVID-19, the Department of Health said Wednesday.

In a briefing, Health Undersecretary Myrna Cabotaje said cities and municipalities might need to prioritize some subgroups in case the supply of COVID-19 vaccines is not enough to cover around 13 million people under the fourth priority group in the “NCR Plus bubble.”

“The government will prioritize who among the A4 category they need to vaccinate first,” Cabotaje, who chairs the National Vaccination Operations Center, said in Filipino.

“We will leave it to the LGU to strategize who are at most risk and most vulnerable among A4, depending on their locality,” she added.

The government is targeting to start the vaccination of economic and government frontliners as well as the indigent Filipinos (A5) by early June.

Officials earlier said the inoculation of people in the A4 and A5 categories will be focused in Metro Manila, Bulacan, Cavite, Rizal, Laguna, Pampanga, Batangas, Metro Cebu and Metro Davao.

Since the start of vaccination program in March, nearly 4.5 million doses have been administered in 1,381 inoculation sites across the country.

A total of 1,029,061 have completed the two dose regimen against COVID-19, while 3.46 million have received the first of two doses. — Gaea Katreena Cabico 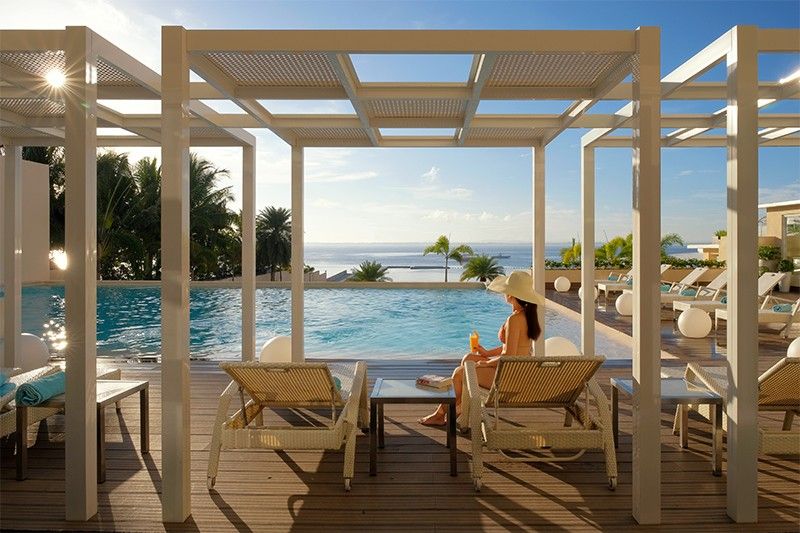 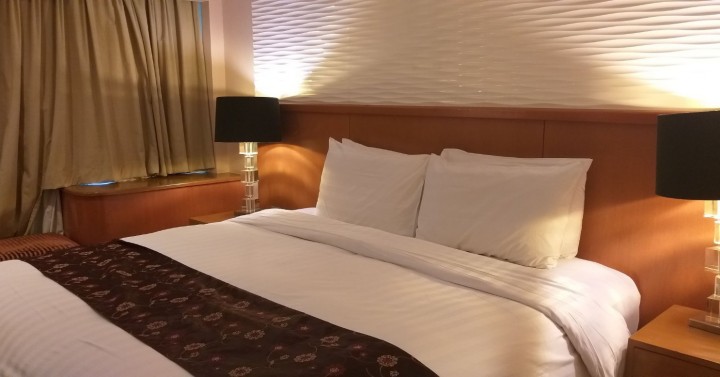 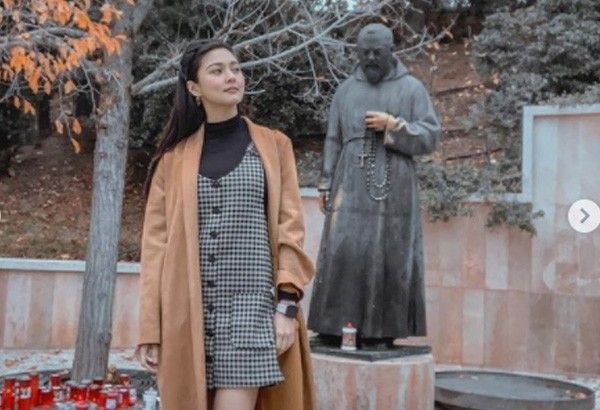 Mask on when you take a selfie, Indonesian minister tells tourists 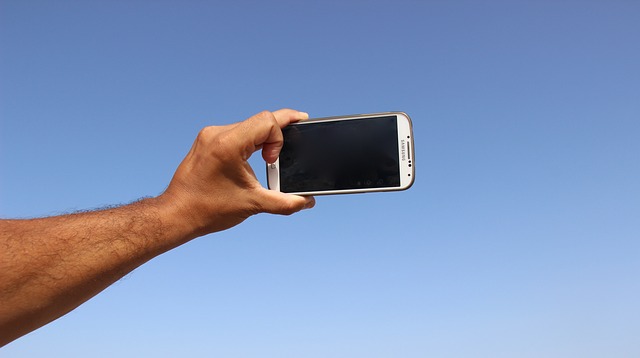 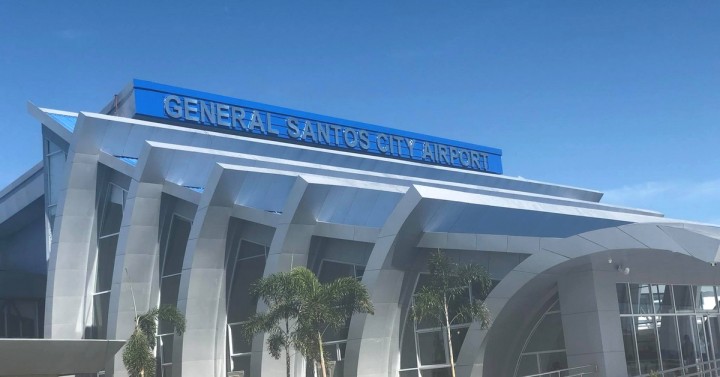