It’s been two years since ‘Avengers: Endgame’ and we still have feels 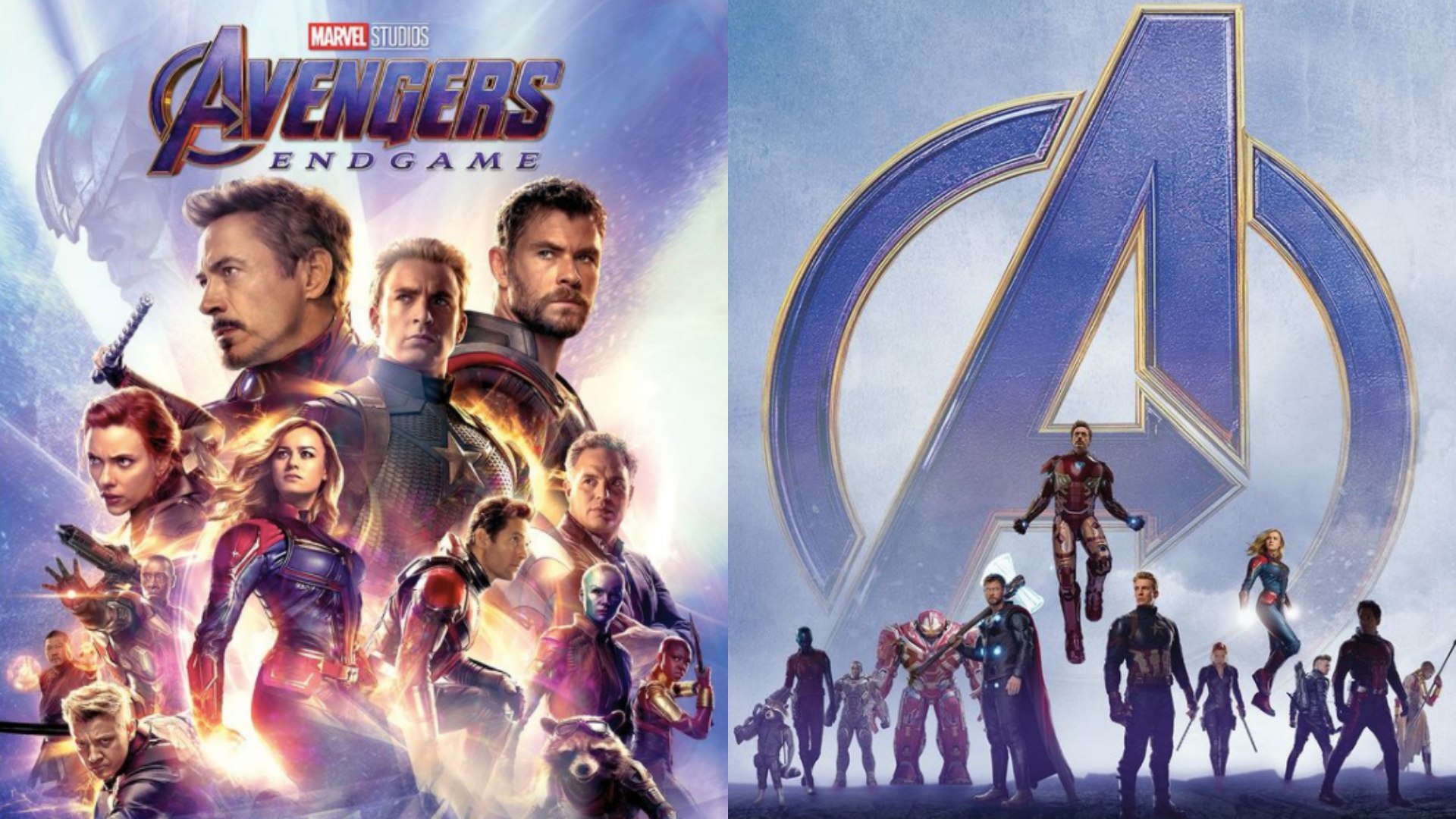 We can’t believe it’s been two years since Marvel’s superheroes resolved the “Snappening” incident (A.K.A. Thanos’ Infinity snap that rocked the MCU) and for that matter, since we’ve also been inside an actual theater. Fortunately, Avengers: Endgame graced the cinema screens during a time when it was still safe to be squished together with fellow geeks while awaiting the exciting conclusion of the Avengers film series. 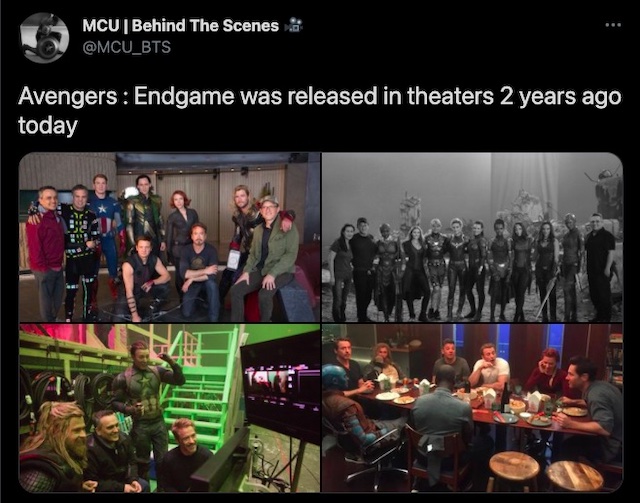 The film also marks the last time we’ll see the OG Avengers together. (We’re not crying, you’re crying!) Watching the official trailer still gives us goosebumps from the sheer epicness of the production. See for yourself below.

Looking back, there were many memorable moments that made us go “Aww!” 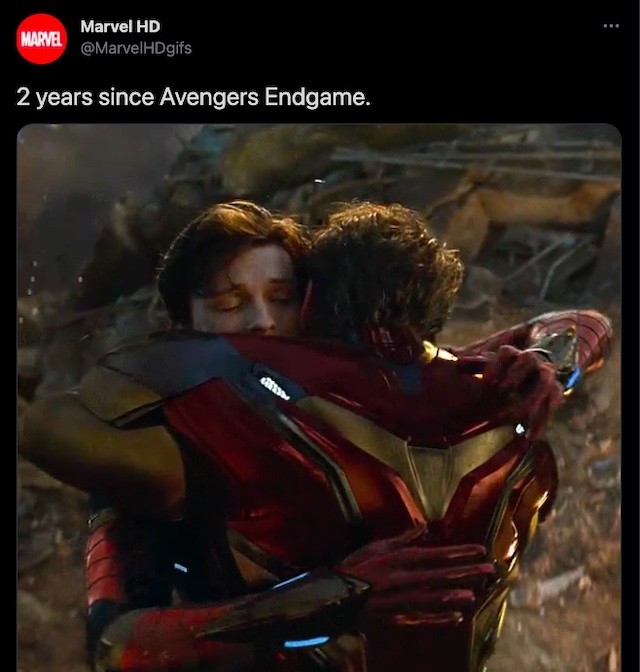 Iron Man and Spider-Man’s father-and-son type relationship will always hit us right in the feels.

The meme were also as golden as the Infinity Gauntlet as shown below. 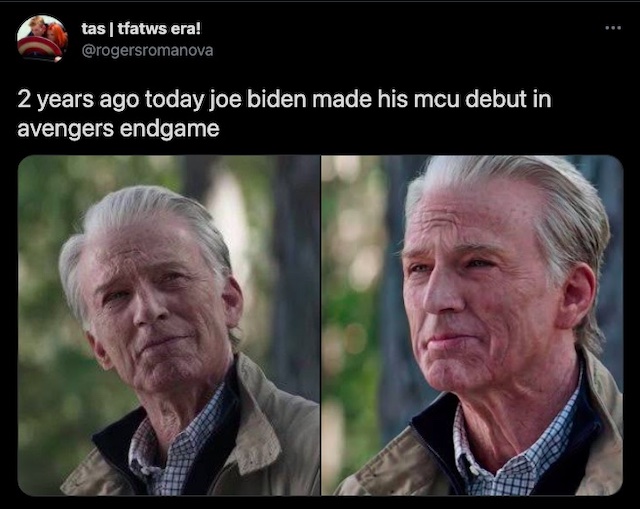 And then there’s this one epic scene that just blew our collective fandom mind. (You know the one!)

Who didn’t cheer when Captain America yelled, “AVENGERS ASSEMBLE!” Chills! (Can you say, “We’re in the endgame now?”) This scene makes us miss seeing the late Chadwick Boseman in action as Black Panther. (Rest in power! Wakanda forever!)

Let’s be real though, the kicker in the entire film was this pro move made by Tony Stark to get rid of Thanos once and for all. 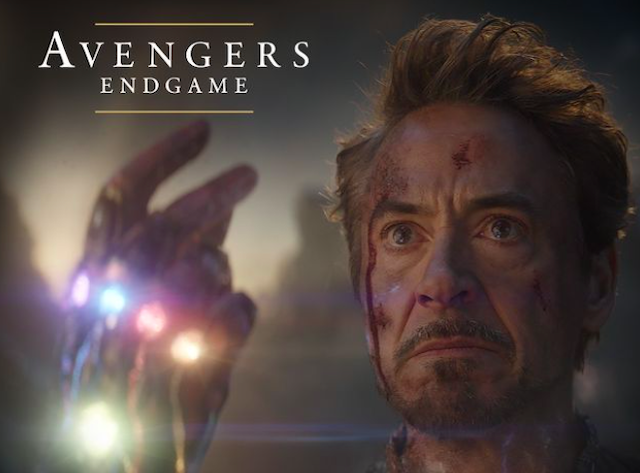 Who knew that a simple snap from Iron Man would make us incoherently yell out in excitement then proceed to uncontrollably sob right after? We are forever grateful to Iron Man for starting the massive superhero franchise.

Which Avengers: Endgame moment was your favorite? Do you still hear the iconic Avengers theme song in your head until now?