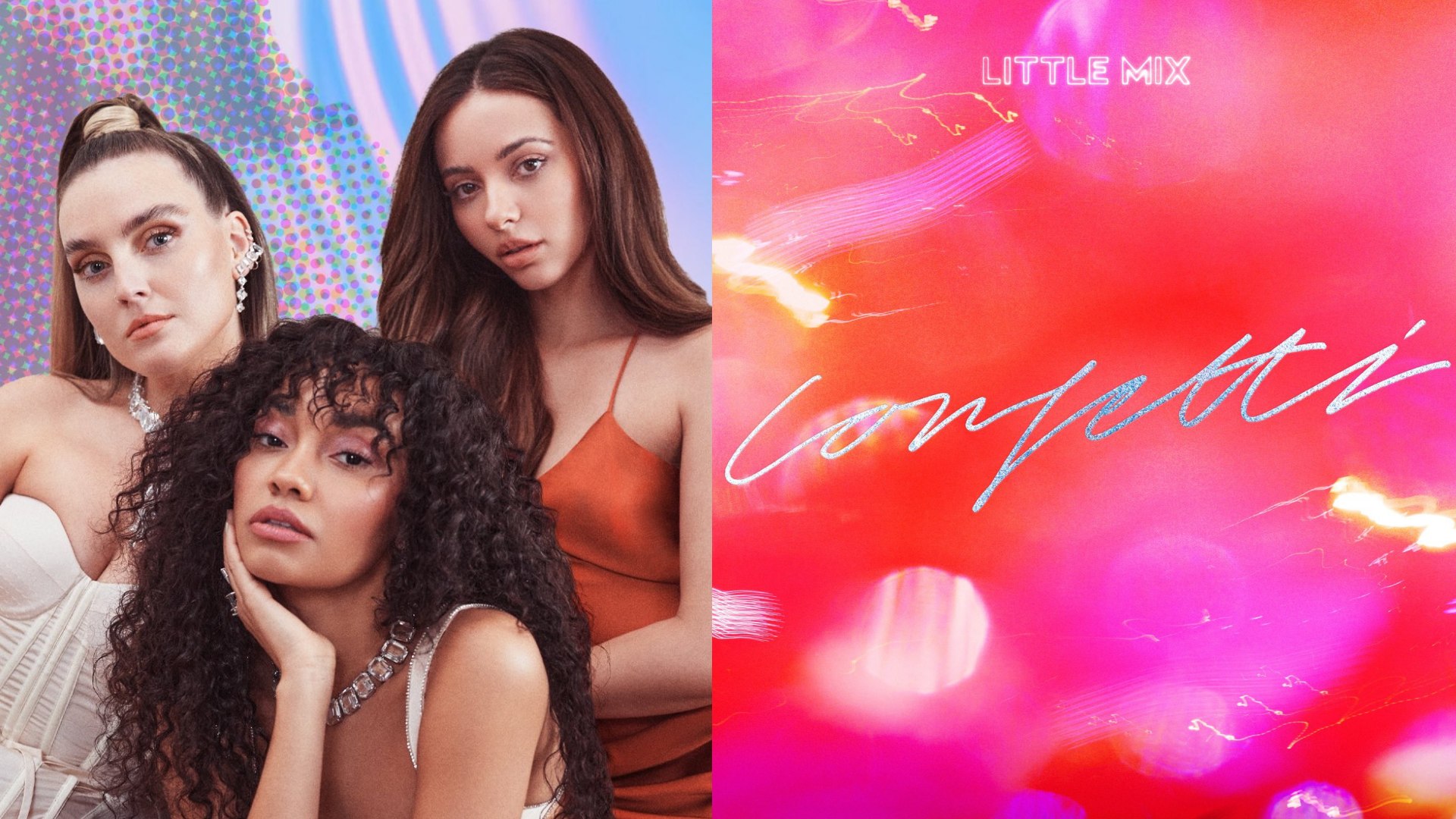 Fans were shookt when Jesy Nelson announced her departure from Little Mix, which left Mixers wondering what’s next for the group.

Now we have our answer because the quartet-turned-trio composed of Perrie Edwards, Leigh Anne-Pinnock, and Jade Thirwall are coming out with a new single called, “Confetti,” featuring rapper Saweetie. This will be Little Mix’s first release since Jesy Nelson left last December.

The girls announced the official release date in an Instagram video with Perrie Edwards cheered saying, “The 30th of April! Are we in April? You’re going to absolutely gag!” 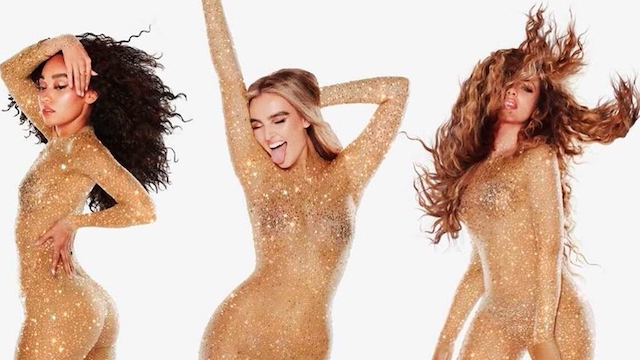 Does that mean we’ll be seeing a music video soon? There have been reports that the girls have already filmed the music video. Apparently, the trio filmed in a top-secret location in London.

A music insider dished some details for The Sun saying, “This is Leigh-Anne, Jade, and Perrie’s first video as a trio so they wanted to do something really fun and out there. The idea is that the three of them will be taking on their male alter egos. It’s a video they have wanted to do for ages.”

Remember to set your alarm because the ‘Confetti’ single drops on April 30. Are you excited to see the girls transform in their MV? Do you miss Jesy Nelson?