Why horror fans are hyped for a new ‘The Conjuring’ film 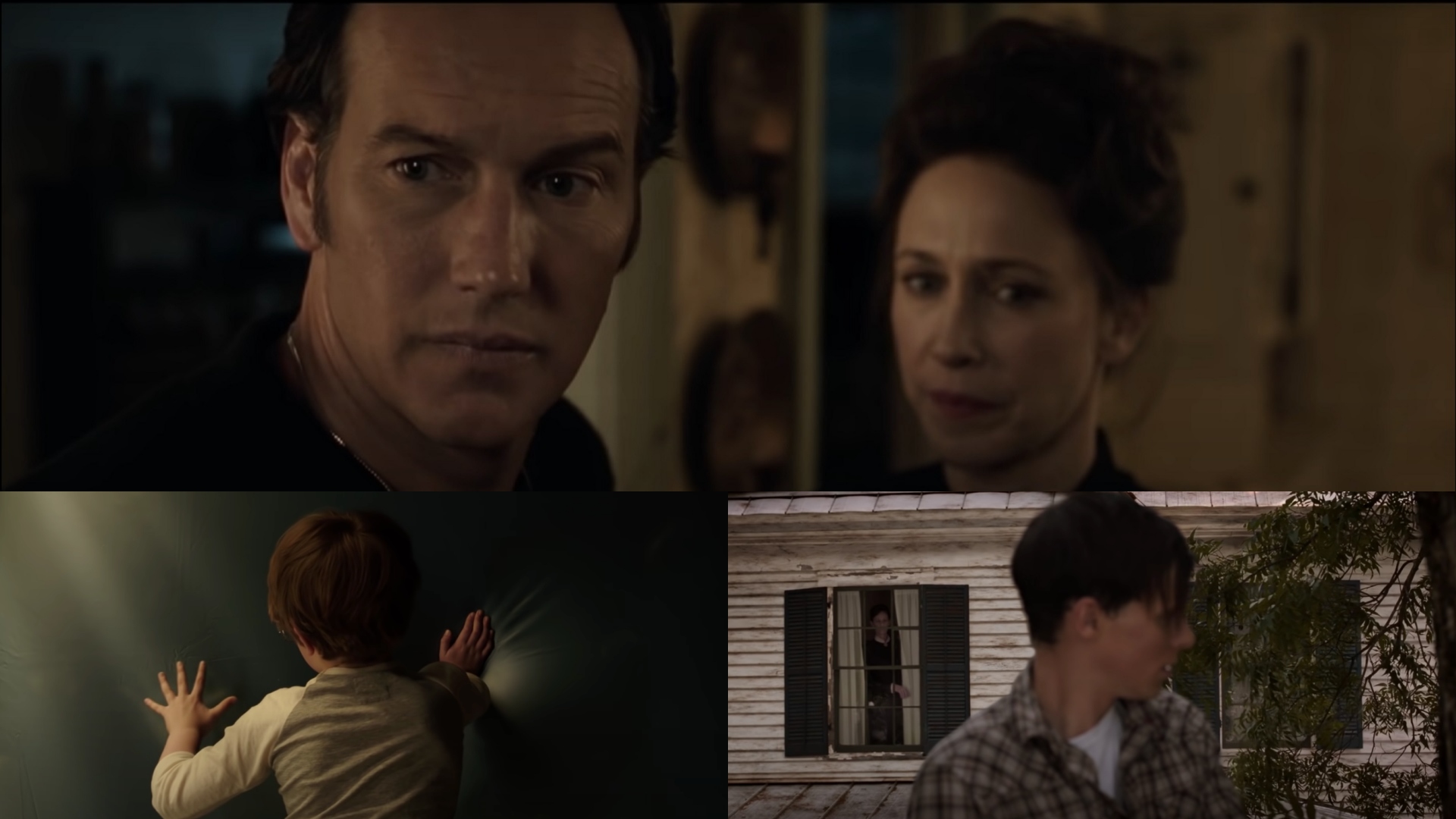 They’re baaack! What’s scarier than a monster film? How about a horror film that’s based on actual events? The Conjuring series feature the most sensational cases from the files of real-life paranormal investigators, Ed and Lorraine Warren. The husband-and-wife team are played by Patrick Wilson and Vera Farmiga, respectively.

The horror returns in The Conjuring: The Devil Made Me Do It, a chilling story of terror and unknown evil that shocked even the Warrens.  The story marks the first time in U.S. history that a suspect would claim demonic possession as a defense.

The film was directed by Michael Chaves, who previously worked on another Conjuring Universe film, The Curse of La Llorona. The upcoming horror title was also produced by James Wan and Peter Safran, who have collaborated on all films in the  supernatural horror franchise.

ICYDK: The Conjuring Universe are interrelated horror films that consist of sequels and spin-offs, with the most famous offshoot being the Annabelle films. (Remember the creepy doll with the huge eyes that seem to stare into your soul?)

The Conjuring: The Devil Made Me Do It is the third installment of the main Conjuring series.

If you need a quick refresher of the previous films, read on below.

The film takes place in 1971 and follows the Perron family as they move into a new home in Harrisville, Rhode Island. The family members freak out as they soon realize that they’re not exactly alone in their house. The Warrens pay a visit and figure out what’s going on.

If you want to know about the real-life Warrens then check out this featurette, which includes an interview with Lorraine Warren.

In 1977, the Warrens, who at the time wanted to quit the paranormal business, were pulled back in due to an unusual case in the U.K. This is also the first appearance of Valak from The Nun.

Now that you’re all caught up, are you ready for another terrifying scream fest? Then check out the trailer below and you’ll never look at waterbeds the same way again.

If you want to learn more trivia about the horror franchise, then watch the special Conjuring episode of Horror Film Travel for free on TrueID.

Which is your favorite Conjuring universe film? Which famous Warren case should they cover next?