Red Velvet’s Wendy is ready for her solo debut 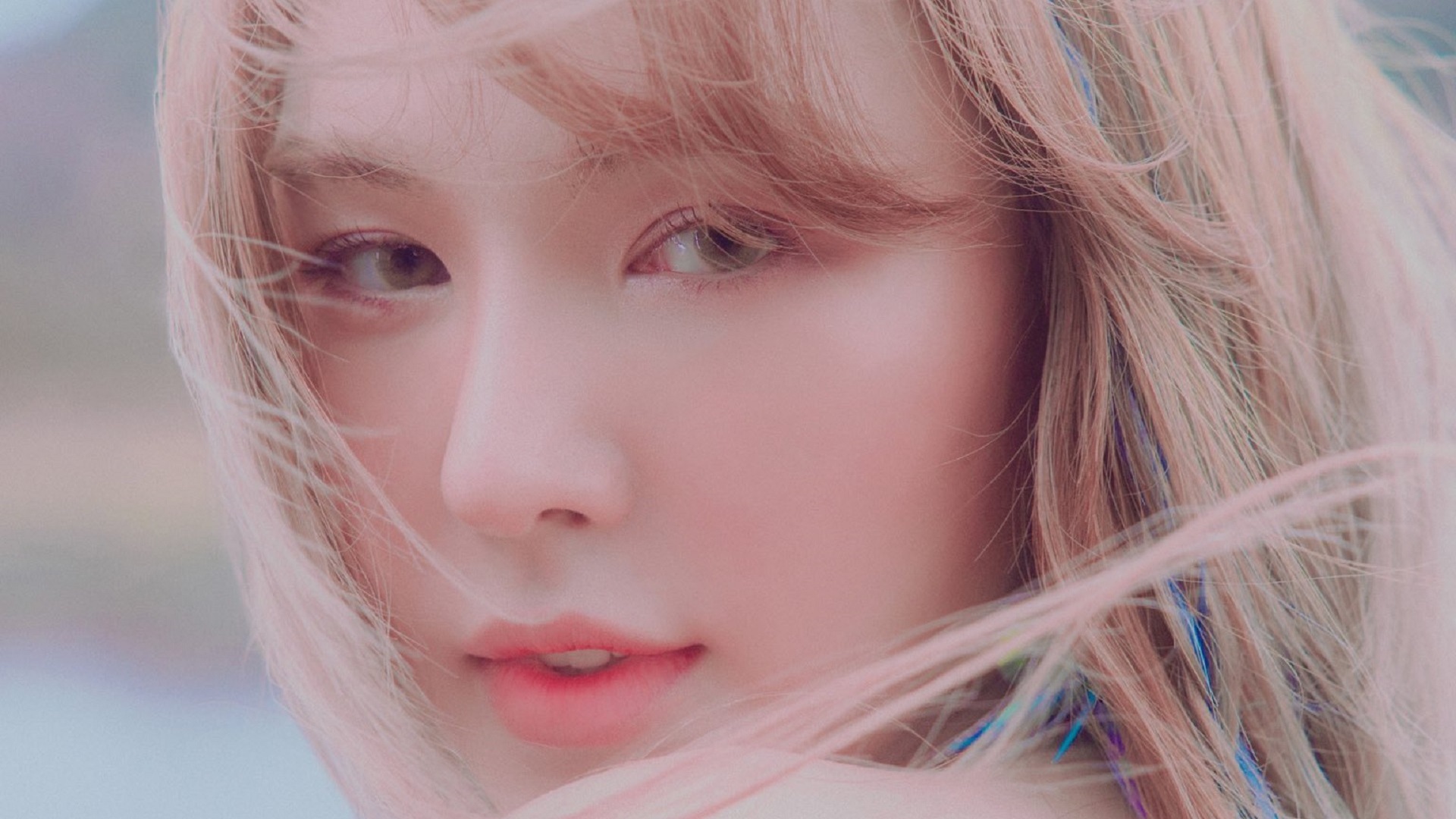 Wendy is back in a big way! After an extended hiatus in 2020 due to an injury, the main vocalist of Red Velvet is returning with an upcoming mini-album called “Like Water.” This solo project is dropping on April 5 .

SM Entertainment revealed that the project will contain five songs and will also feature “sincere messages and warm emotions.”

Wendy is the first Red Velvet member to launch a solo project. Last year, Wendy was on a year-long hiatus due to a stage accident last December 2019 at the SBS Gayo Daejeon music festival, where she fell off the stage. The singer suffered numerous injuries such as a pelvic fracture and broken wrist among others. We’re just glad that Wendy is doing well now and that she’s back with her own album! 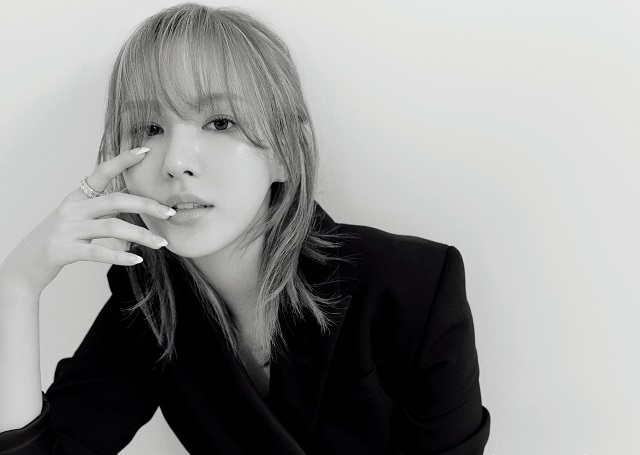 While on hiatus, Wendy still kept busy by releasing a number of songs in 2020 including the soundtrack for K-Dramas such as The King: Eternal Monarch and Start-Up. She also participated in Red Velvet’s remake of BoA’s 2003 hit “Milky Way.” Even while she’s on break, our girl is mad hustling. We stan a dedicated idol but hope she had time to rest. 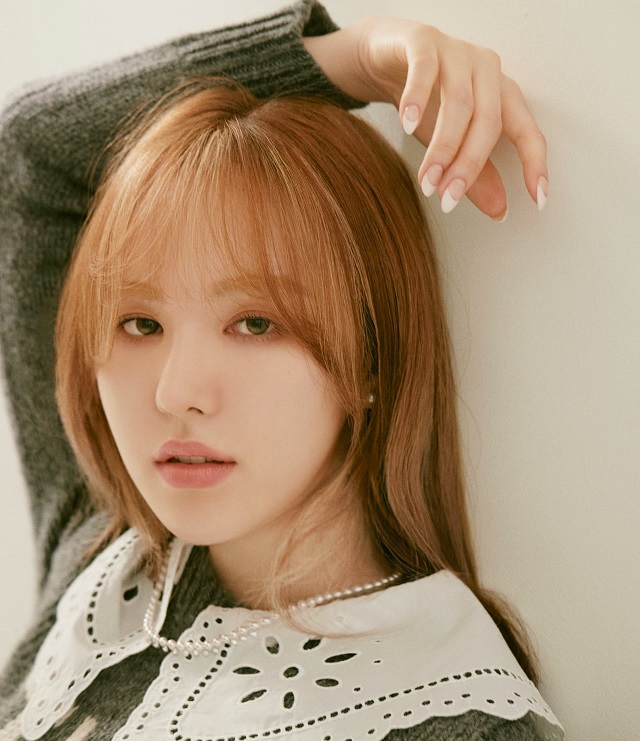 Wendy already returned to official band duties as early as New Year, performing with the group at the “SMTOWN Live Culture Humanity” online concert, the group performed their 2019 hit “Psycho.” With a new album coming out soon, things are about to get busier!

Fans were thrilled to learn about Wendy’s strong comeback and she immediately became a trending topic on Pinoy Twitter, even hitting the top spots for #Wendy and #RedVelvet. 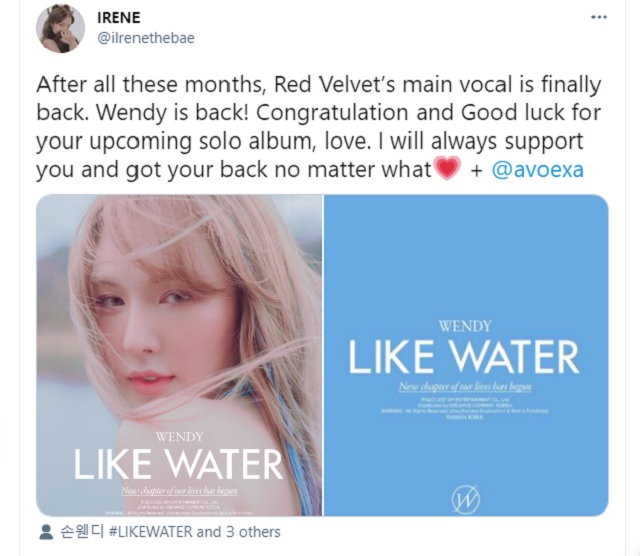 We’ll be marking that album drop on our calendars. We’re claiming this year for you, Wendy!