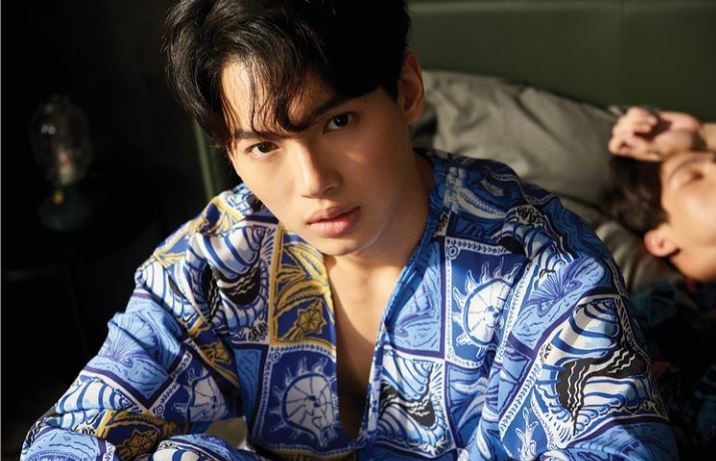 Thai actor, singer, and model Win Metawin’s music video for his 1st single That Person Must Be You hits 10 million views on Youtube. He’s also trending on Twitter across Southeast Asia, including the Philippines! 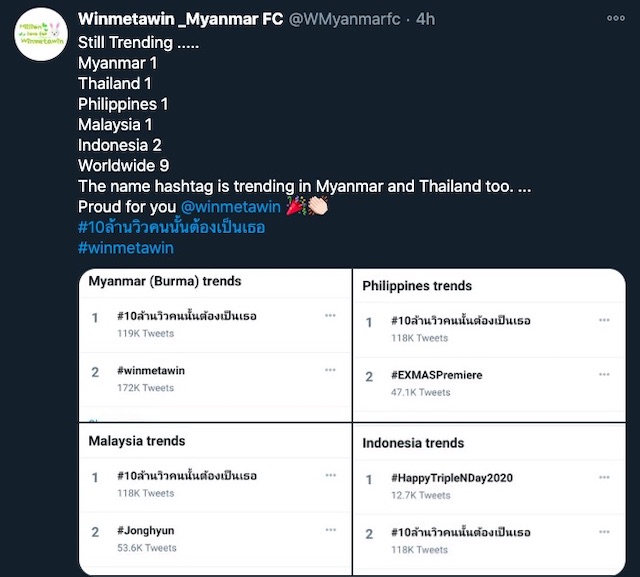 Best known for his team-up with Bright Vachirawit on the hit BL series 2gether and Still 2gether, it has been a very successful year for Win. Aside from the single released back in September as part of the Still 2gether OST, the actor has numerous endorsements and was recently reunited with Bright for a music video with Ada, another Thai singer, made especially for the Special Olympics in Thailand.

Win’s rise to becoming an in-demand Thai celebrity doesn’t stop in 2020. He will also be part of F4 Thailand: Boys Over Flowers next year, a reboot with Bright Vachirawit as Kavin and Thyme. Here’s the recently released trailer for the series.

The 2020 wrap up: Good vibes and trending news 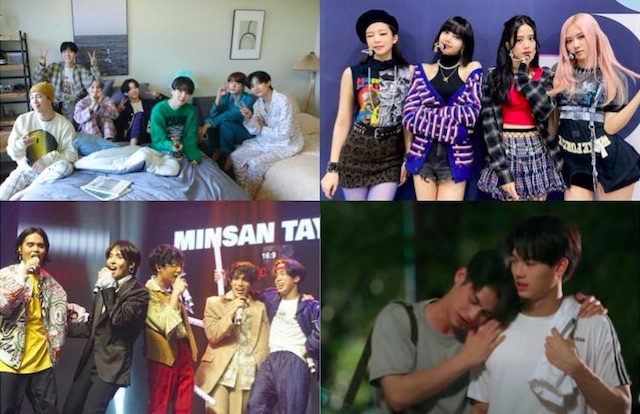 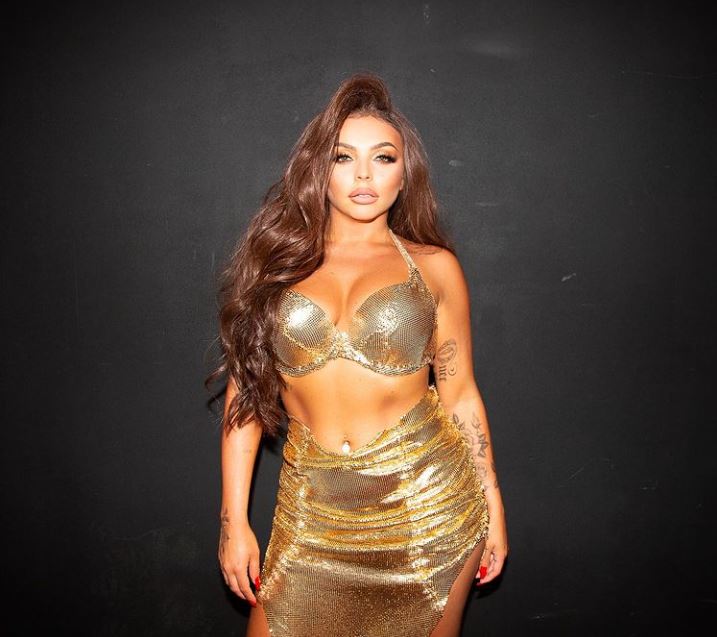 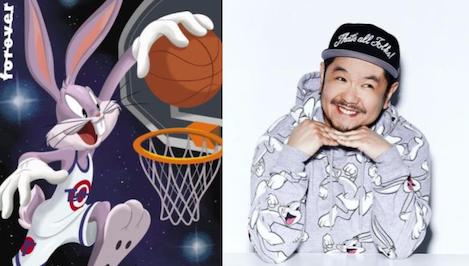