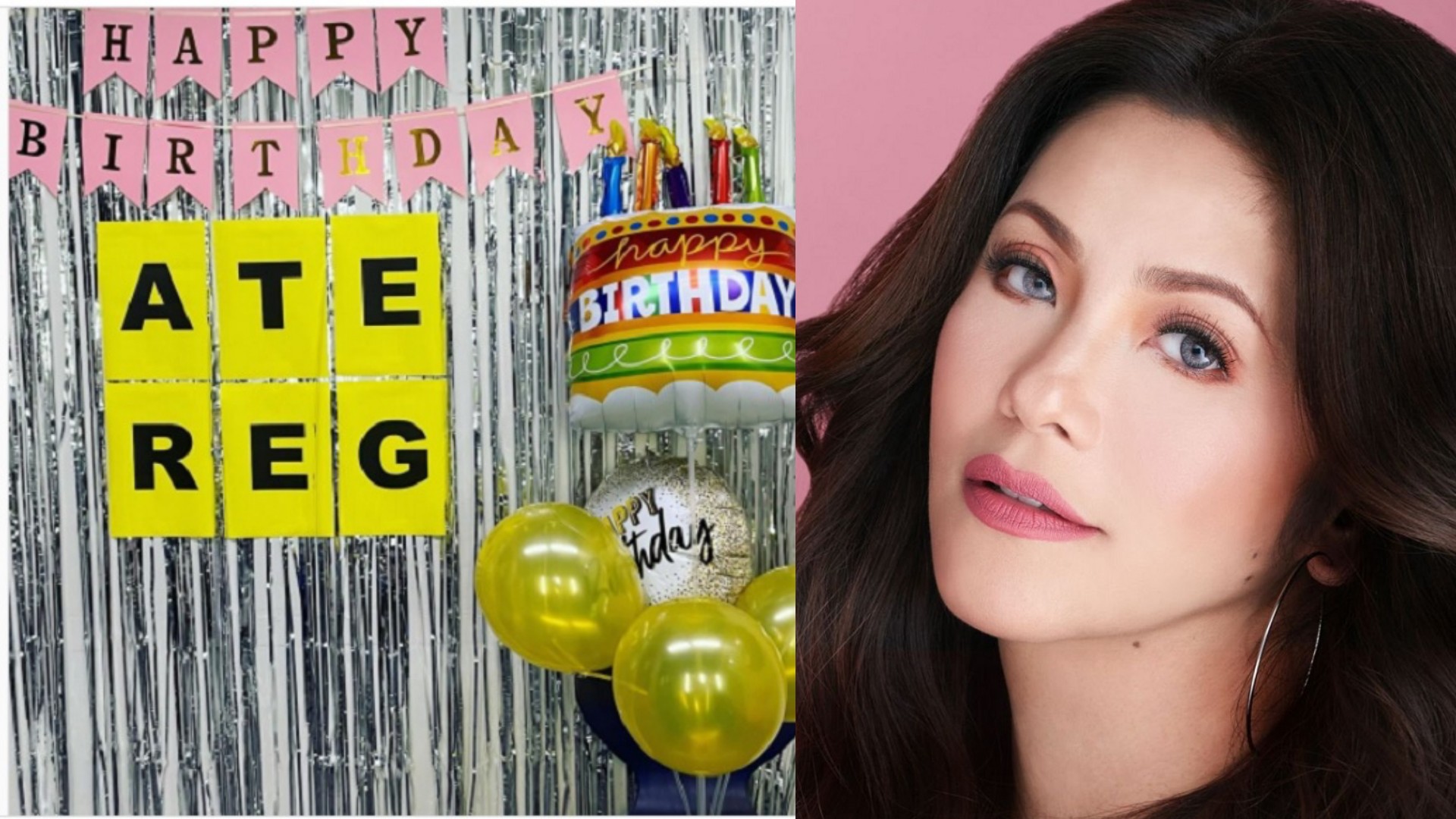 Regine shares her thoughts on the Freedom concert in a statement, “Ang feeling ko I’m just singing to one person.” Na-feel rin namin! 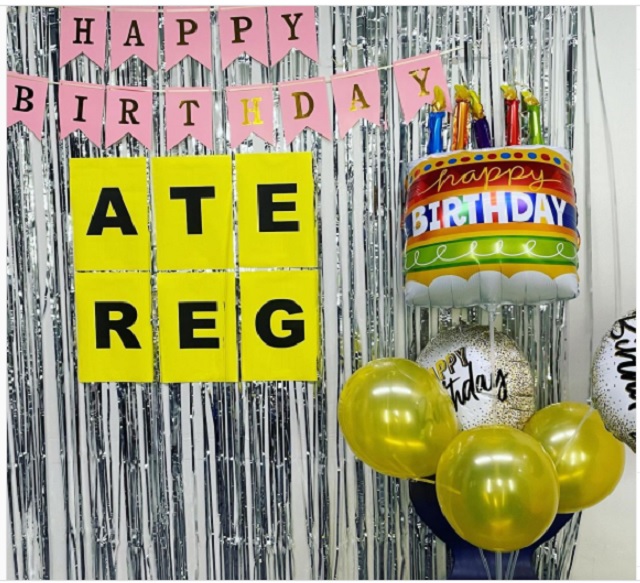 Gifts came in early and Asia’s songbird was more than happy to share them on her Instagram profile. For instance, may bonggang pa-birthday ang ASAP family, where she has been a host for ASAP Natin ’To since 2018. She posted not just one but two gifts, first was a cake, with balloons and banners, while the other was a bouquet of flowers.

She captioned the photo with the balloons and cake with, “What a wonderful surprise from my ASAP NATIN ’TO FAMILY!!! Thank you so much guys. You always make me feel loved. Thank you again, love you guys!”

Fellow celebrities also greeted Regine, such as comedian Allan K who said, “Happiest birthday. May the good Lord continue to make you shine!!!” While film and stage actress, comedienne, and host Eugene Domingo greeted the singer with a loud, “HEYPI BERTDAY!!!” 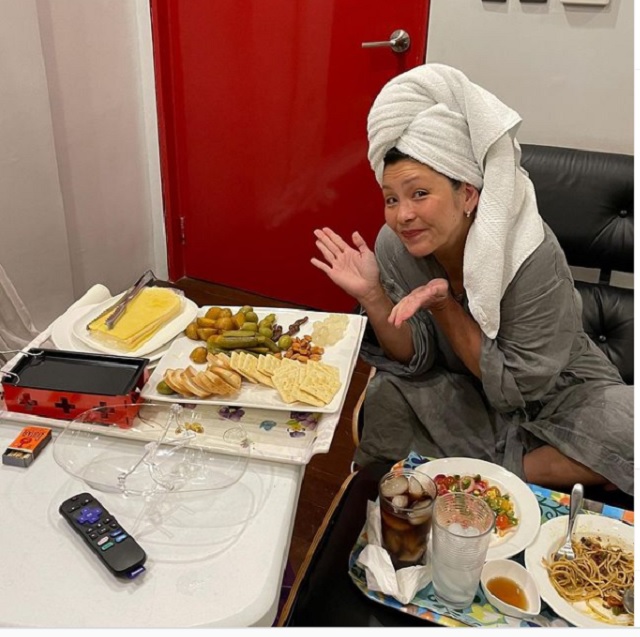 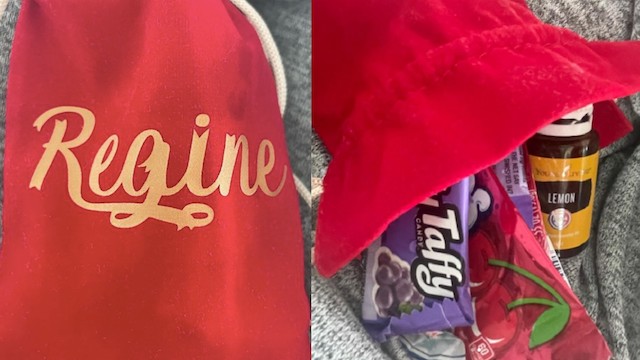 However, the cutest gift that Regine received was from her 9-year old son with husband Ogie Alcasid, Nathaniel or nicknamed ‘Boo’, who gave his mom a red drawstring bag with self-care goodies like candy and essential oils. Regine captioned the post saying, “Boo’s gift to mom. Love you, Boo.” Awww!

Happy birthday once again to the beautiful face that launched a thousand impersonations, LGBTQ+ icon, Asia’s songbird, and the one and only birit queen, Regine! Pangako, ’di ka namin iiwan at tuluy-tuloy lang ang suporta!

What do you think is the ultimate Regine Velasquez song?