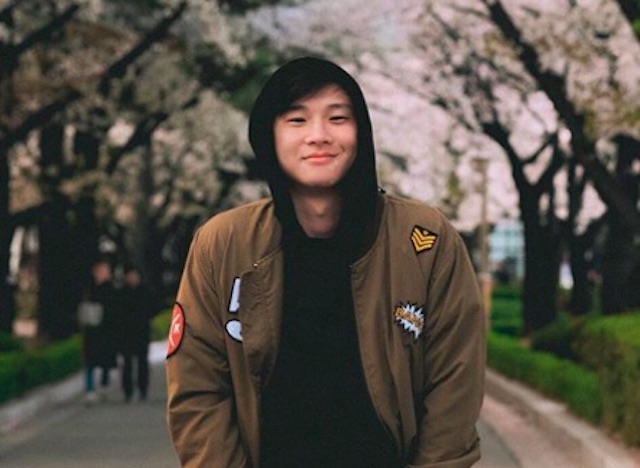 Get to know this multi-talented heartthrob better with these fast facts!

“I am a very hands-on person and being a creator and producer allows me to do that with stories and lessons that I want to tell and share with the world.”

Richard’s fans have been talking about his uncanny resemblance to the KDrama actor as far back as the heyday of the series My Love From The Star. He was totally game to own up to the reputation and dressed up as Moon Gang-tae (Kim Soo Hyun’s latest role) from the hit show It’s Okay not to be Okay.

He even did a parody trailer!

He is all about football/soccer

Richard is quite the athlete himself being involved in several high school varsity teams such as basketball, badminton, long-distance running, but his main sport is football/soccer. He would play at least once a week! We bet Richard could be just as popular if he became a sports superstar!

He enjoys the great outdoors

Seeing Richard’s versatility in the industry, it’s no wonder that he’s also the type of guy who possesses survival skills and does a lot of trekking. Growing up in Hong Kong, he did a lot of boy scout-related activities such as camping, hiking, which came in handy for outreach and volunteer work.

Richard is a major foodie

Just scrolling through his feed brings up a lot of curated culinary posts. When it comes to comfort food though, he’s all about Hong Kong hometown eats and his top three are the following: Cha Siu Bao (steamed BBQ pork buns), Siumai (pork and shrimp dumpling), and Ha Gao (shrimp dumpling). Honorable mention goes to Roast Goose Noodles, Goon Tong Gao (a chunky dumpling soup), and Beef Chow Fun (stir-fried beef), which all sounds yum! Check out this foodie in action as he goes on a gastronomical adventure through Southeast Asia cuisine in this livestream.

His favorite interview was with an actual knight

Richard is a seasoned host and has conducted countless interviews but his favorite happens to be with the knighted fashion designer Sir Paul Smith. It was memorable because the designer had high energy, was very outgoing, and they shared great banter—as if they've known each other for a long time!

Check out this clip and see for yourself.

His most memorable show to work on co-starred Sandara Park

The travel show Create My Seoul had Richard exploring South Korea with KPop stars former 2NE1 member Sandara Park and G.O.D.’s Joon Park. Richard thinks that it’s one for the books because it was his first time working with major Korean stars in a television show.

You can sneak a peek at what went down.

After exactly 88 days of blood, sweat and tears...I finally caught all the Pokemon available in Asia! pic.twitter.com/sCWj2JAp5g

With Richard’s go-getter mindset, he can achieve absolutely anything...including catching all the Pokémon. Even when he was a busy student, he would squeeze in time to visit the arcades with friends and family. His favorite video games include Pokémon (all versions), Super Mario, FIFA, and Winning Eleven. In fact, this very hobby is the inspiration behind his yet-to-be-revealed ongoing project with us—which brings up the next top trivia!

As CEO of Two Infinity Entertainment, Richard is now using his years of experience in front of the camera to get behind the scenes and tell stories beyond his own content. Richard is now serving as a guide for newbies and believes that anyone who is willing to put in the time, will be able to learn how to make quality content.

He recently mentored up-and-coming content creators as a judge for the TrueID Click x Bai Con competition. You can check out the first of many of his works starting with Sugary Magic.

So, what other quick click trivia do you know about Richard? 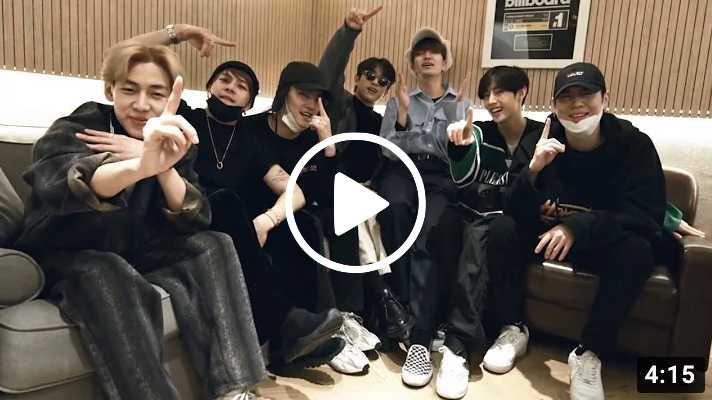 Watch this performance of the viral TikTok song "Pajama Party" by 1096 Gang! 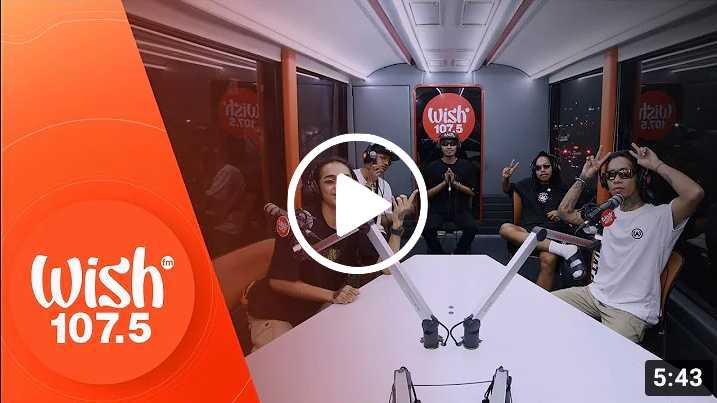 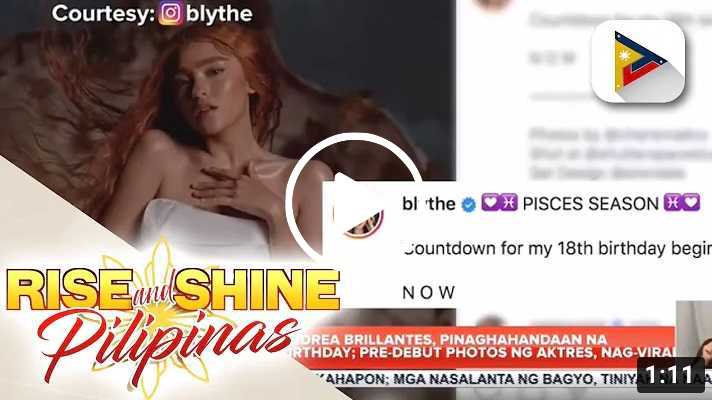 Did these American friends predict what Paubaya's MV was about? 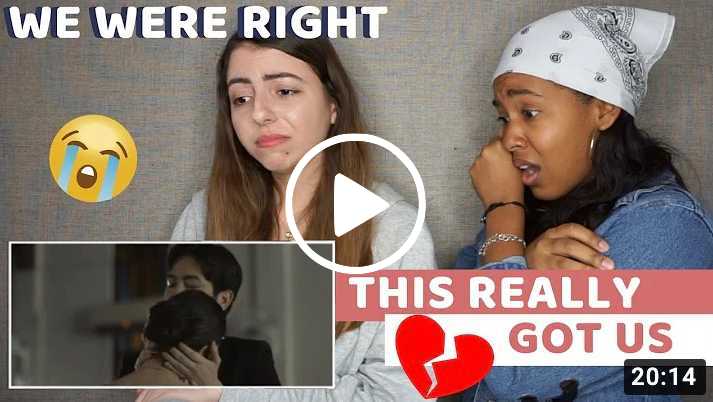 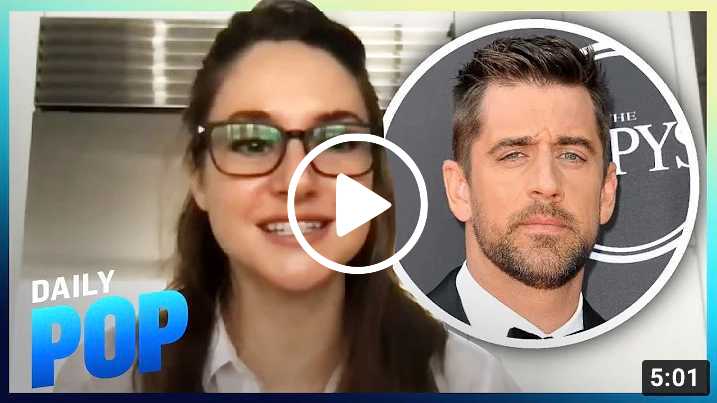